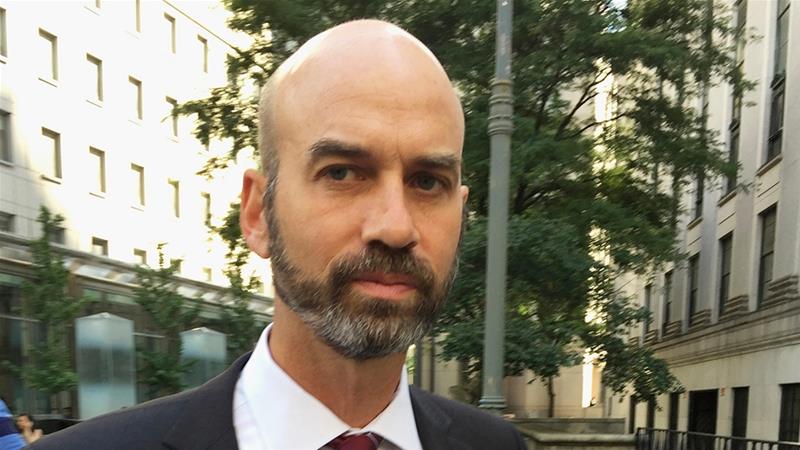 Bennet has resigned amid outrage over an op-ed by a Republican senator who advocated using federal troops to quell protests [File; Larry Neumeister/AP Photo]

The editorial page head of the New York Times has resigned after his decision to publish an op-ed - by a US senator who called for military force against anti-racism protesters - drew online fury and criticism from many of the paper's staffers.

James Bennet, the editorial page editor since May 2016, faced intense backlash after initially defending the column headlined Send in The Military by Republican US Senator Tom Cotton.

The hardline op-ed - which Bennet initially defended as an example of the newspaper's commitment to ideological diversity - was met with both internal and external outrage.

Cotton's essay encouraged an "overwhelming show of force to disperse, detain and ultimately deter lawbreakers" as anti-racism protests rage across the United States over the police killing of George Floyd, an unarmed Black man, on May 25.

Some 800 Times staffers signed a petition in protest, as many of the paper's employees tweeted: "Running this puts Black @NYTimes staff in danger."

Bennet also admitted he had not read the column before its publication.

On Sunday, Sulzberger dubbed Bennet "a journalist of enormous talent and integrity" in an NYT statement announcing the resignation.

The statement did not mention the op-ed controversy, but the paper quoted Sulzberger as saying in a note to staff: "Last week we saw a significant breakdown in our editing processes, not the first we've experienced in recent years."

"James and I agreed that it would take a new team to lead the department through a period of considerable change."

The paper named Katie Kingsbury, a Times staffer since 2017, the acting editorial page editor through the November election. 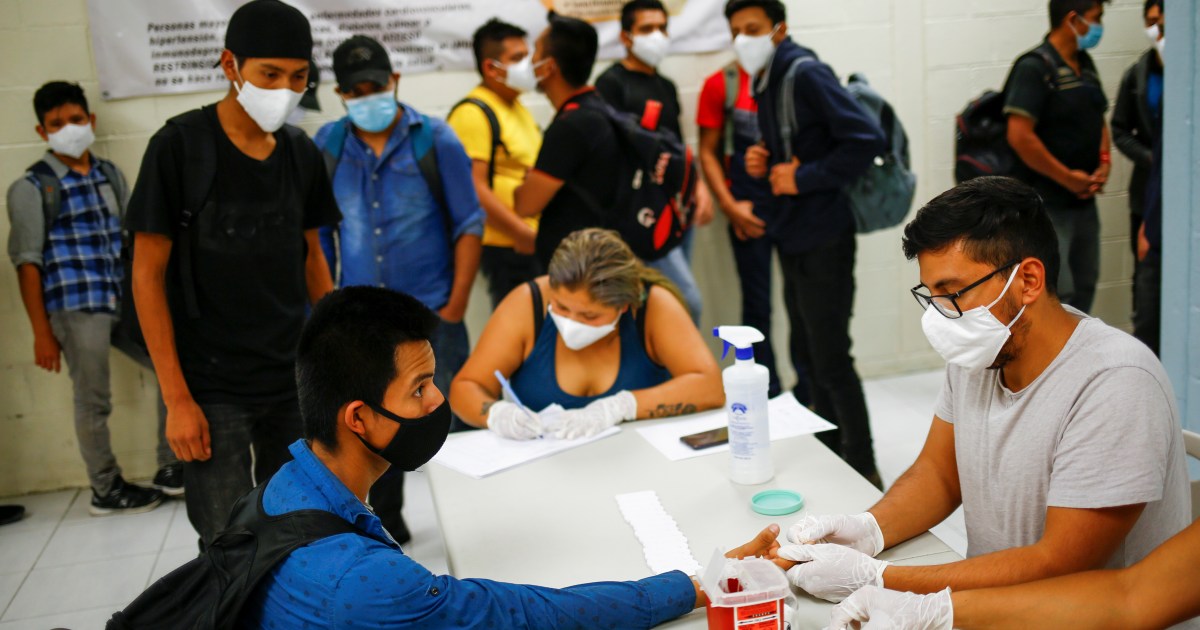 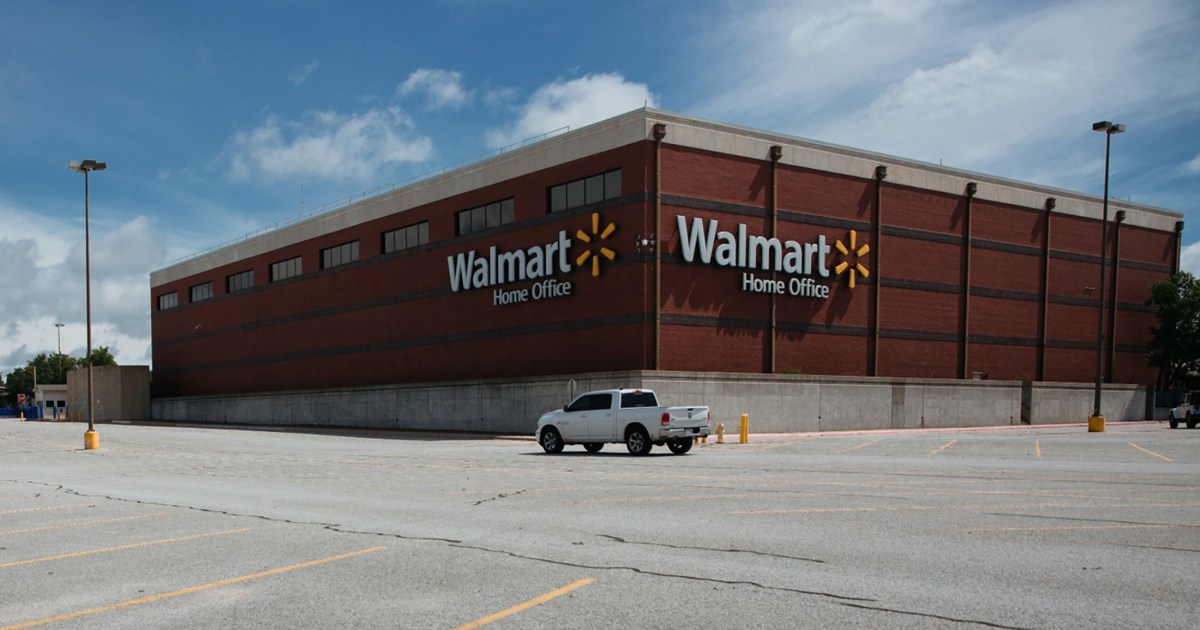