Infections are on the rise in 39 states, according to a Reuters tally, and 16 states have posted record daily case counts in July. The surge has prompted many local leaders to slow or roll back economic reopenings despite Trump’s insistence that the epidemic is being handled.

At a news conference on Monday, Cuomo, a Democrat who has clashed with the president over his efforts to tackle the health crisis, said Trump was “enabling” the virus if he failed to address the severity of the situation.

“Acknowledge to the American people that COVID exists, it is a major problem, it’s going to continue until we admit it and each of us stands up to do our part,” Cuomo said, directing his comments at the president.

During a speech at the White House on Saturday, Trump asserted without providing evidence that 99 per cent of U.S. coronavirus cases were “totally harmless.”

“It’s incredibly disruptive and the messaging coming from the president of the United States is dangerous,” Adler told CNN.

White House Chief of Staff Mark Meadows on Monday defended Trump, saying the president was not trying to play down the deaths.

“But it’s really to look statistically to know that whatever risks that you may have or I may have, or my, my children or my grandchildren may have, let’s look at that appropriately and I think that’s what he’s trying to do,” Meadows told reporters outside the White House.

Local leaders across the country are considering slowing down or rolling back business reopenings to curb spiking infection rates that are already overwhelming hospitals in some areas.

“We can tamp down the spread if everyone follows the rules, wears masks and stays at least 2 meters apart from others. I am counting on you, our 2.8 million residents, to stop the spread so that we can get back to opening our economy,” Gimenez said in a statement.

After the announcement, some Miami chefs and restaurant owners said they felt they were facing the impossible predicament of balancing their businesses’ survival against the safety of their employees and guests.

Nationally, cases are approaching 3 million, by far the highest tally in the world and double the infections reported in Brazil, the world’s second most-affected country.

Florida confirmed a record high 11,000 new cases in a single day, more than any European country reported in a day at the height of the crisis there.

Gimenez imposed an indefinite nightly curfew in Miami-Dade County on Friday and halted the reopenings of entertainment venues such as casinos and strip clubs.

In New York City, where the percentage of people testing positive for the virus has dropped to 1 per cent, residents were allowed to enter nail and tanning salons on Monday as part of the city’s Phase III of reopening, but Mayor Bill de Blasio delayed the resumption of indoor dining indefinitely.

Soaring case numbers and packed hospitals in Texas have prompted some mayors and other local leaders to consider launching a new round of stay-at-home orders. Cities are getting together and lobbying the state’s governor to restore the authority to impose local anti-coronavirus measures, Austin Mayor Adler said.

“It’s something that we’re considering. It’s only to be used as a last resort,” Adler told CNN. 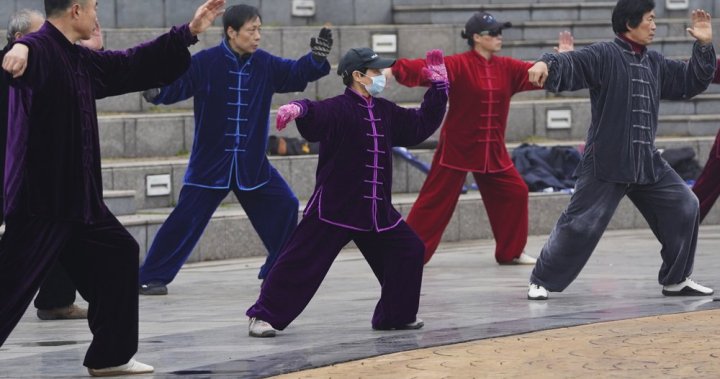 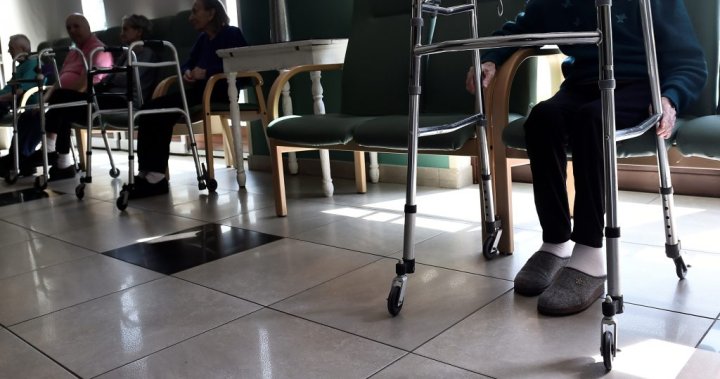 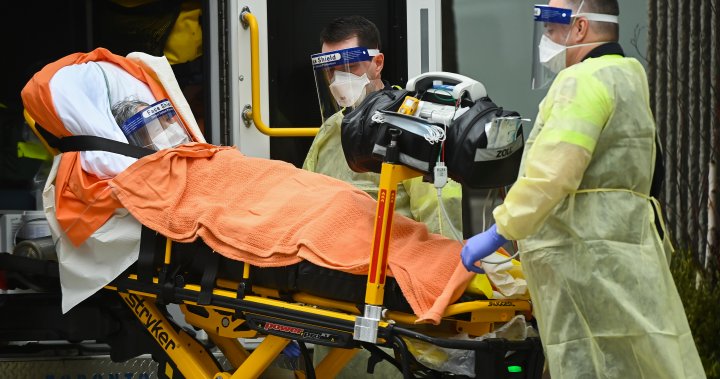 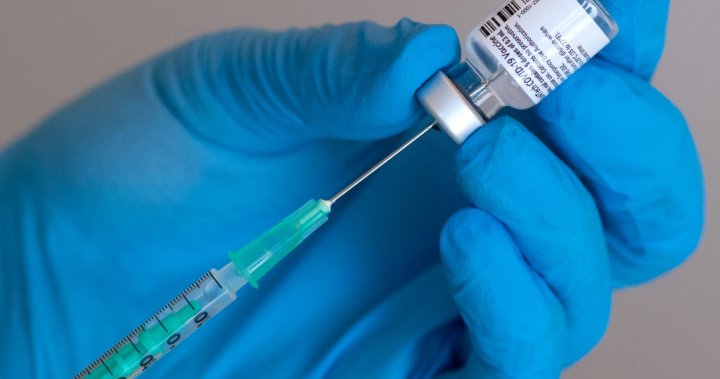 Coronavirus: What you need to know about mRNA vaccines