More than two-thirds of the 15 million coronavirus vaccines shipped within the United States have so far gone unused, U.S. health officials said on Monday, as the governors of New York and Florida vowed to penalize hospitals that fail to dispense shots quickly enough.

In New York, hospitals must administer vaccines within a week of receiving them or face a fine and a reduction in future supplies, Governor Andrew Cuomo said, hours before announcing the state’s first known case of a new, more infectious coronavirus variant originally detected in Britain.

“I don’t want the vaccine in a fridge or a freezer, I want it in somebody’s arm,” the governor said. “If you’re not performing this function, it does raise questions about the operating efficiency of the hospital.”

New York hospitals on the whole have dispensed fewer than half of their allocated doses to date, but performance varied from one group of hospitals to another, Cuomo said. The NYC Health + Hospitals system, the city’s main public hospital network, has only administered 31% of its allotment, compared with 99% for a few private hospitals in the state.

In Florida, where officials have put senior citizens ahead of many essential workers for getting the vaccine, Governor Ron DeSantis announced a policy under which the state would allocate more doses to hospitals that dispense them most quickly.

“We do not want vaccine to just be idle at some hospital system,” he added, although he did not say they would face fines.

Florida will also deploy an additional 1,000 nurses to administer vaccines and will keep state-run vaccination sites open seven days a week, he said.

Cuomo’s announcement that the more contagious COVID variant known as B.1.1.7 had been confirmed in a man in his 60s living in a town north of Albany gave new urgency to the state’s efforts to accelerate vaccinations.

At least three other U.S. cases of the so-called UK variant have been documented since last week, one each in Florida, California and Colorado. None of the four patients has a recent travel history, meaning the variant was likely spreading person-to-person within each of the communities where it turned up.

Neither the UK variant, nor a similarly more contagious strain first found in South Africa, is believed any more lethal than the original form of the virus. Scientists say newly developed vaccines should be equally effective against both.

But medical experts worry that the emergence of a more communicable variant could accelerate a months-long surge of infections and hospitalizations already straining U.S. healthcare systems to their limits.

The U.S. death toll has climbed to well over 350,000 out of more than 20 million known infections to date, with the fatality rate averaging 2,600-plus lives every 24 hours over the past week.

The staggering human toll, together with an upending of daily social life and a stifling of economic activity, has made the slower-than-expected uptake of available vaccines all the more vexing to authorities.

Concern in U.S. Over slow rollout of COVID-19 vaccine ‘We have to do better’

Some of the problem has been attributed to widespread distrust of immunizations, even among some healthcare workers, owing in part to the record speed with which COVID-19 vaccines were developed and approved 11 months after the virus emerged in the United States.

But some U.S. officials also have cited a lack of adequate planning and logistical glitches in launching the most ambitious mass inoculation campaign in the nation’s history.

The federal government has distributed more than 15 million vaccine doses to states and territories across the country, but only around 4.5 million have been administered so far, according to data from the U.S. Centers for Disease Control and Prevention (CDC) released on Monday.

Those figures put the government far short of its goal of vaccinating 20 million people by the end of 2020, although officials said they expected the rollout would pick up significantly this month.

“We have go to do better, and we are going to keep doing better, and I promise you, you will see in the next two weeks numbers increase substantially,” Surgeon General Jerome Adams told CBS News in an interview.

Dr. Amesh Adalja, a senior scholar at the Johns Hopkins Center for Health Security, said New York and Florida were being “overly bureaucratic” in penalizing hospitals over vaccine deliveries even as they coped with soaring patient caseloads.

“Instead of fining hospitals, why not give them more resources to do this, more money, more staffing?” he said in a telephone interview.

Monday also marked the first day when some Americans were due to receive their second vaccine shots, three weeks after getting the first. Among them was Maritza Beniquez, a healthcare worker in Newark, New Jersey.

“I now have body armor,” she said after receiving the dose in a video shared on Facebook by state officials. 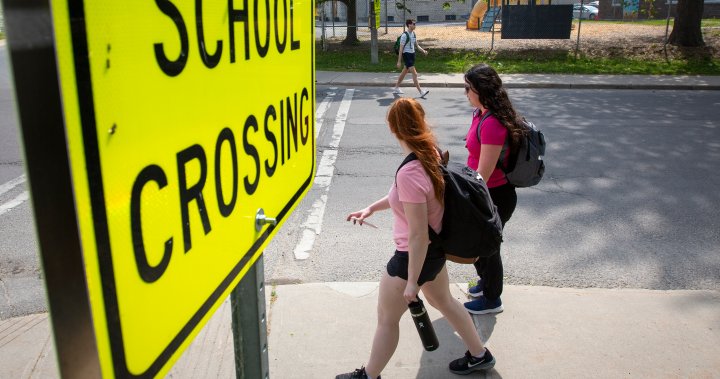 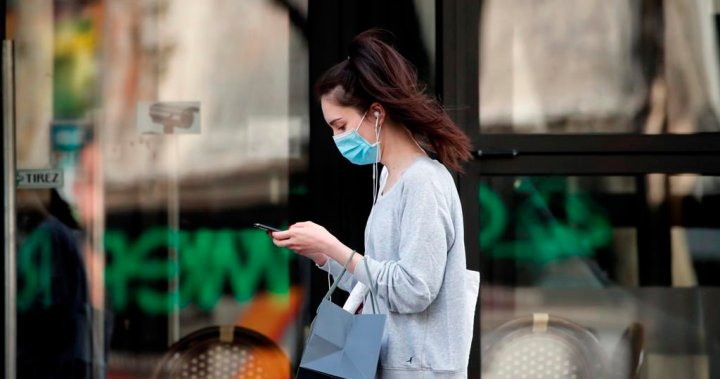 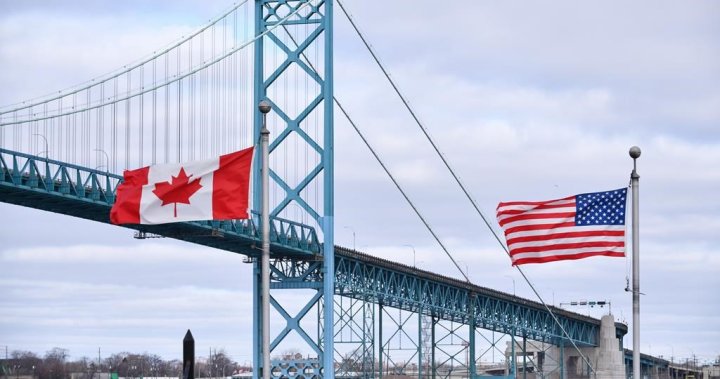 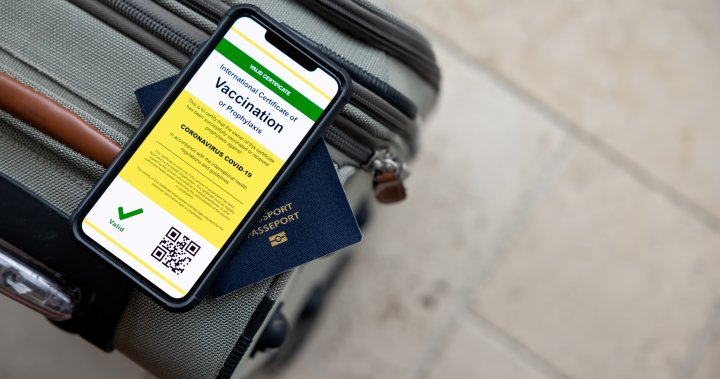