A first of its kind study on the coronavirus epidemic in India suggests that an overwhelming number of infected people, over 70 per cent, might not be passing on the virus to others. The disease could be spreading only through a small set of infected people.

A study published in Science magazine has relied on data from over 85,000 confirmed infections in Andhra Pradesh and Tamil Nadu till August 1, and nearly six lakh of their contacts who were identified and traced, the largest such study anywhere in the world. It has found that no infection was detected in contacts of nearly 71 per cent of the confirmed positive cases. In other words, over 60,000 of the infected persons did not transmit the disease to any one.

But a small set of infected people, less than ten per cent, accounted for much as as 60 per cent of secondary information. These were the individuals who passed on the virus to may be 20, 30 or 40 others.

The study has also found that the transmission of the virus was most effective in same age groups. This was especially true among children and elders.

Crucially, the fatality rate among the older individuals was found to be not as high as in some other developed countries like the United States. Females among the older population were found to have significantly lower mortality than men.

“Some of these findings are not very surprising. The fact that only few people are mainly responsible for spreading the disease, for example. It is fairly well established for a number of other infectious diseases. Its called the 80:20 rule. About 20 per cent of the infected people are responsible, roughly, for 80 per cent of secondary infection. This study shows that this seems to be true for the present epidemic in Indian setting as well,” said Gautam Menon, a professor of physics and biology at Ashoka University.

One prominent reason for this is that a large number of infected people, at least those who have been detected, or are showing symptoms, get isolated, and do not come in contact with others. But there could be biological reasons as well.

“Some individuals tend to shed greater viral load and thus have greater capacity to infect. But then, yes, you also need to interact with people to infect them. Isolation reduces that opportunity. So, it is a combination of both these things,” Menon said.

The small set of ‘superspreaders’ are usually people unaware of their infected status who interact with large number of people in their routine work, vegetable vendors or street hawkers, for example. In fact, the Koyambedu market cluster in Chennai was responsible for transmitting the disease to thousands of people, who then went took the disease to faraway districts in Tamil Nadu.

Menon said the most interesting finding of the study was the relative low death rate amongst older populations compared to the United States and countries in Europe. The study reported that the case fatality ratio, or the percentage of people who died out of those who were confirmed to be infected, was 9.58 per cent in the 65-74 year age group, 13 per cent in the 75-84 year age group, and 16.6 per cent for older people. Across all ages, the case fatality ratio of 2.06 per cent. While the older people were more vulnerable, they were less so compared to their counterparts in other countries.

“In the United States and European countries, the fatality numbers rise very sharply in the 65 and older age groups. That doesn’t seem to be happening here, which is very revealing. Because if this is true, it conveys something very interesting about the nature of the disease in Indian population. There has been all this debate about whether we are accurately reporting our death numbers. Assuming that this data is correct, this, I think, is extremely significant,” he said.

One of the possible reasons, as suggested in the study as well, could be that people who survive longer in India are usually better off, socially and economically, and have much better access to health services. This phenomenon is more pronounced in India than in other countries, the study said.

Older females had mortality rates several percentage points lower than men. In the 65-74 year age group, for example, CFR in women was 6.67 per cent compared to 11.5 per cent in men. Similarly, in the 75-84 year age group, females had a CFR of 8.56 per cent, while males had 16 per cent. In the still older group, women had a mortality of only 11.1 per cent, while men had 20.5 per cent.

The finding on more widespread transmission in same age-groups could have implications for reopening of schools and restarting student activities.

“This the first time that we have data to show that children are not just suspect to infection, they might be spreading the infection as well. As we begin to reopen schools, and start student activities, these things would need to be kept in mind. Also the fact that the study has found greater chance of the infection spreading in small closed spaces than in open spaces. So school buses, cramped classrooms can be considered risky,” Shahid Jameel, director of Trivedi School of Biosciences at Ashoka University.

Jameel was referring to the finding in the study that almost 80 per cent of the people who had travelled with an infected person in a vehicle had got infected.

What the study finds

71 per cent of infected people did not infect anyone Highest risk of infection when people travelled together in same vehicle. Of 79 contacts under study who had travelled with infected people, 63 got infected Transmission most efficient in similar age groups. Most children got the infection from other children. True for elders as well 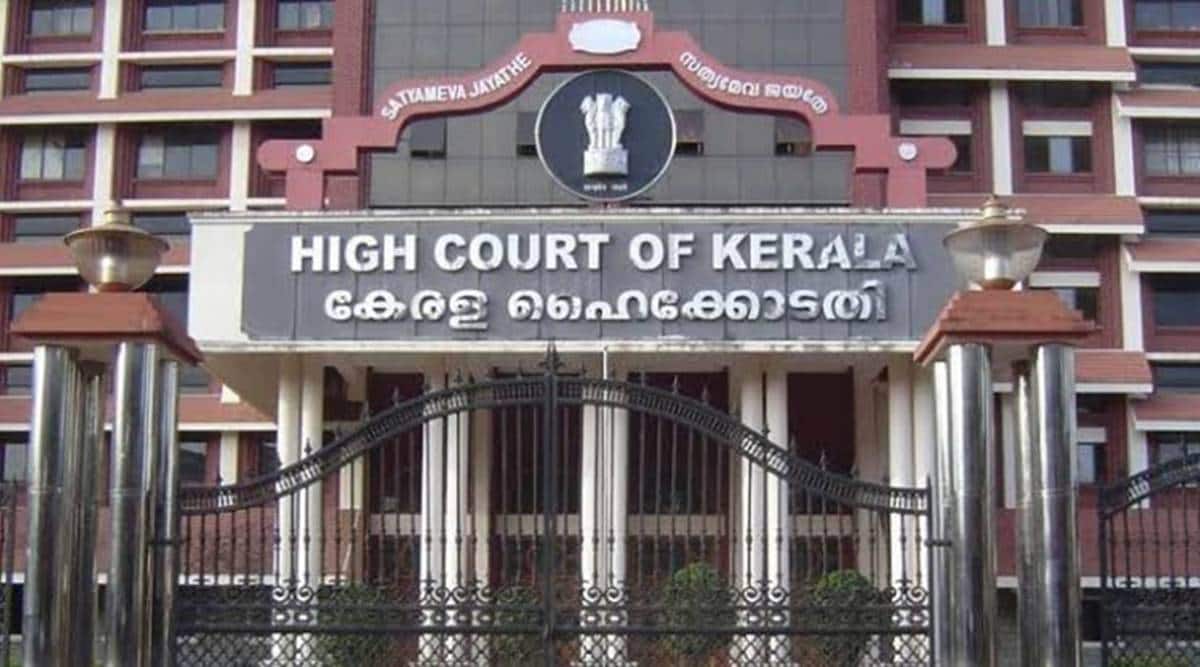