Atlanta’s police chief resigned Saturday hours after a black man was fatally shot by an officer in a struggle following a field sobriety test. Authorities said the slain man had grabbed an officer’s Taser, but was running away when he was shot.

Anti-racism protesters on Saturday sought to call attention to the deaths of two more black men — one who was found hanging from a tree in California and another who was fatally shot by police outside an Atlanta restaurant. The Atlanta police chief resigned hours later.

One of the four former Minneapolis police officers who was charged over the death of Floyd was released on $750,000 bail.

Protesters have shut down a major highway in the US city of Atlanta and set fire to a Wendy's restaurant where a black man was shot by police as he tried to escape arrest, an incident caught on video and sure to fuel more nationwide demonstrations.

The unrest broke out after dark in Atlanta, where earlier in the day Mayor Keisha Lance Bottoms said she had accepted the prompt resignation of police chief Erika Shields over the death on Friday night of 27-year-old Rayshard Brooks at the Wendy's.

Images on local television showed the restaurant in flames for more than 45 minutes before fire crews arrived to extinguish the blaze, protected by a line of police officers. By that time the building was reduced to charred rubble next to a gas station. 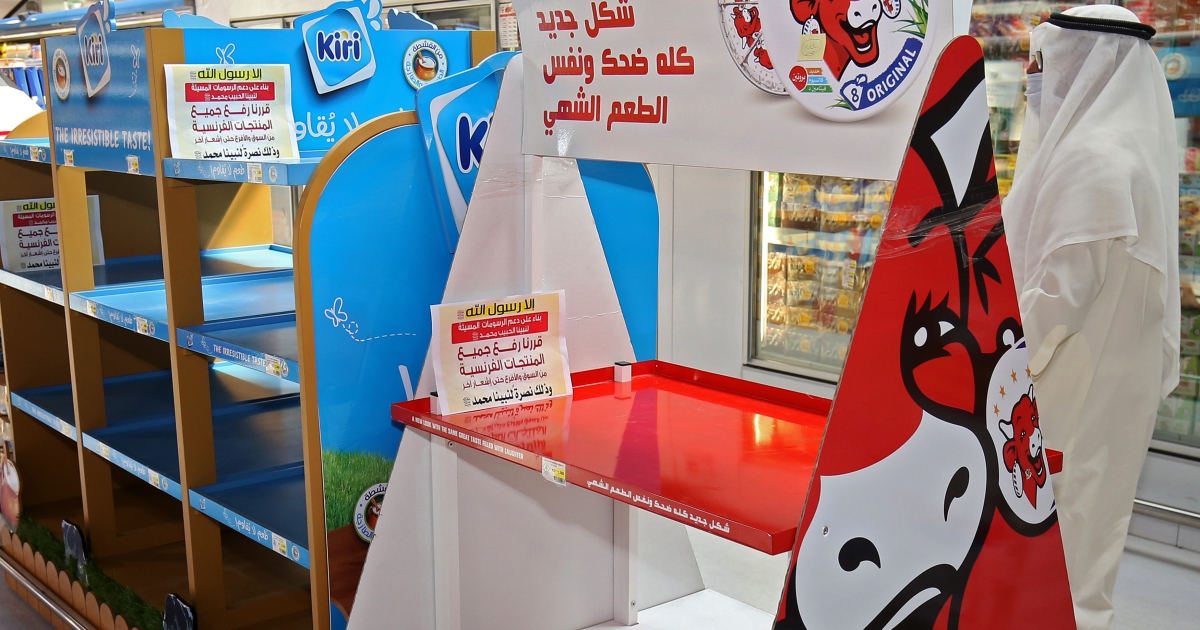