All are located in the region of Campbellton, N.B., also known as Zone 5, and bring the total number of active cases in the province to 24.

It is the largest number of single-day new cases in the province in the last two months.

The cluster of active cases has been traced back to a doctor who contracted the virus in Quebec and did not self-isolate upon his return to New Brunswick.

One case remains under investigation and contact-tracing is being conducted.

So far the outbreak has resulted in the death of one person, Daniel Oullette, a resident at Manoir de la Vallée.

Staff and residents at the long-term care home continue to undergo regular testing.

“We can never eliminate all risks,” said Russell, at the provincial update on Monday.

However, outside visits to the facility have been limited and long-term care workers in the region are restricted to working at a single facility.

Premier Blaine Higgs said the new cases show the virus remains “all around us” and that it is still a risk throughout New Brunswick.

As of Monday there have been a total of 146 COVID-19 cases in the province.

Five of the 24 active cases remain hospitalized. None of them are in intensive care.

Higgs referenced the closure of a billiard room in Fredericton, N.B., over the weekend.

Dooly’s Queen Street was closed after a customer who went to the location failed to self-isolate after returning to New Brunswick from Quebec.

Higgs said the news was “discouraging.”

Russell said the business made the decision on their own to close and stressed that she would be the first to communicate whether any positive COVID-19 cases had been detected.

The individual has undergone testing and is awaiting results.

1:50 N.B. long-term care homes not accepting visitors even though it is permitted by province

N.B. long-term care homes not accepting visitors even though it is permitted by province

The news comes after a weekend spent backtracking and “clarifying” a new mask policy.

On Friday, the province announced in a press release that it would require face coverings to be worn by anyone entering a building open to the general public beginning Tuesday, June 9.

However, that directive was quickly clarified in a press release issued on Saturday.

The province said that after a meeting of the cabinet, it was determined that it was “not (its) intent to place an additional expectation on businesses or the public regarding wearing a face covering in a public space.”

Instead, masks covering the mouth and nose will be required in any location where physical distancing of two metres isn’t possible — the same rule that the province has had since May 14.

There remain exemptions for children under the age of two and those unable to wear face coverings for medical reasons.

New Brunswickers are encouraged to have a mask on them at all times when in a public area, the province said.

It was a recommendation stressed by Higgs on Monday.

— With files from Graeme Benjamin and Aya Al-Hakim 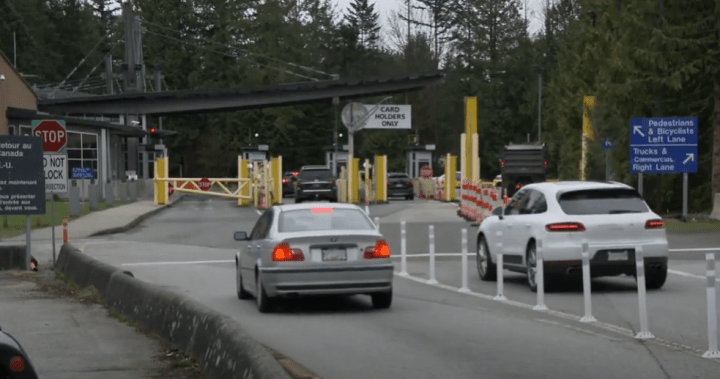 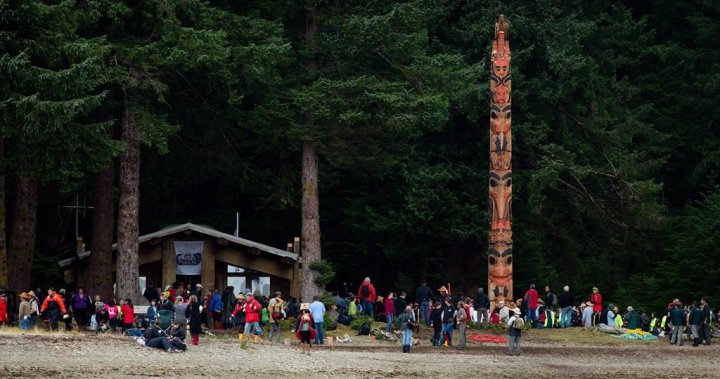 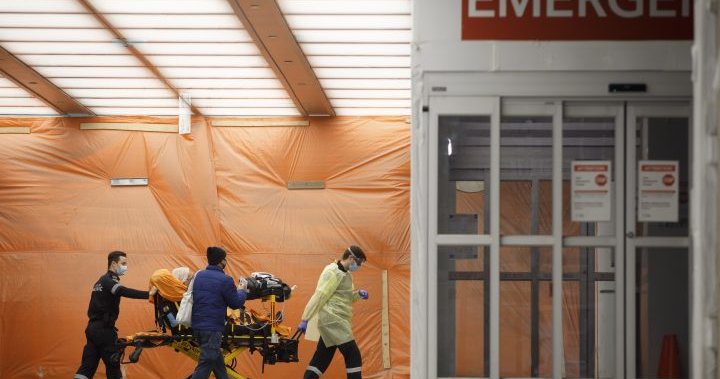 ‘You don’t want to fall into that 3 per cent category,’ Toronto ICU doctor says 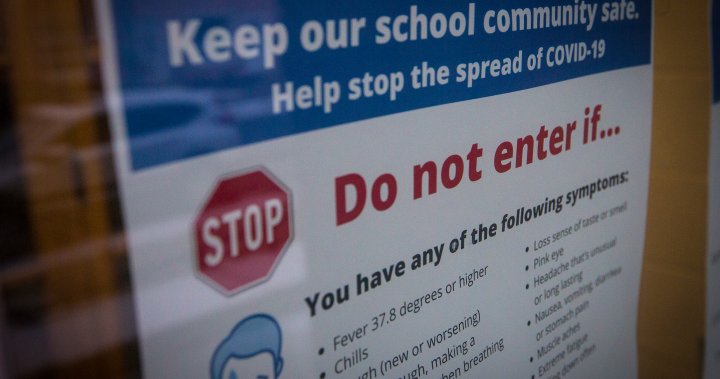