KATHMANDU: Nepal has decided to reopen its second border point with China after five months for the supply of goods like construction material and equipment necessary for hydropower and airport projects, according to a media report.
Nepal on January 29 closed its two border points with China-

and Rasuwagadhi- to prevent the spread of the coronavirus.
The Tatopani border point was opened on April 8 to bring medicines and health equipment from China.
The two countries have now agreed to resume one-way traffic to Nepal through the

border, the Kathmandu Post reported.
The exact date to reopen the border has not been finalised, it said.
Hari Prasad Pant, chief district officer of Rasuwa, said that reopening the border point had been discussed between authorities from the two countries at the Nepal-China Friendship Bridge (Miteri Bridge) on Wednesday.
As per the agreement, Chinese cargo drivers will drop the goods at Nepal border point. Once the Chinese loaders and drivers return, Nepali drivers and loaders will receive the shipment and take them to the respective places.
Initially, four trucks will be allowed daily. The number will be increased gradually.
“We have accorded priority to import essential goods, mainly construction equipment, in the first phase,” said Punya Bikram Khadka, chief customs officer at Rasuwa Customs Office.
As the financial closure of most of the projects like hydropower and airport need to be completed by mid-July, the priority will be given to import their equipment, he said.
A large number of equipment of Bhairahawa and Pokhara international airports has been stranded in the border point after the lockdown was imposed in January.
Khadka said that people's movement would not be allowed on either side of the border except the workers and the drivers.
Nepal has so far reported 12,309 coronavirus cases with 28 deaths. 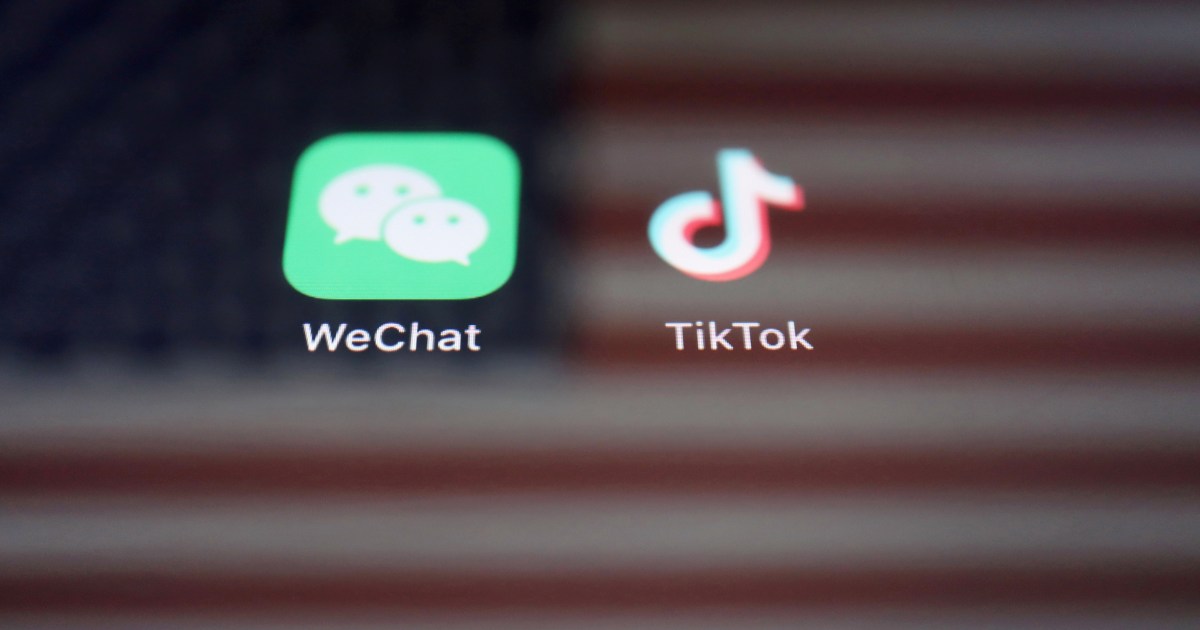 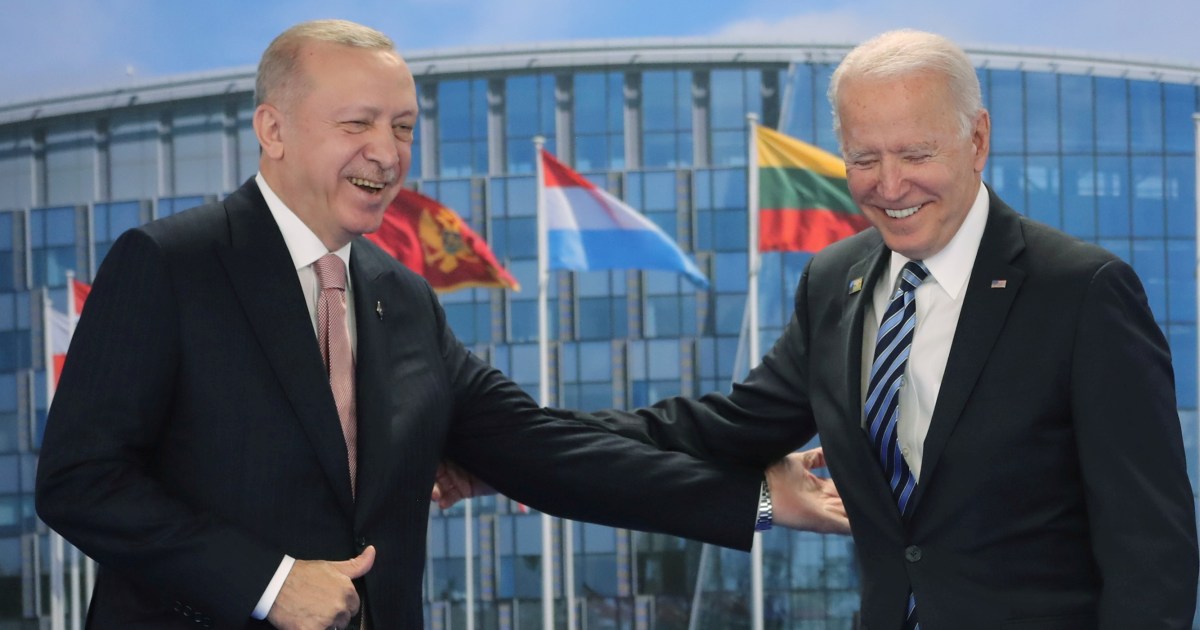 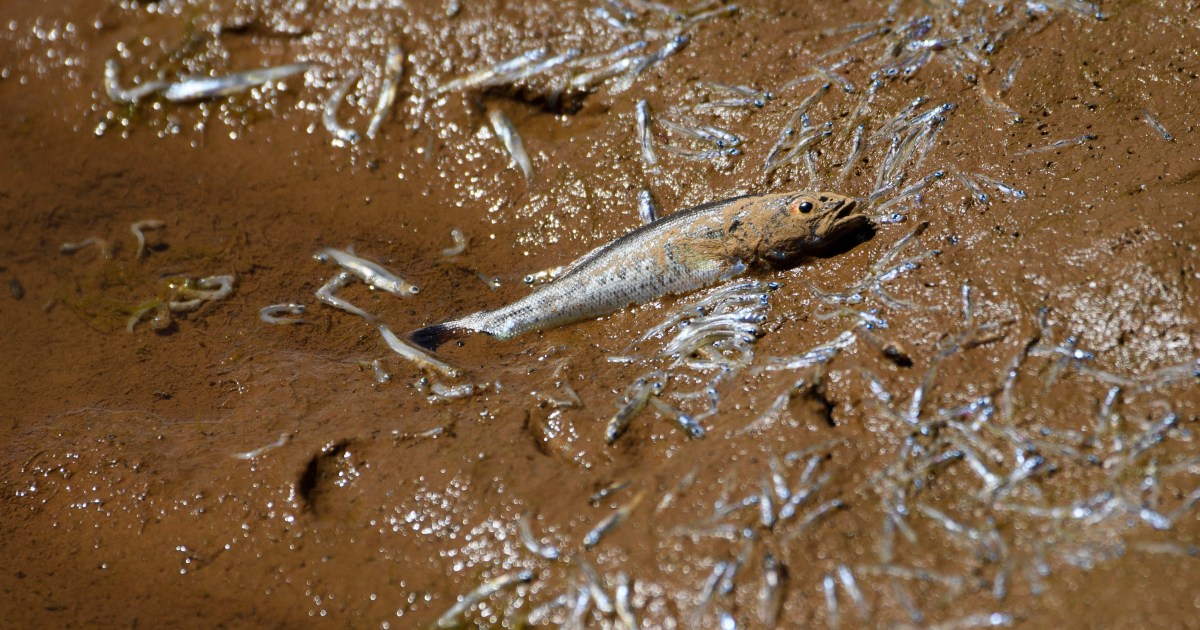