Nearly 2 crore hatchlings of endangered Olive Ridley turtle made their way to sea...

Millions of Olive Ridley hatchlings have crawled their way to the sea over the past month after emerging from eggs at the Garhirmatha sanctuary here, marking the culmination of the annual sojourn of the endangered species to the Odisha island.

The hatchlings had mostly emerged during the first fortnight of May, he said.

“According to an estimate by officials, nearly two crore turtles have emerged and found their way to the Bay of Bengal. As there was barely any disturbance, the number of hatchlings this year was considerably higher,” Dash said.

Each female lays around 100 to 120 eggs. Hatchlings emerge out of the eggshells after 45 to 50 days of incubation period, he stated.

Olive Ridley turtles have a high mortality rate, with just one in thousand growing into an adult, Dash explained.

“It’s a rare visual treat as the delicate hatchlings with mothers nowhere in sight generate a hissing noise, creating a soothing cacophony. Later, they make a beeline towards the sea. No wildlife researcher made it to Gahirmatha this year to witness the rare natural phenomenon, amid the prohibitions in place,” the DFO said.

How Do You Say Fendace? Kate Moss, Naomi Campbell, and More Step Out in Versace and Fendi’s Runway Collaboration

For Lady Gaga, Two Dazzling Couture Looks Is Better Than One 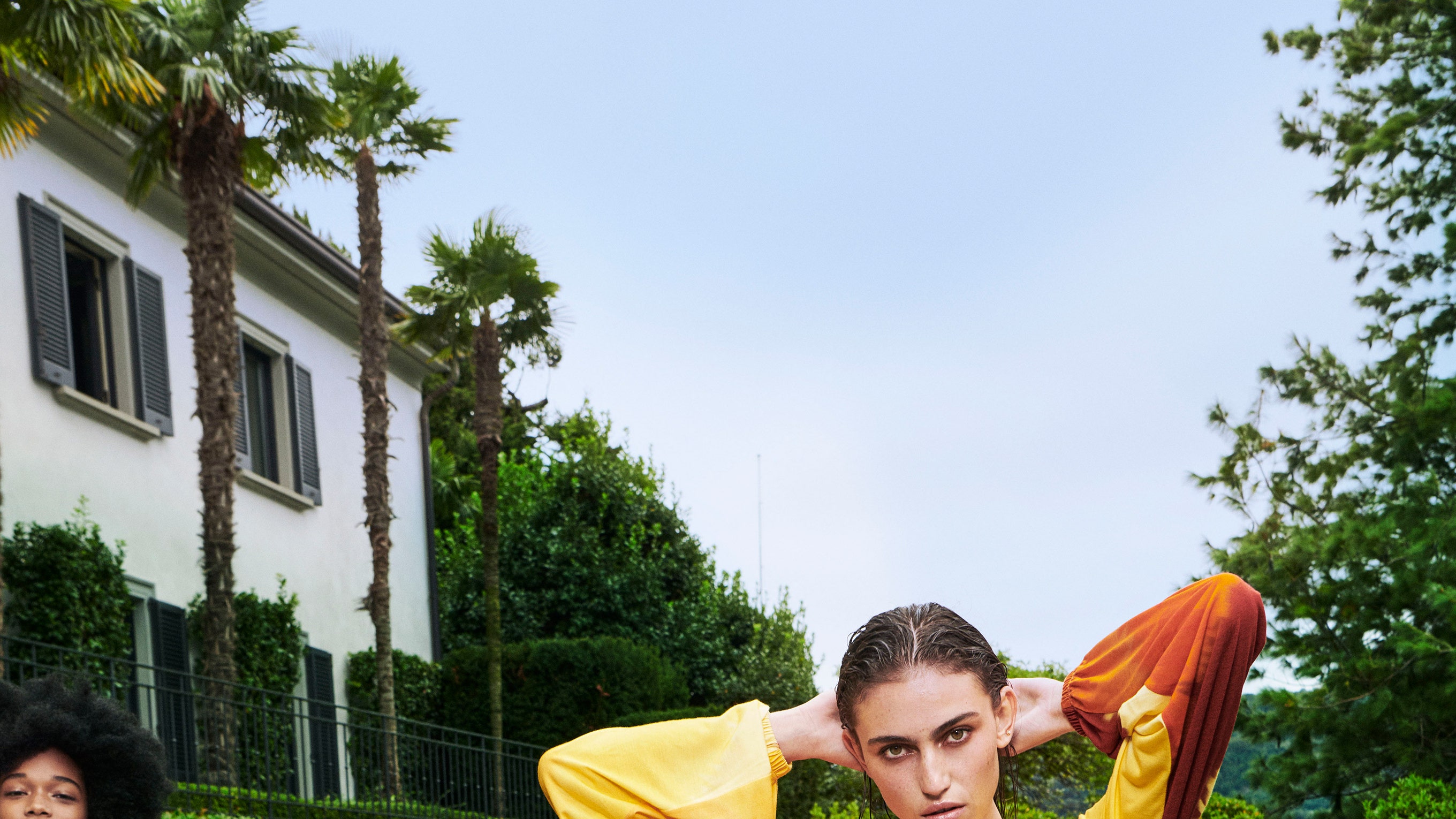