Streaming platform Peacock will soon be available in the UK, as Comcast makes it available to Sky customers.

Peacock, which is the home to NBC shows and Universal films in the US, will roll out later this year to almost 20 million Sky and NOW customers in the UK at no additional cost.

Shows such as The Office, Suits and Saved By The Bell will stream on the platform, as well as its huge library of films. 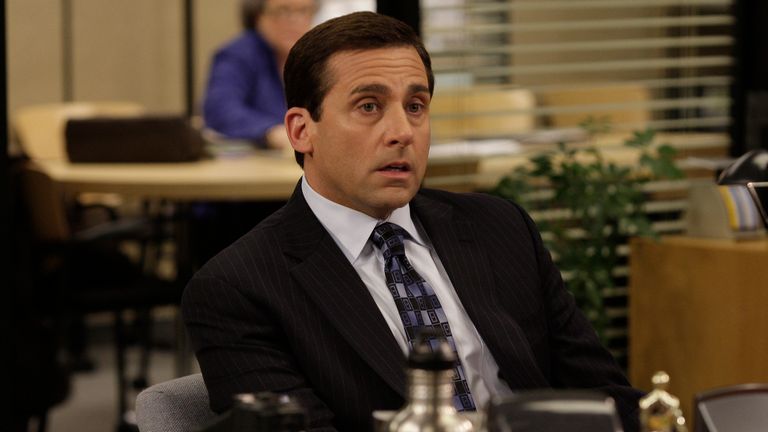 Image: The Office is among the shows that streams on Peacock. Pic: NBC Universal Inc

It is also home of the Olympics in the US.

Comcast, which owns Sky, Sky News' parent company, launched Peacock last year in the US, and has since amassed 54 million followers.

It's move into the UK market will mark the first time it has expanded since its launch.

Peacock joins an ever growing streaming market in the UK, with recent additions including Disney+, Discovery+ and Roku.

Dana Strong, group chief executive officer of Sky, said: "Peacock will be a great addition for Sky customers with over 7,000 hours of content at no additional cost. This exceptional value add is another example of the great ways we are innovating to bring more benefits to our customers from the synergies across Sky, NBCUniversal, and Comcast Cable."

Other shows that stream on the platform include the Kardashians, Downton Abbey and Parks And Recreation, with films including Dreamworks titles like Kung Fu Panda, Trolls and Boss Baby.

The announcement came as Comcast announced its quarter two results, which saw the US company beat Wall Street estimates, with revenue rising by 20.4%, driven by ad sales and broadband growth. 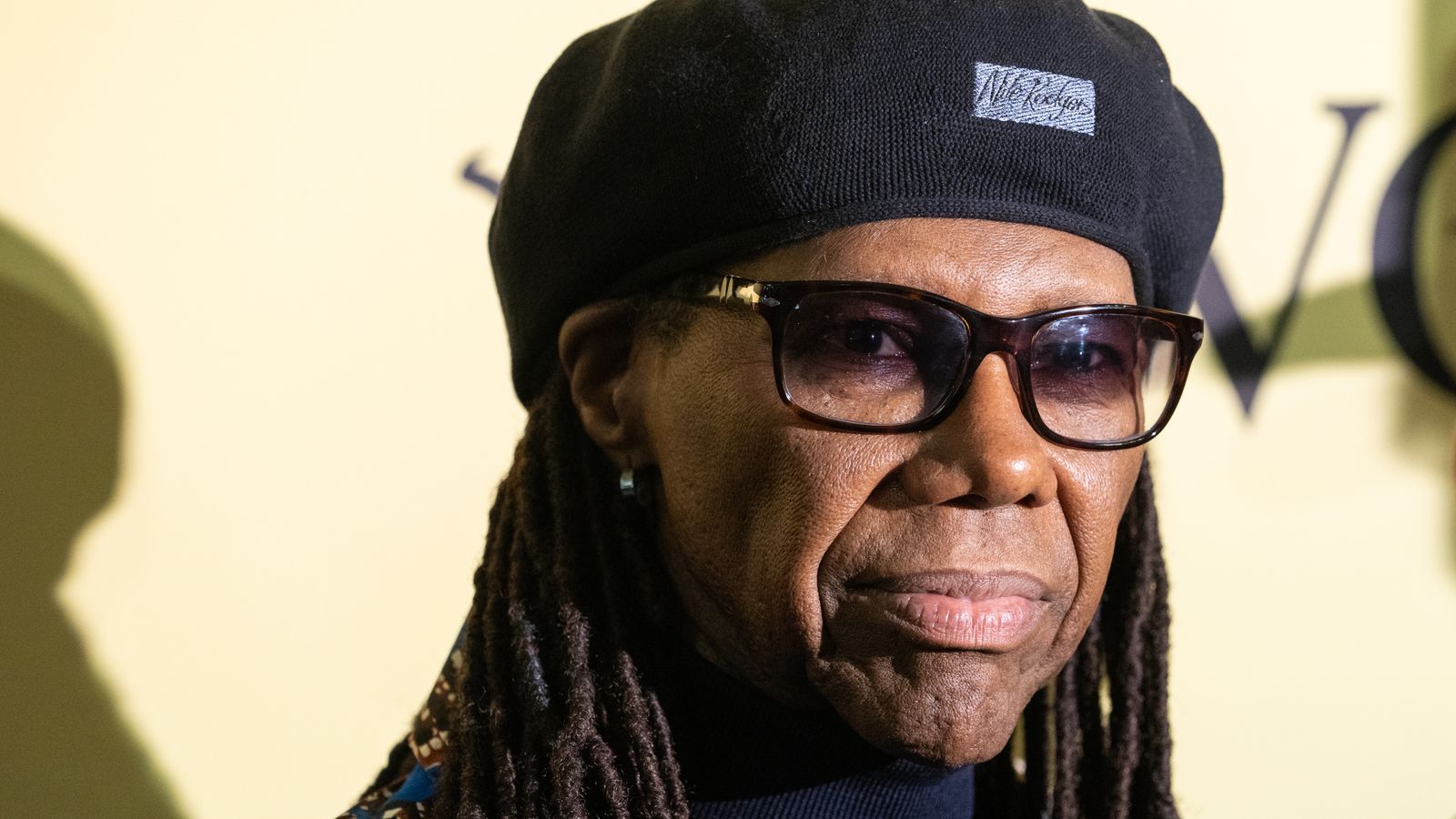 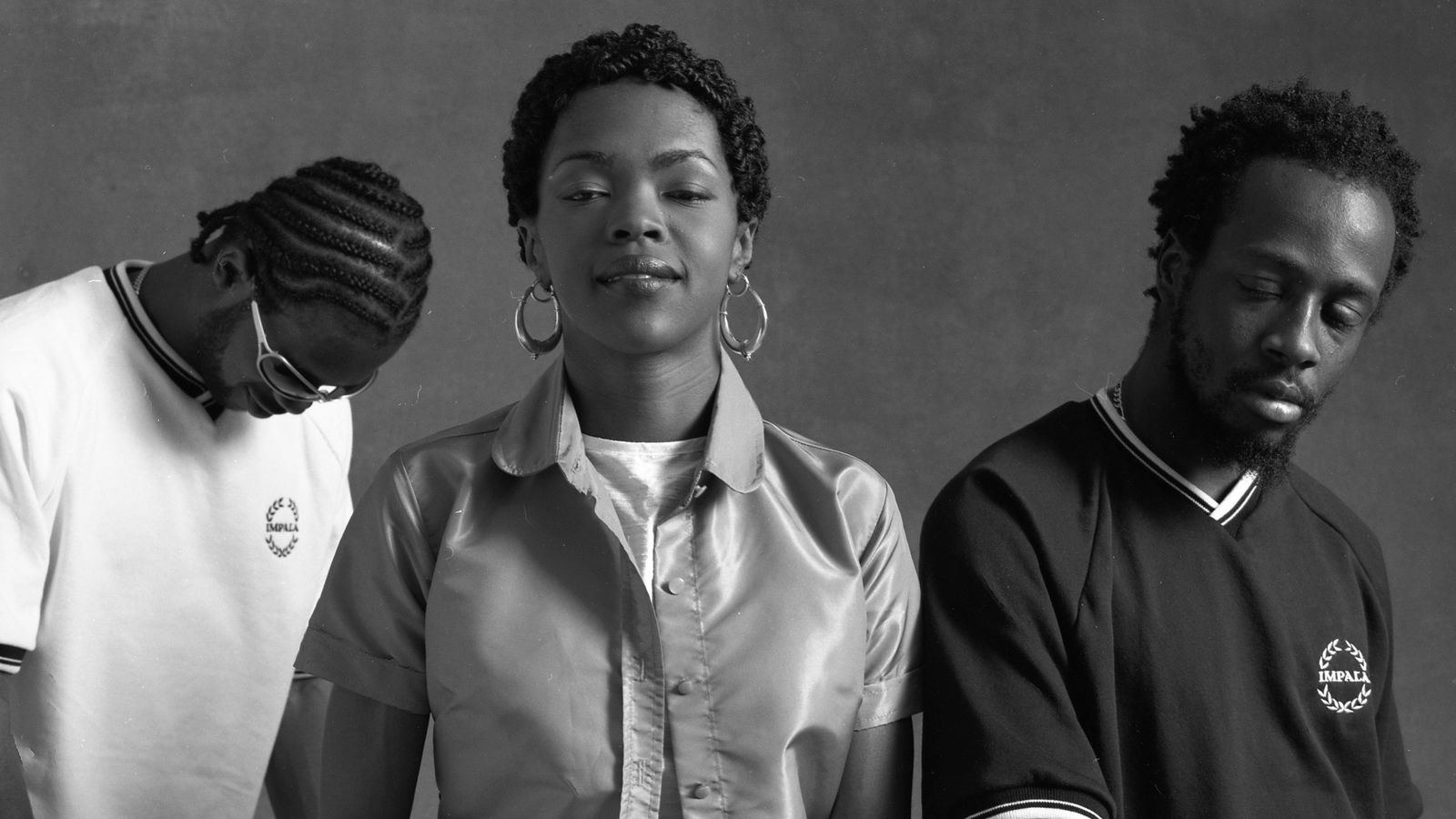 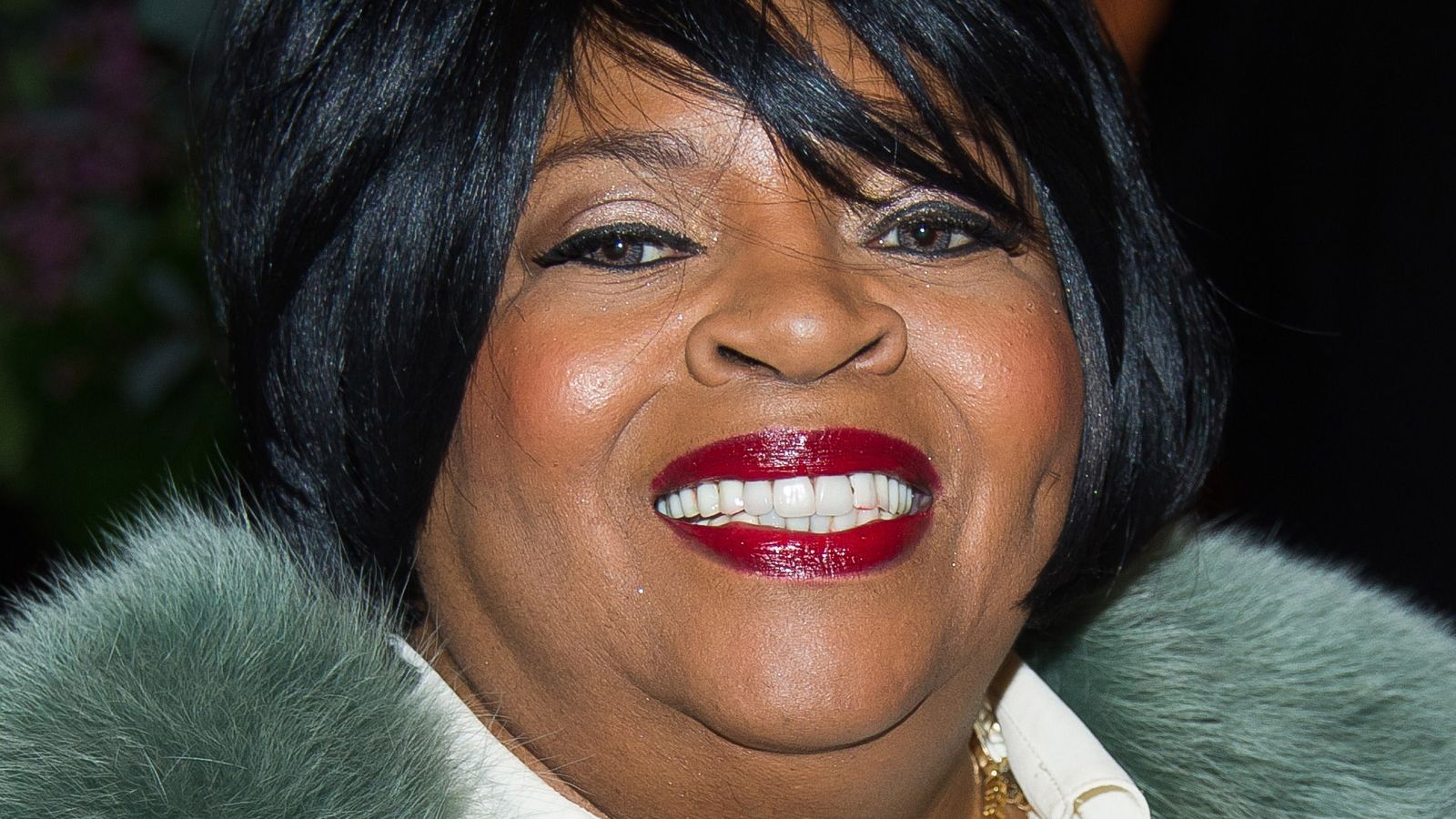