Natasa Stankovic glows in this baby shower picture, Hardik Pandya is beaming with...

Actor Natasa Stankovic late on Monday shared a picture from her baby shower. In it, she poses for the camera with fiance and cricketer Hardik Pandya.

Sharing the picture on Instagram, all Natasa added were world and red heart emojis. The room is decorated in shades of white and gold - the balloons, the lights and the overall decor. For company, they have their three pet dogs. Both Natasa and Hardik are dressed in dark-coloured clothes. Among those who dropped congratulatory messages were actor Sahil Salathia, who played Shamsher Bahadur in Panipat. He said, “CONGRATULATIONS,the two of you! @natasastankovic__ @hardikpandya93.” Singer Aastha Gill also wrote: “Can’t wait.”

It is not clear if the baby shower was held on Monday or on a previous date. Natasa’s dress looks familiar to some of the earlier pictures she has shared recently.

Confirming that they were expecting a baby together, Natasa had written on May 31: “Hardik and I have shared a memorable journey together so far and now, it’s only going to get better Together, we are excited to welcome a new life into our lives very soon. We’re super excited for this new step of our life together and humbly ask your blessings and well wishes.”

Natasa had shared a total of four pictures, one of which was from a puja ceremony. Another was from their engagement on New Year’s day. From the pictures they shared, it appeared that the duo might have tied the knot. However, they are yet to confirm this.

In January this year, Hardik and Natasa had taken everybody by surprise by announcing that they had got engaged. Natasa had written in an Instagram post: “Forever yes @hardikpandya93.”

Talking about it, Hardik had told cricket commentator Harsha Bhogle in a Youtube Live session, “My parents also didn’t know that I was getting engaged. Two days before (the engagement), I told Krunal. I told him, ‘I have had enough. I have found someone in my life who I love, and I am becoming better’. They (family) backed me and told ‘do whatever you want’.” 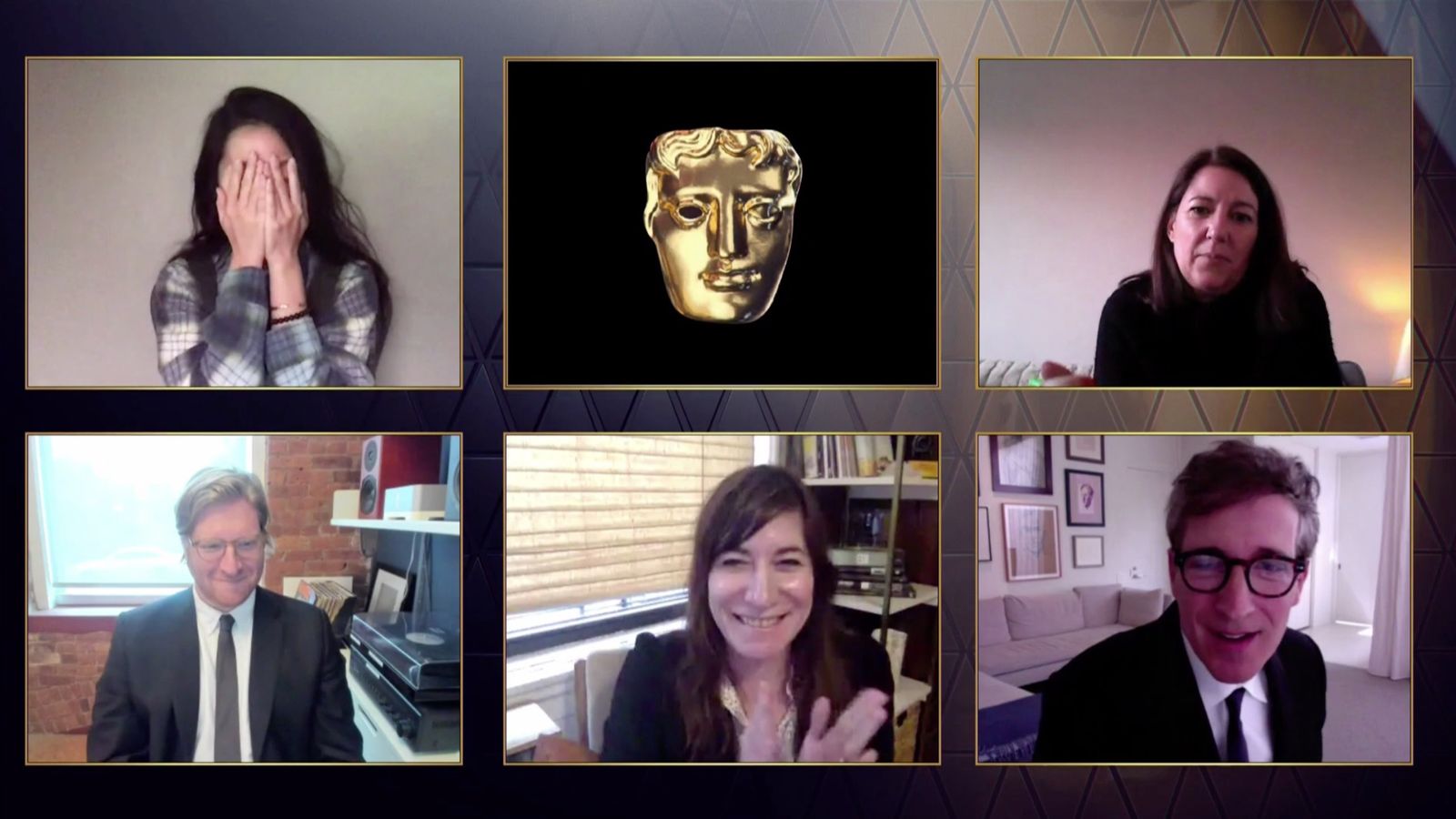 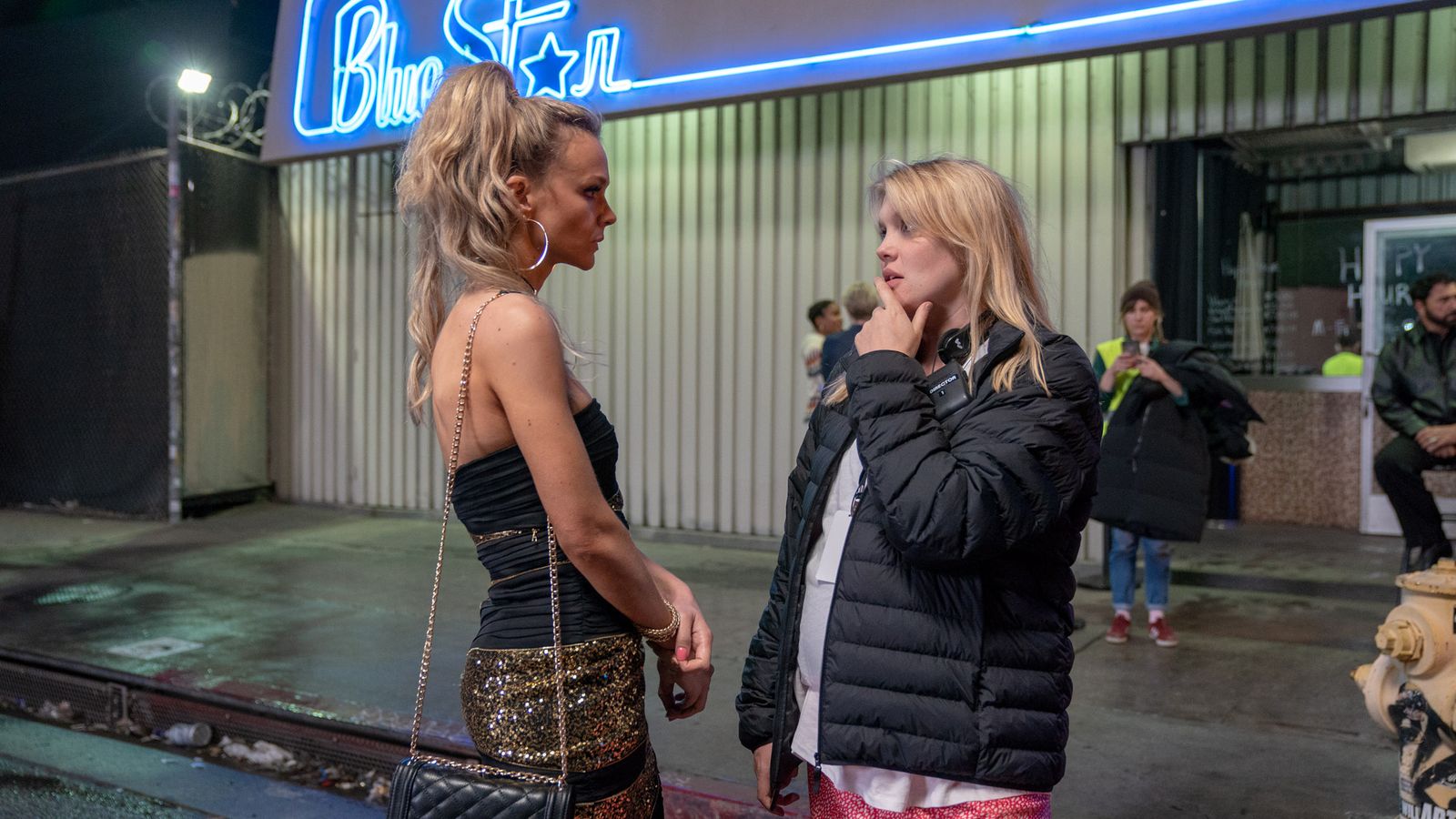 BAFTA Film Awards 2021: All the winners and nominees 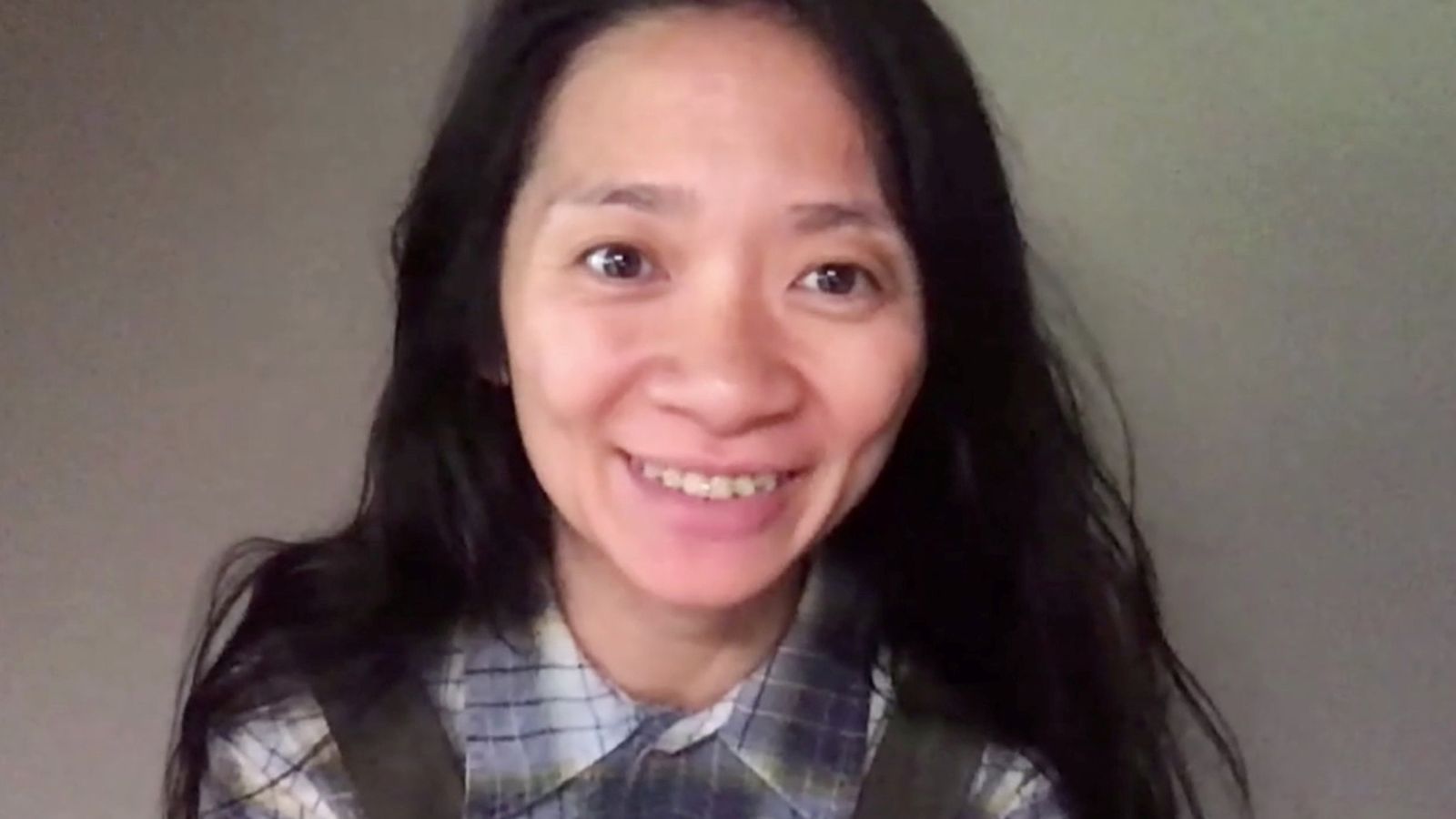 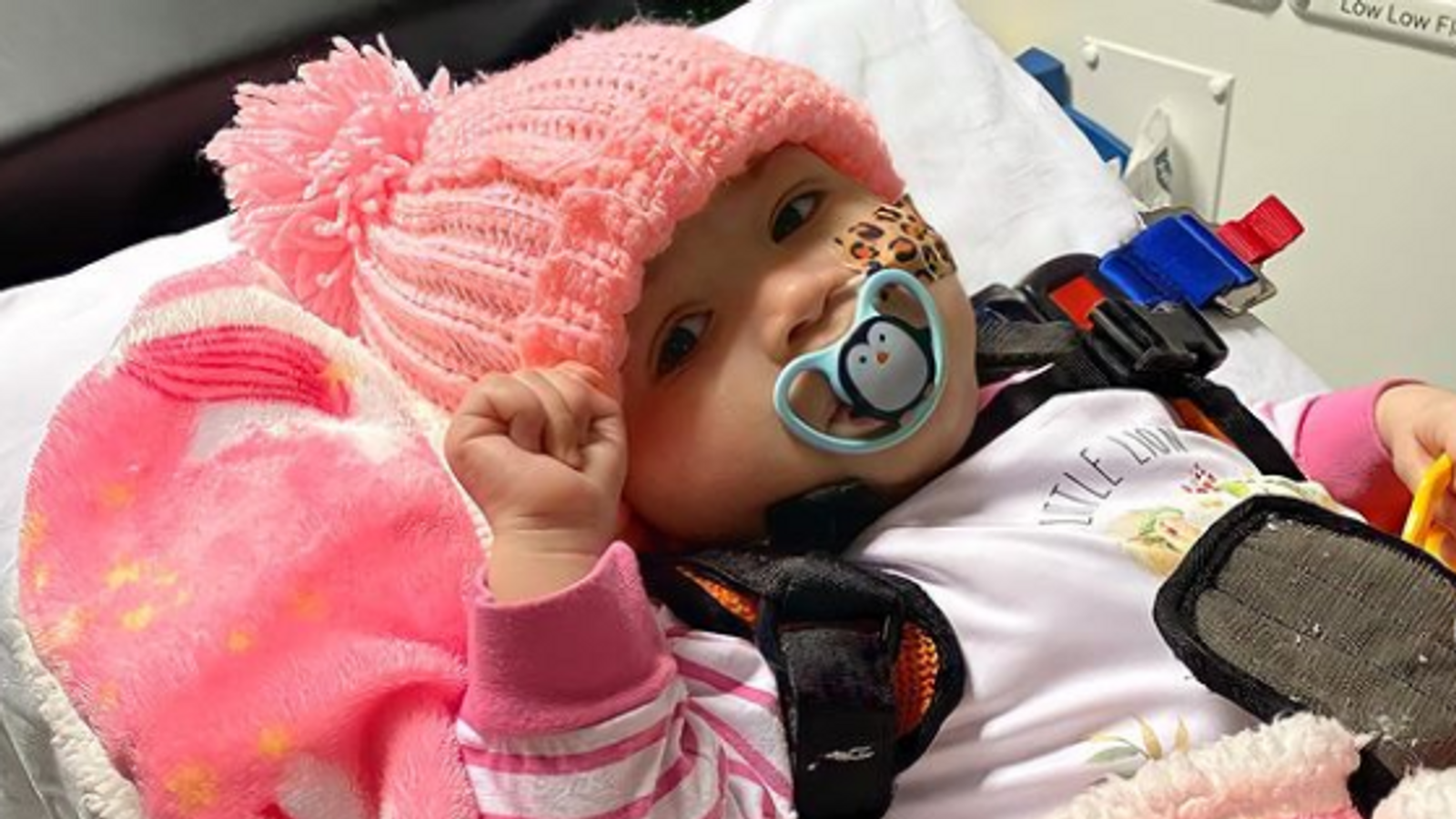