July 6 (UPI) -- The Nasdaq Composite hit a record high on Monday as stocks rose sharply behind strong tech stocks to begin the week.

The Nasdaq ended the day up 2.2 percent, it's largest single-day gain since mid-May, led by tech stocks such as Amazon, which rose 5.77 percent and shares climbed above $3,000 for the first time.

Markets began the week with a strong showing after the Dow and S&P 500 climbed more than 3.7 percent and Nasdaq gained 5.2 percent last week after a slight rise on Thursday as the Dow gained 92 points. 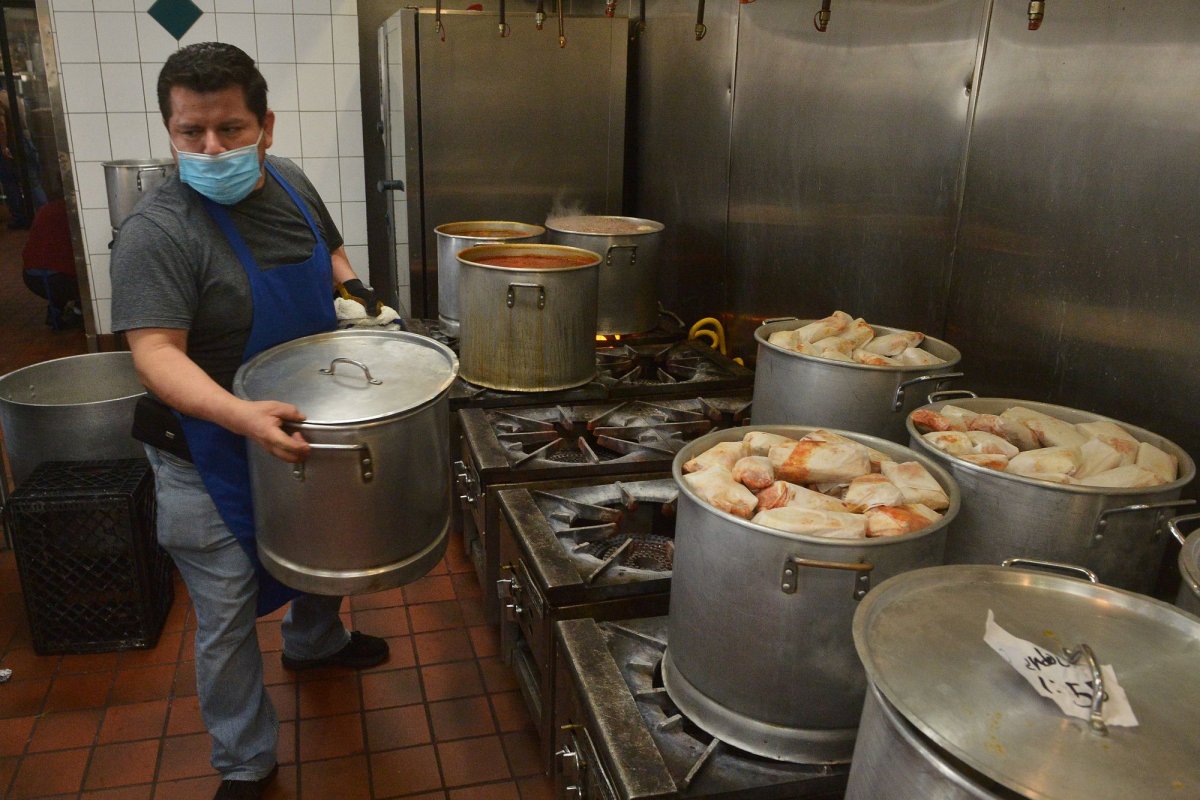