If anyone has glamour down to a science, it’s Naomi Campbell. Just 10 minutes is all it takes for the British supermodel and activist to supercharge her complexion, rouge her impossibly sculpted cheekbones, and smudge on a holographic rose smoky eye nothing short of celestial. Today, Campbell is letting Vogue in on the secrets of her beauty routine, many of which were passed down to her from her mother, Valerie Morris.

“I’ve been taking care of my skin since I was a child because my mother always told me I had to moisturize,” explains Campbell, who begins her skin-care regimen with a mist of La Roche-Posay’s Serozinc Face Toner, which hydrates while imparting mattifying zinc sulfate. Then, to maximize absorption of her subsequent serums, she runs a microneedling tool across her chin, jawline, and cheekbones. “I like the skin to be shiny and dewy,” says Campbell while mixing replenishing Vitamin E oil and moisturizing hyaluronic acid into a second serum, which she pats into her face and neck in a lifting upward motion.

When it’s time for makeup, she reaches for Pat McGrath Labs Sublime Perfection Concealer in a range of shades. “I use about three or four different colors on my skin because dark skin is that way—you can’t use one color all over,” explains Campbell, who applies the two lightest shades under the eyes and on the center of the forehead, and then a darker one along the cheeks. “I used to watch my mother do her makeup because [she] was a dancer,” explains Campbell. “I used to sneak into my mother’s makeup bag [with] Fashion Fair and Flori Roberts, which were the only brands you could find then for dark skin.” A trailblazer in the industry, Campbell recently became the first-ever global face of Pat McGrath Labs.

After setting everything into place with a veil of loose powder, Campbell decides she’s going to leave her arches alone. “I’m really bad at eyebrows,” she confesses, combing a spoolie brush through her set and leaving it at that. “If you get it wrong, it can be a disaster.” To further play up her features, she blends Nars’s Contour blush duo along the cheekbones, jawline, and eye sockets, and then swipes iridescent highlighter down the bridge of the nose and the other high planes of her face. “When I was younger, I had so much makeup on because I thought I needed all this makeup and that’s how a model should be,” says Campbell of cultivating a more light-handed approach over the years. “It was all in my mind. I was thinking I had to cover every inch of skin. Anyways, things have changed.”

It’s time for the eyes, so Campbell whips out Pat McGrath’s new Mothership VII Eye Shadow Palette. “What color should we do today?” she poses. “Should we do a rose or burgundy?” Illustrating that both is the only answer, Campbell layers on matte and shimmery shades before upping the wattage with a metallic pink on the center of the lids to beaming effect. After swirling her famous cheekbones in a bright pink blush by Tom Ford, she moves on to the lips. “I don’t always do a lip liner, but I will today,” she says, lining her lips in a deep dusty rose before layering on a pale pink Pat McGrath Labs lipstick (in shade Omi, which was dedicated to her by the makeup visionary), matching liquid lipstick, and a transparent gloss for a sparkly effect. Then, “to give the eye a little drama,” Campbell adds flicks of jet-black eyeliner. After taking down her cascade of honey-streaked brunette lengths, she taps highlighter on the tops of her cheekbones as the finishing touch.

“When I’m doing makeup, I’m playing at the same time,” she says. “So I’m trying to new color, trying something new each time. It’s kind of an experiment to see how it turns out each time.” Needless to say, the odds are in Campbell’s favor. 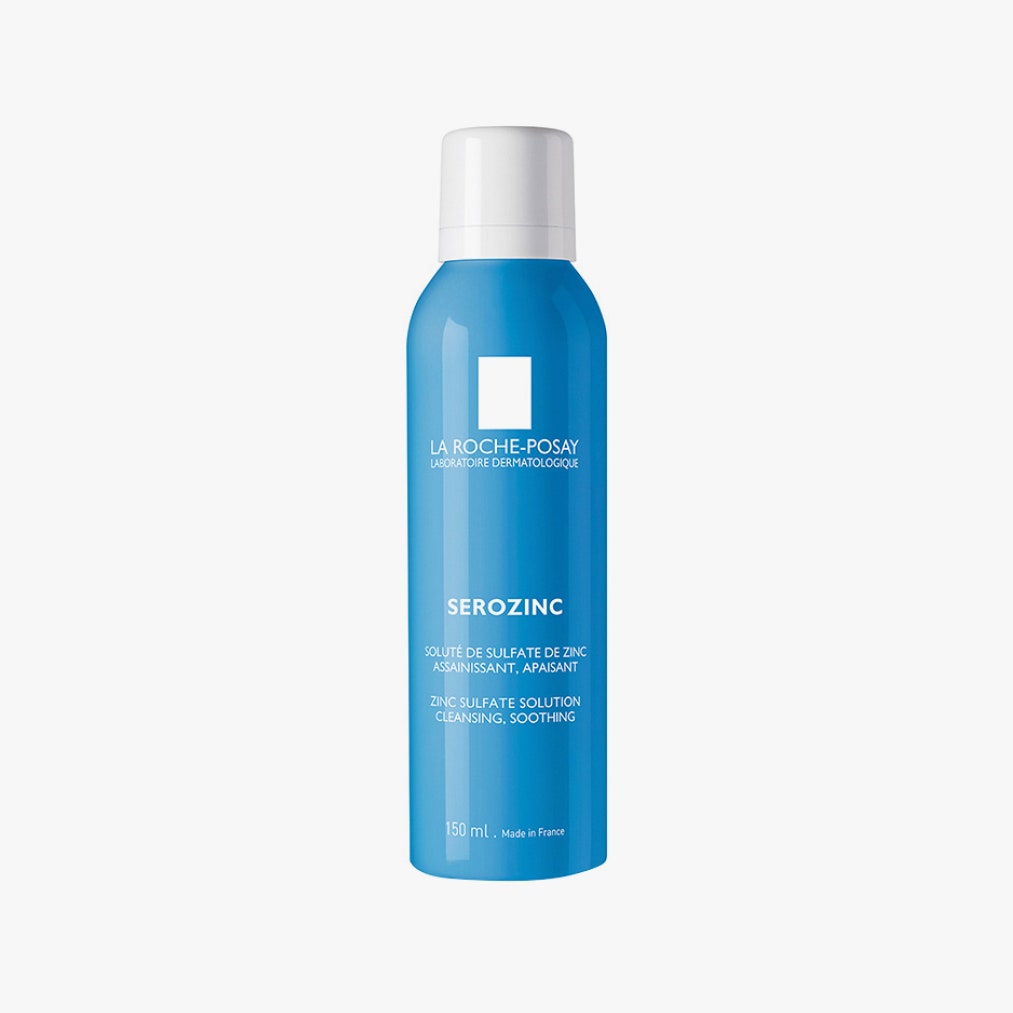 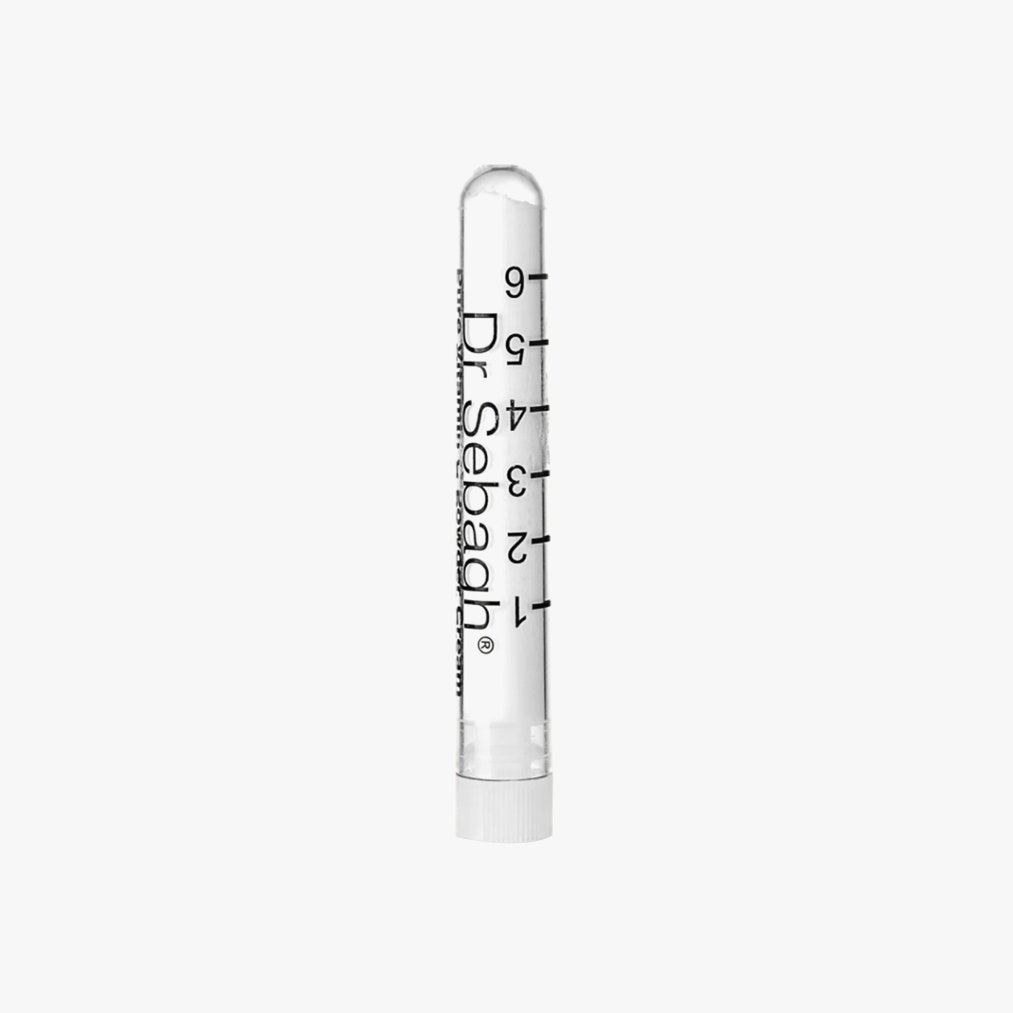 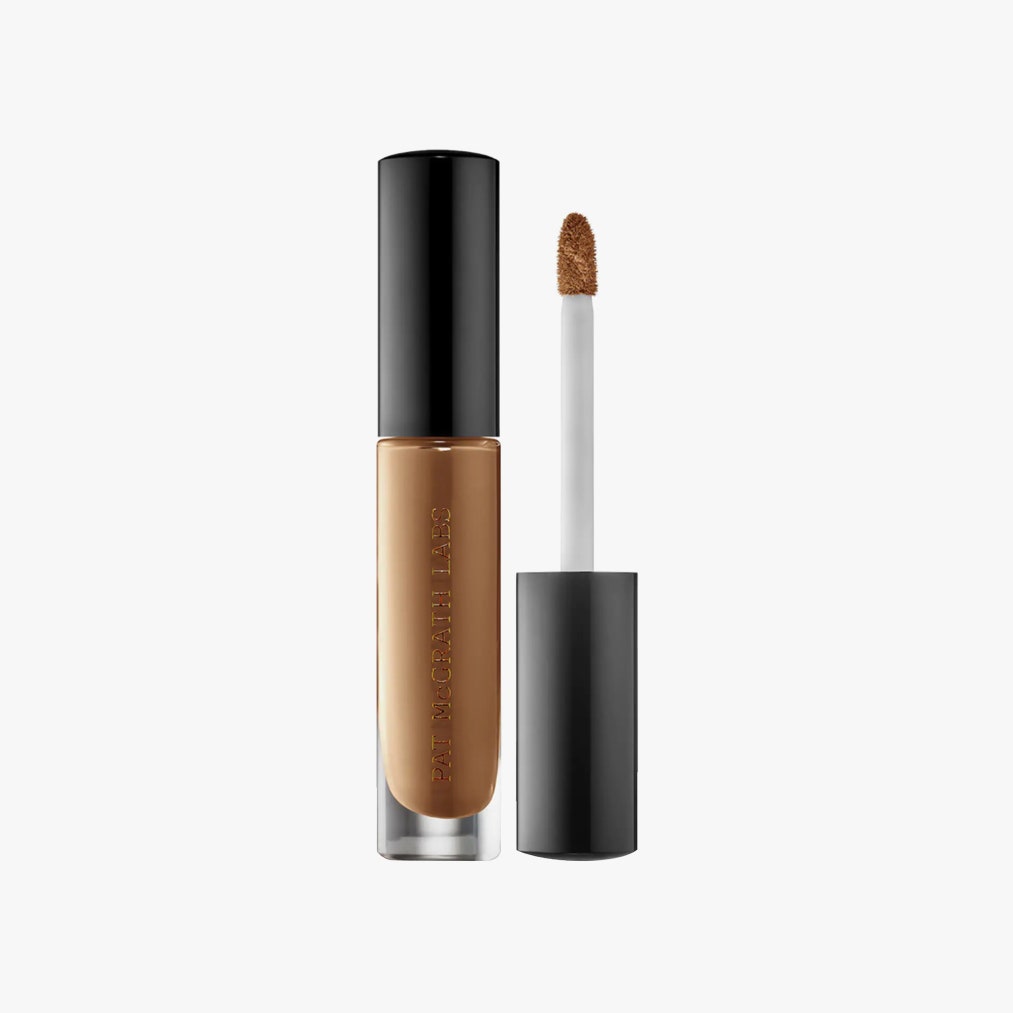 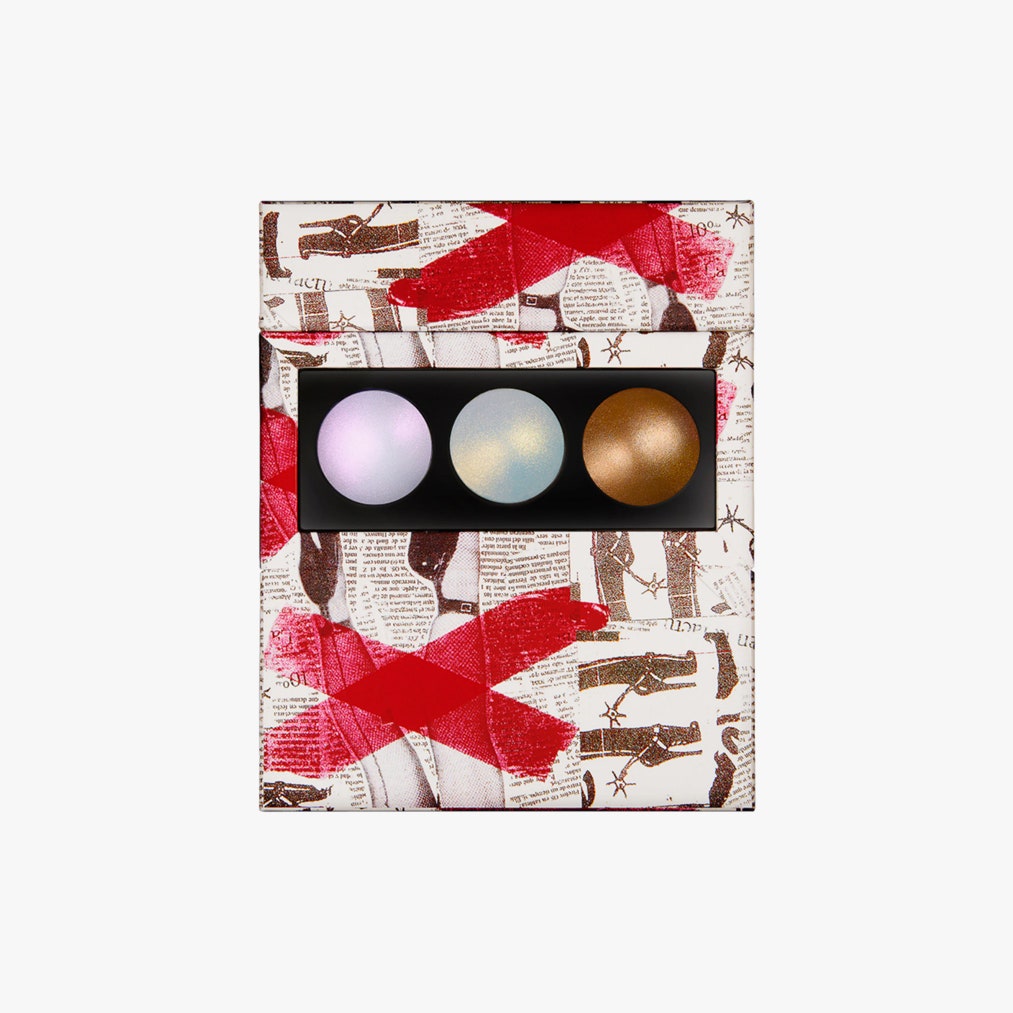 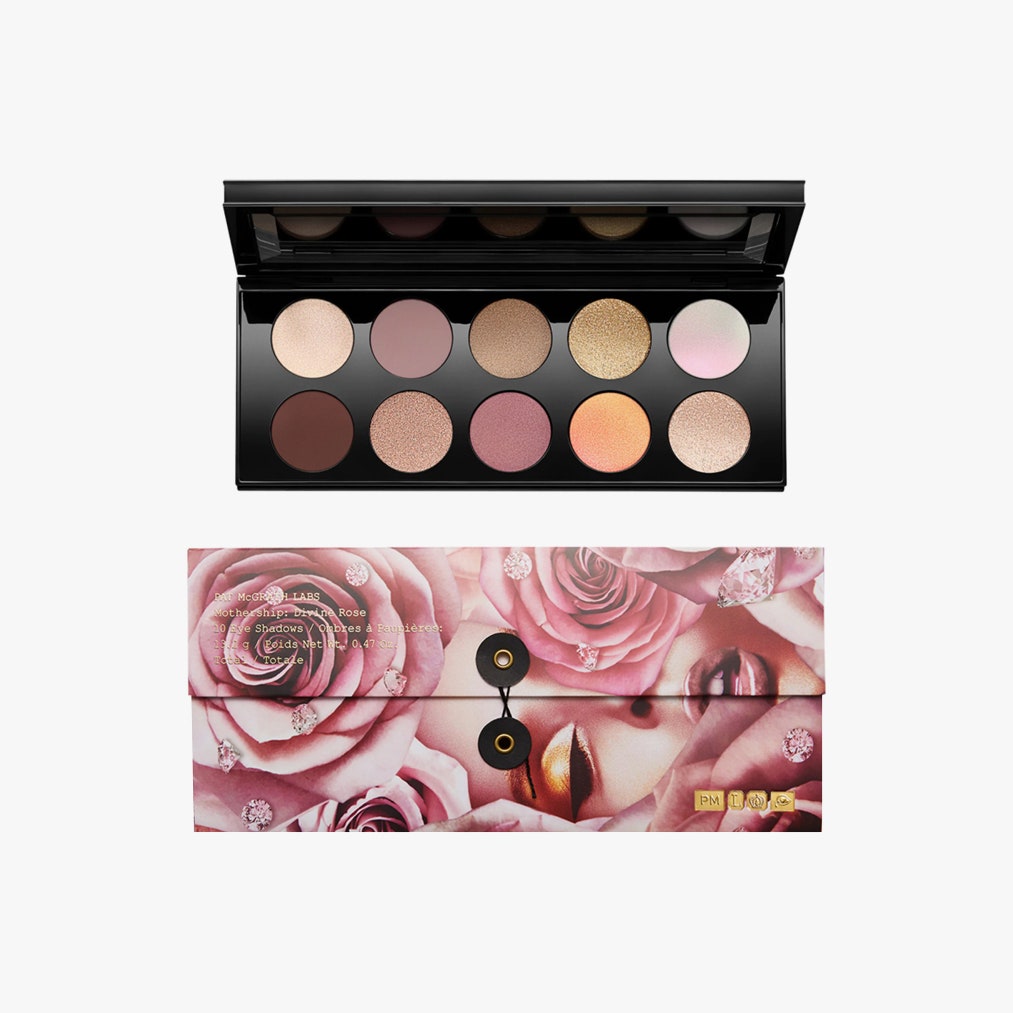 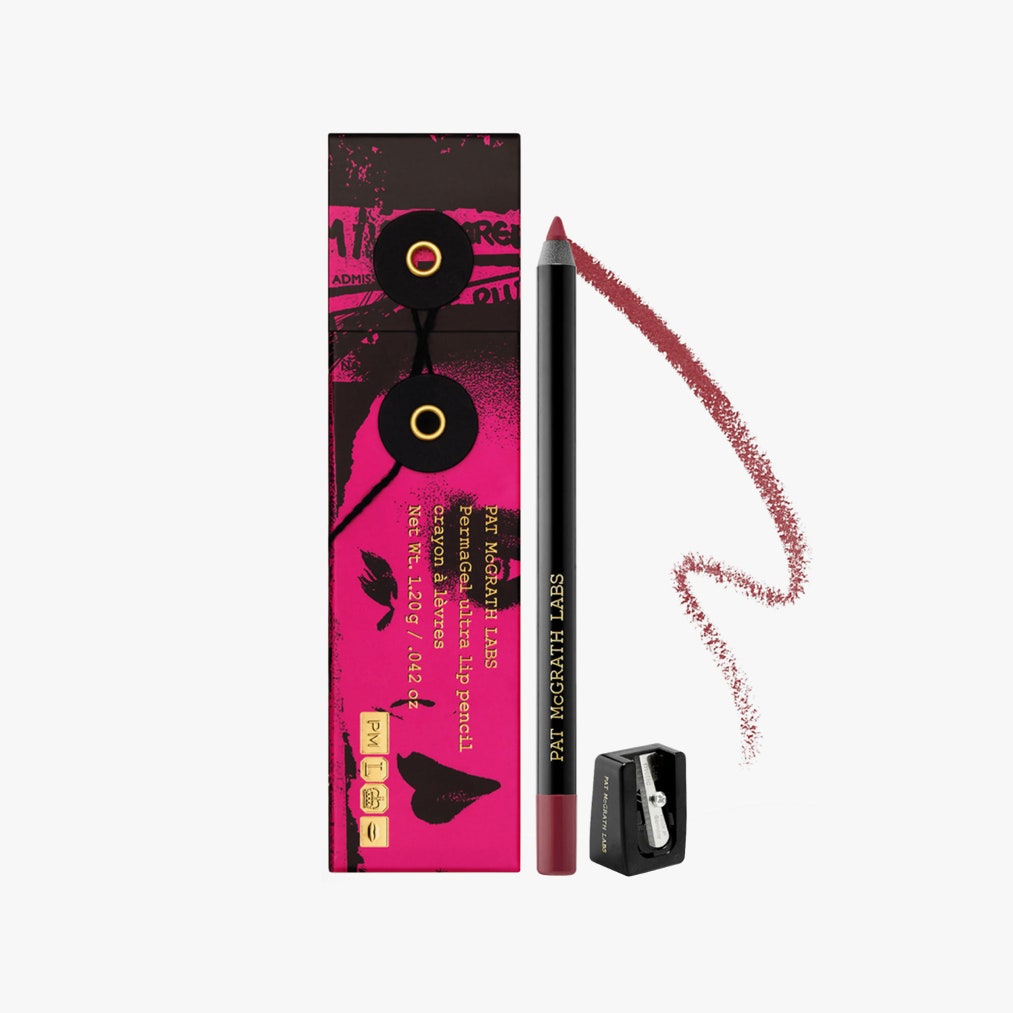 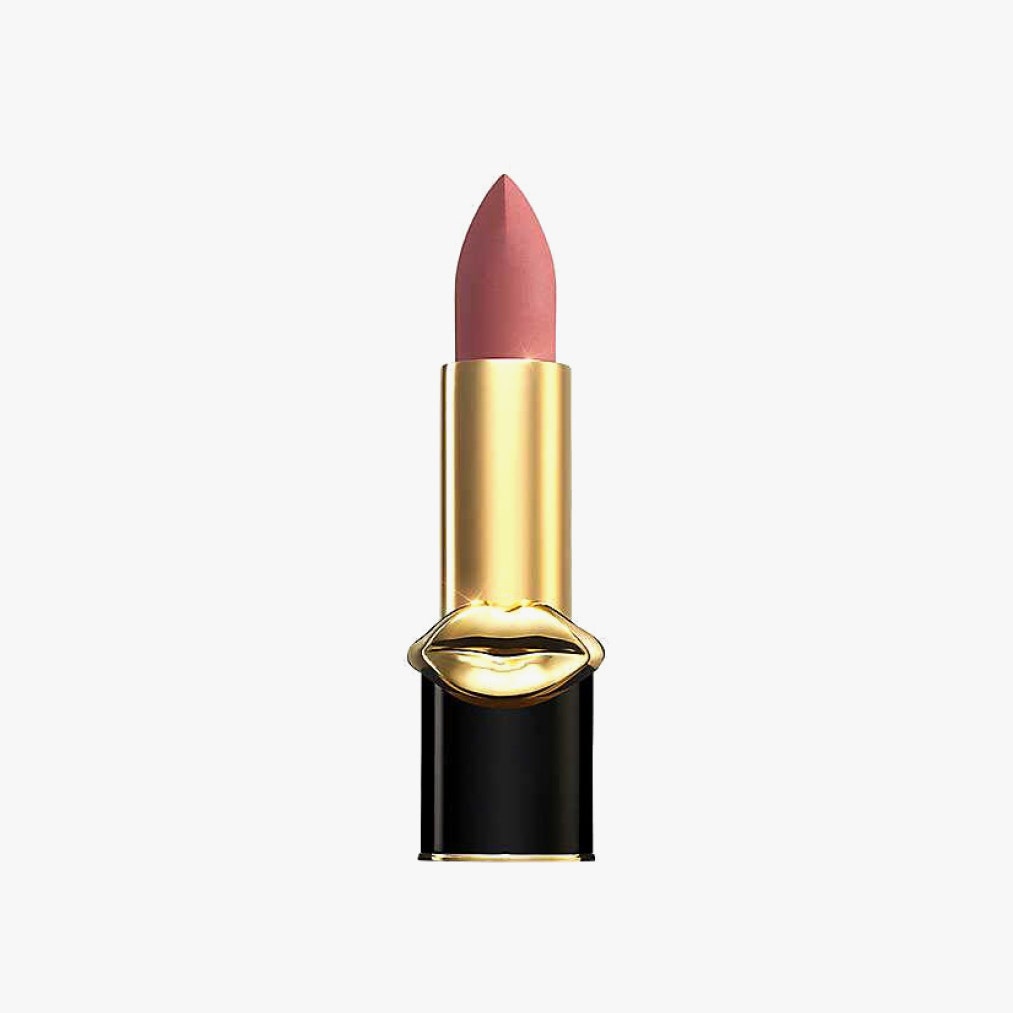 Gossip Girl to My So-Called Life: 4 TV shows that paved the way for Euphoria 6 eye-opening movies on fast fashion that will make you rethink your shopping habits, on Netflix, YouTube and more