Nandi Hills To Be Developed As International Tourist Destination: Minister 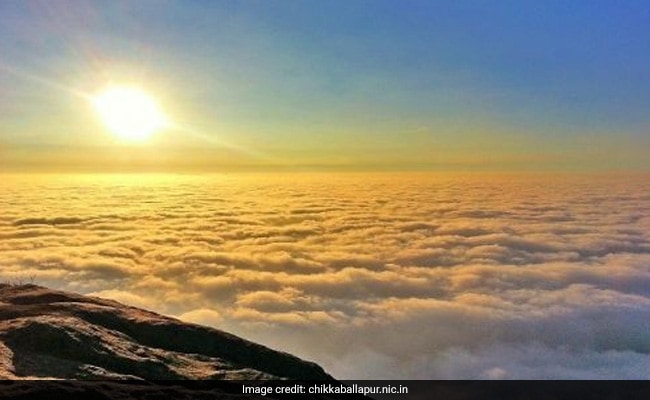 Nandi Hills will be developed as an international tourist destination, the minister said.

Mr Sudhakar, who is also district in-charge minister, said Nandi hills and surrounding places are very attractive. Along with beautiful flora and fauna, Nandi Hills also have a historical and spiritual significance, he pointed out.

"Nandi Hills has all the qualities to be developed as an international tourist destination. Government has already sanctioned Rs 10 crore for the purpose," Mr Sudhakar told reporters here after inspecting the ongoing works in the region.

Stating that there was a public demand for a ropeway for the past 15 years, he said an international agency had earlier agreed for the project, but the idea was later dropped. "Now the dream will become a reality."