NEW DELHI: Stating that the December 10 attack on the convoy of BJP President and CRPF protectee J P Nadda in West Bengal was a breach of his outer security cordon, a domain of the state government, CRPF director general A P Maheshwari on Thursday sought to reassure that the force had all systems in place to ensure that a VIP is safely retrieved from a situation where the outer ring of his security falls weak.
Asked about the force’s assessment of what had gone wrong with Nadda’s security detail, Maheshwari said: “We (CRPF) are into close protection…. Whatever happened in the outer ring, which is in the domain of state government, is the subject matter of investigation by other authorities and not us....But then…we are also aware…that the outer cordon may fall weak and if it falls weak then how and what all we have to do. We have the security systems in place and are capable of carrying out a VIP from such a situation, safe and secure”.
A CRPF official later told TOI that the number of police personnel assigned by the local SPs for manning Nadda’s outer security cordon had fallen short as the crowds swelled up along the convoy route. “It was the responsibility of local police officers to review the requirement and assign more personnel, based on a dynamic assessment of the crowd,” said the officer.
With the movement of VIPs expected to increase in poll-bound states including West Bengal, Maheshwari said CRPF, which protects 62 VIPs, was in touch with all the stakeholders who form the security grid to ensure that all the gaps were filled.
The DG added that CRPF, which secures former Prime Minister Manmohan Singh and all three members of the Gandhi family, is continuously enhancing the skill-set of its personnel engaged in VIP security and “matching standards” with SPG. 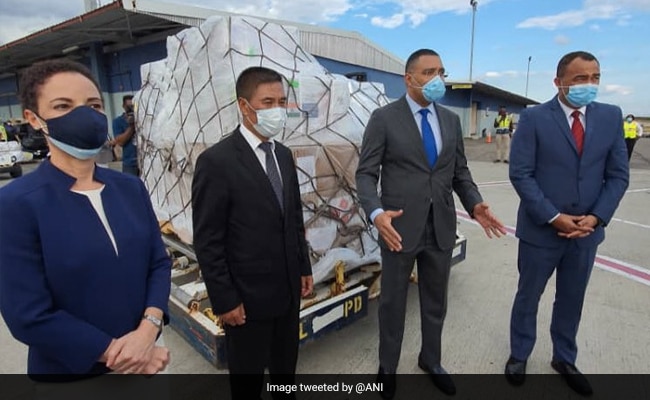 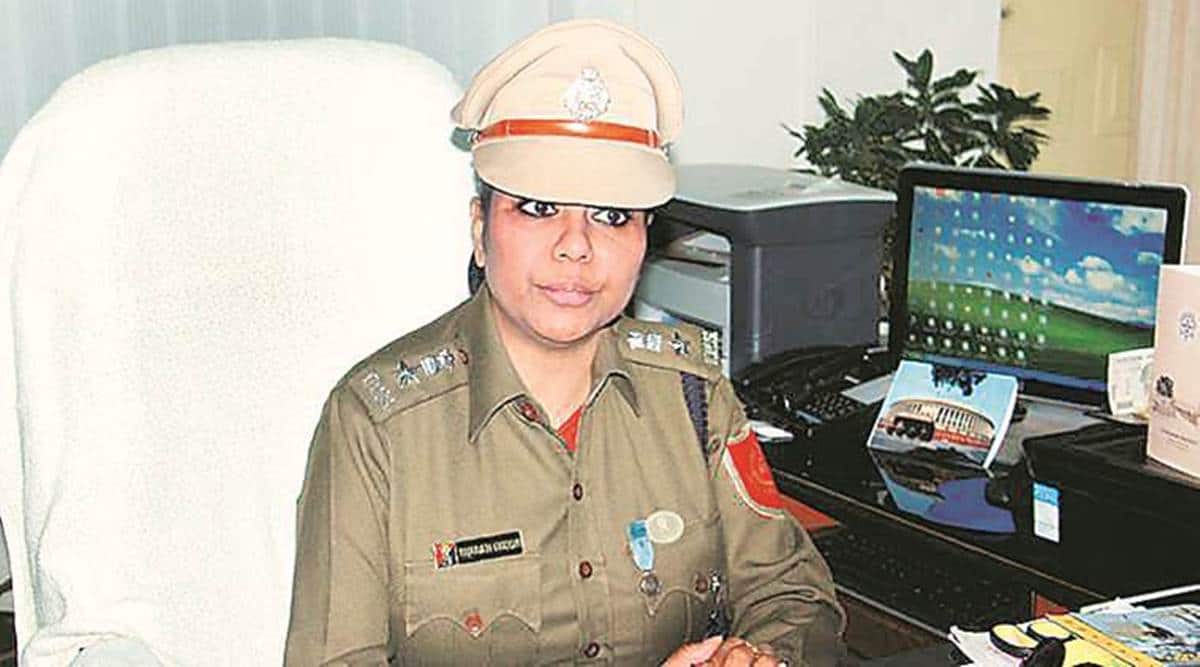