Pawar had also taken a dig at the former chief minister’s two-day Konkon tour saying, “Well, if he (Fadnavis) tours Konkan, at least he will gather information about the sea.”

Former chief minister and Leader of Opposition Devendra Fadnavis was the latest to join the war of words between the ruling Maha Vikas Aghadi government and the opposition BJP days after Defence Minister Rajnath Singh slammed the Shiv Sena-led Maharashtra government over its handling of the Covid-19 situation saying “Maharashra mein Sarkar nahi, circus hain”.

Addressing the media during his tour in Cyclone Nisarga-hit Raigad district, Fadnavis Thursday accused the state government of not being serious in its fight against the coronavirus pandemic.

“In olden days, animals were the mainstay of a circus. But these days animals are not allowed in a circus. And it was been replaced by jokers who run the show. Therefore, when Defence Minister Rajnath Singh called Maharashtra government a ‘circus’ he knew exactly what it meant in the context of the three-parties coalition in Maha Vikas Aghadi,” Fadnavis said.

On Monday, Singh had taken a dig at the three-party coalition government in the state saying, “It looks like the situation in Maharashtra is more of a circus than a government. It is highly unfortunate to see state crawling despite having a strong leadership of NCP chief Sharad Pawar.” He was addressing a virtual rally of BJP workers from Maharashtra.

NCP president Sharad Pawar had hit back saying, “In our government we have animals. but there is a shortage of joker.”

Senior NCP leader and Minorities Affairs Minister Nawab Malik, too, had joined in saying the Indian Council of Medical Research (ICMR) had praised the “Mumbai model” amidst the Covid-19 crisis.

In a retort, Fadnavis’ said, “Rajnath Singh had equated the state government to the circus as he was very well versed with non-seriousness in the government. And the Union leader also knew that the circus is (being) run by jokers… Pawar is not in touch with the changes over the years. The animals are not allowed in the circus. They have been replaced by jokers.”

Pawar had also taken a dig at the former chief minister’s two-day Konkon tour saying, “Well, if he (Fadnavis) tours Konkan, at least he will gather information about the sea.”

Likening Pawar to his father, Fadnavis Thursday said, “If my father was alive today, he would have been of his age. And it is natural that every father feels his son has little less knowledge than him. I would like to take Pawar’s comments in that spirit… But if he was using my shoulder to stealthily fire at ‘Bandra Senior’ (referring to CM Uddhav Thackeray) or ‘Baramati Junior’ (Ajit Pawar), and questioning their lack knowledge, it is an altogether a different matter.” 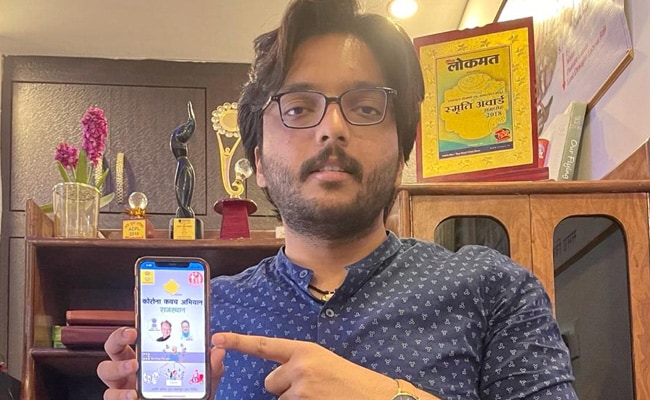 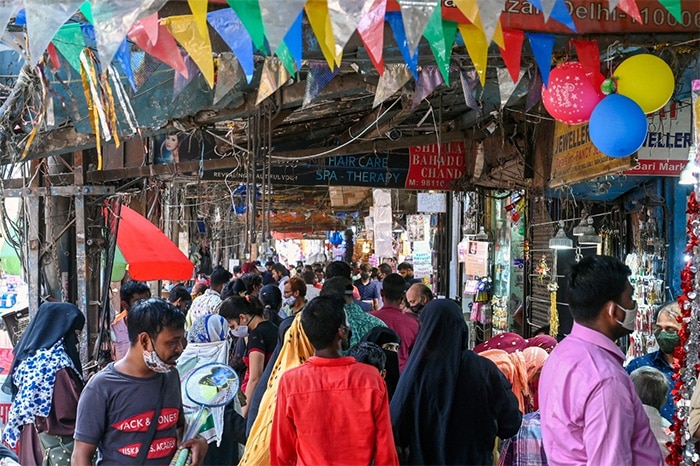