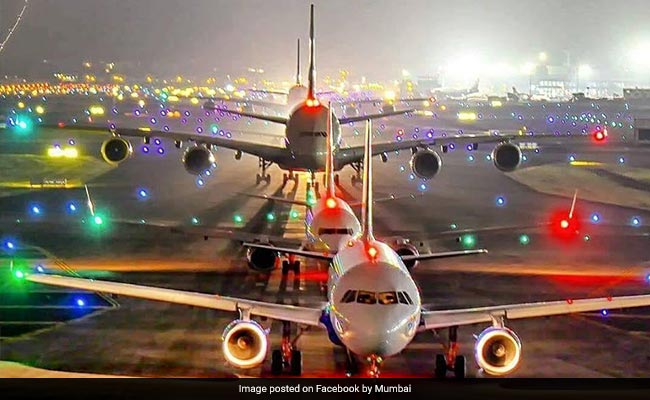 Prior to the pandemic, some airlines were carrying out their domestic operations from T1.

The Mumbai Airport has two terminals T1 and T2. Terminal-1 caters to domestic passengers and Terminal-2 has international services besides domestic operations of some of the Indian airlines.

Prior to the pandemic, some airlines were carrying out their domestic operations from T1.

However, after the resumption of domestic commercial passenger services in late last year, following a nearly two-month shutdown in the wake of the pandemic, the flight services were being operated only from T2.

The CSMIA is re-opening its Terminal 1 for domestic flight operations with effect from March 10, a release said.

From midnight, March 10, GoAir, Star Air, Air Asia and Trujet will resume all its domestic operations from Terminal 1, the airport operator said.

In case of IndiGo, while most of its flight operations will be managed from Terminal 2, the base flights will operate through Terminal 1, it added.

Since the advent of the nationwide lockdown in March 2020, operations at T1 were suspended temporarily and was consolidated through Terminal 2 for the convenience of the passengers and stakeholders, it said.

Upholding the safety of the passengers, the resumption of services via T1 is a step further in ensuring that social distancing is strictly followed, it added.