The hospital, however, denied the allegation saying that the patient suffered from convulsions and he was tied up to ensure he does not harm himself. (Representational image)

Three days after a woman alleged that her father was tied to a bed in a private hospital in Shajapur for non-payment of dues, the district administration on Monday sealed the hospital.

An FIR under Section 342 of IPC (wrongful confinement) was registered against the manager of City Hospital, Shajapur Superintendent of police Pankaj Shrivastava told The Indian Express.

Laxminarayan Dangi, a resident of Ranara village in Rajgarh district, was admitted to the hospital on Monday after he complained of pain in the abdomen. The patient’s family deposited Rs 10,800 but when the hospital asked for Rs 10,000 more on Friday, the patient’s daughter Sheela expressed inability to pay the amount.

She alleged that when she asked for discharge, the hospital staff tied her old father to the bed on which he was being treated and refused to let them go until they arranged money.

The hospital, however, denied the allegation saying that the patient suffered from convulsions and he was tied up to ensure he does not harm himself. Dr Varun Bajaj of the hospital said the practice was common.

The hospital administration said even after they called the police, the woman refused to pay the money. The police advised the hospital not to press for any charges, the hospital claimed. The hospital produced a letter written by the woman in which she said her father had not been confined by the staff and that she was taking her father after the hospital waived off the remaining amount.

Chief Minister Shivraj Singh Chouhan had ordered an inquiry into the allegation. Officials took statements of the hospital staff and seized treatment papers. Another team went to the patient’s village and took the statement of his daughter

LJP split wide open, Chirag Paswan out in the cold 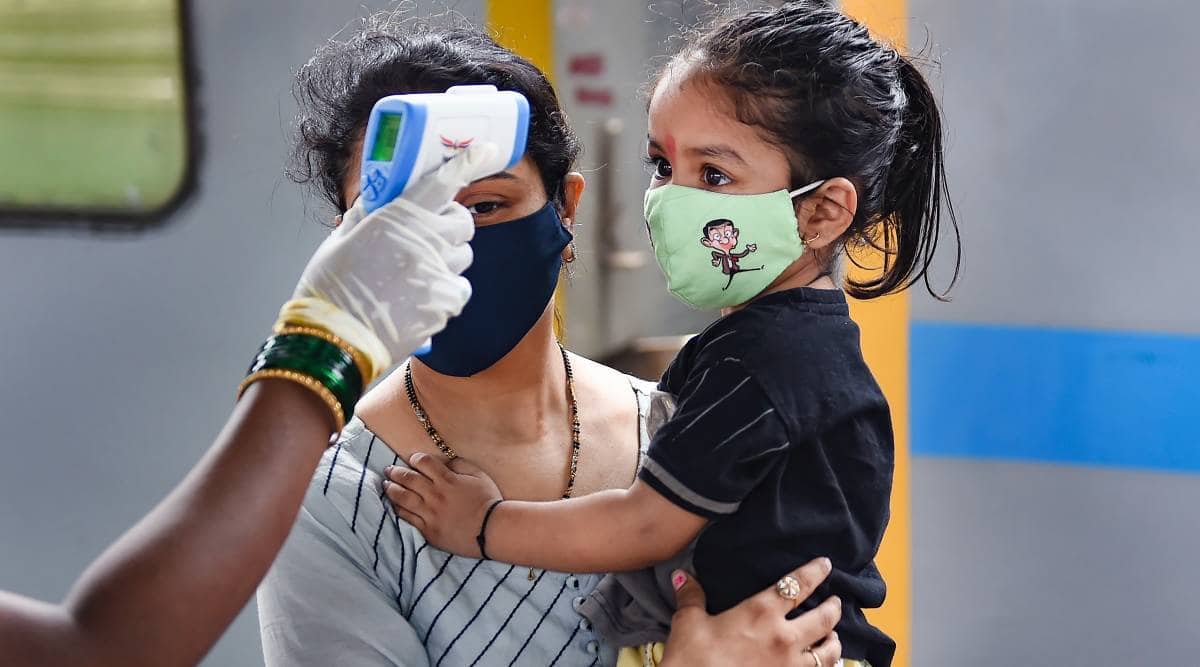