Grain farmer Norman Moeris disposes of mice caught in traps on his property as parts of New South Wales experience a 'mouse plague' in Gilgandra, Australia

SYDNEY: A mouse plague ravaging Australia's farmlands forced the evacuation of hundreds of inmates from a rural jail on Tuesday, as the rodents broke in and chewed through essential infrastructure.
Scores of mice have gnawed through ceiling panels and wiring at a New South Wales prison, prompting authorities to scale back operations for repairs.
"The health, safety and wellbeing of staff and inmates is our number one priority, so it's important for us to act now to carry out the vital remediation work," said Peter Severin od Corrective Services NSW.
Up to 420 inmates and 200 staff from the Wellington Correctional Centre will be moved to other facilities by the end of the month.
"We want to do this overhaul once, and we want it done properly, which means we'll be looking at ways to mitigate the effects of similar plagues in the future," Custodial Corrections Assistant Commissioner Kevin Corcoran said.
Mice have been destroying farmers' produce and tormenting locals in eastern Australia for months after the feral pest boomed on the back of a bumper crop.
The plague is the latest in a string of disasters to strike farmers.
A years-long drought was followed by months of devastating bushfires in late 2019 to early 2020 before welcome rains brought damaging floods in several regions. 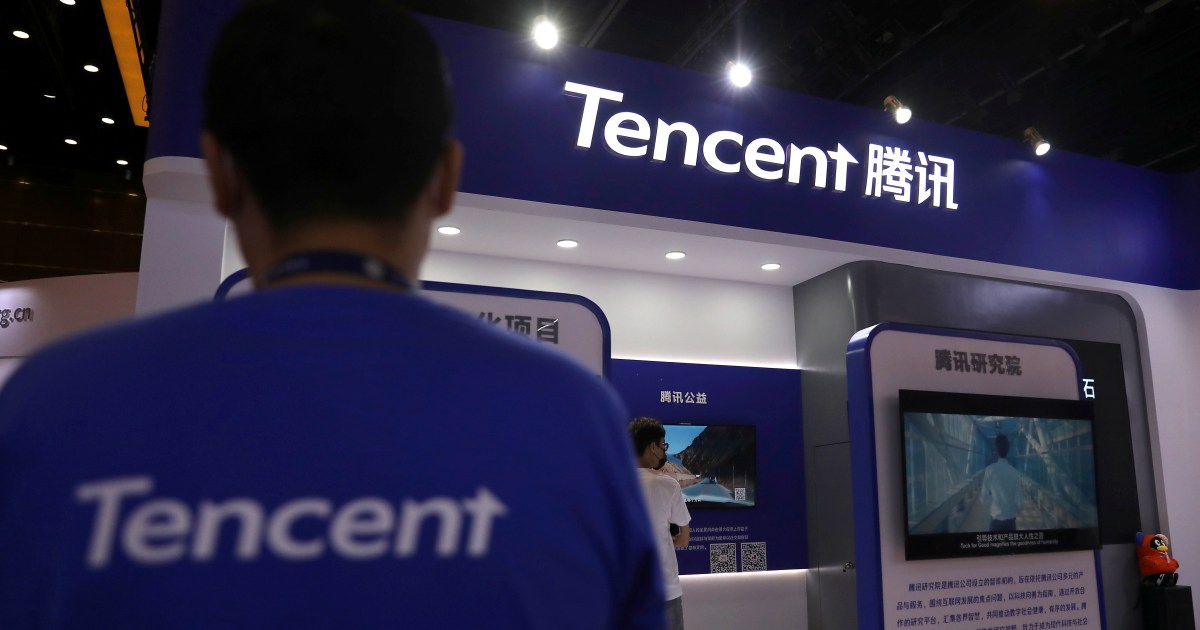 Tencent shares fall most in 10 years on fear of crackdown 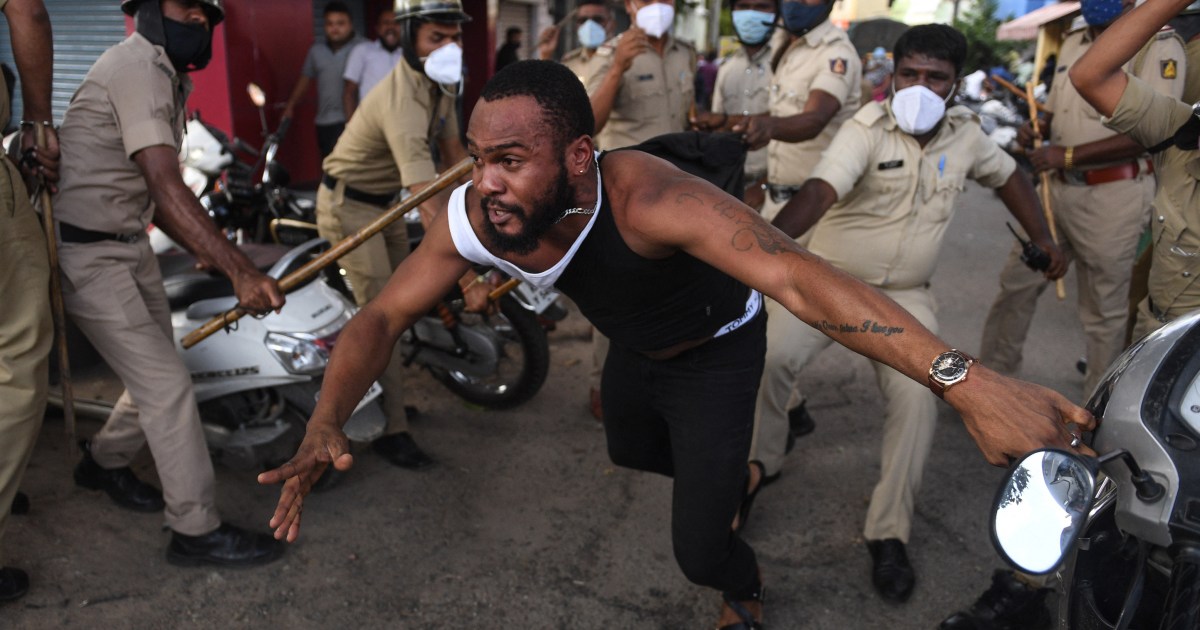 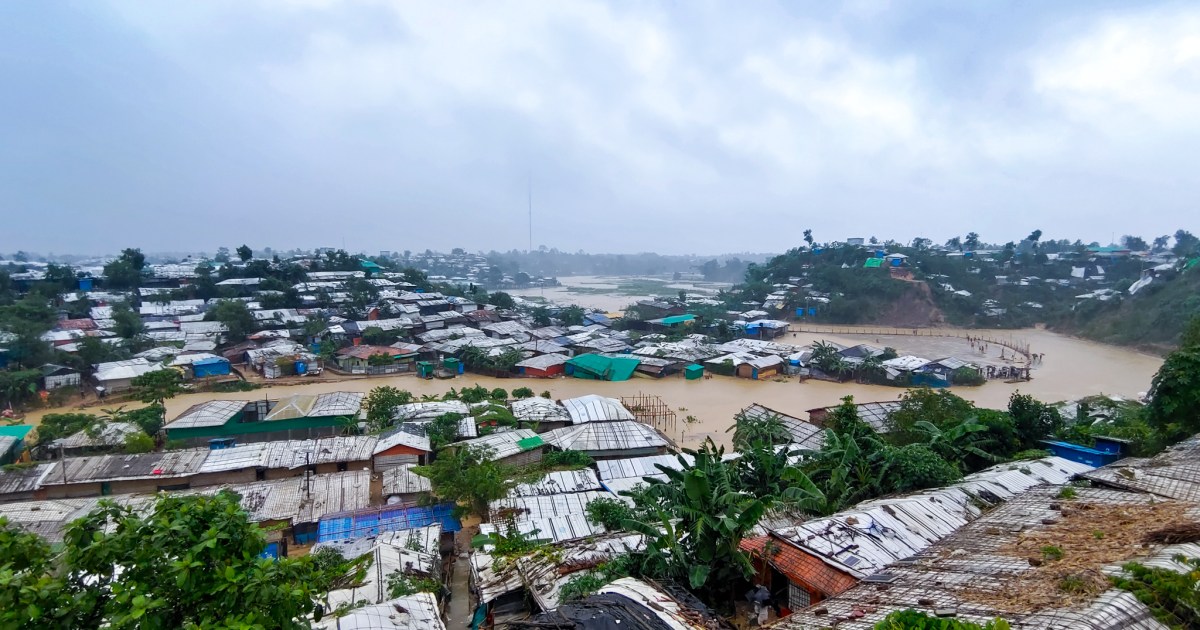 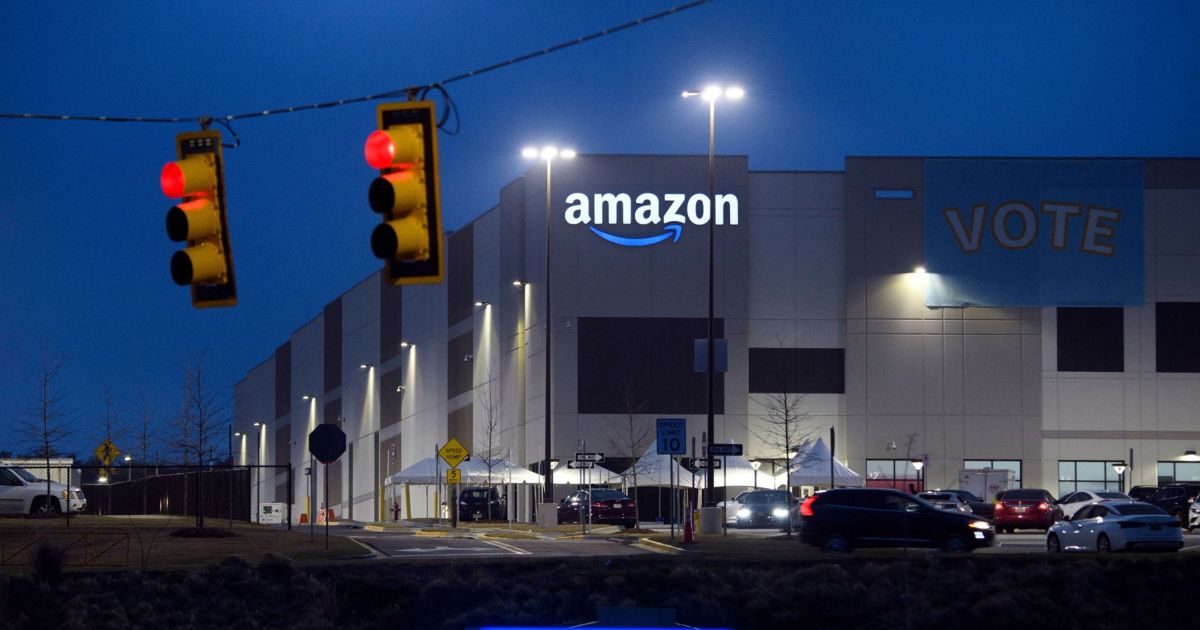 US labour official says Amazon union vote should be redone