Motorola One Fusion+ to launch in India today: Likely specs and price

Lenovo-owned Motorola is set to expand its range of smartphones in India with the launch of Motorola One Fusion+ today. The handset will be unveiled in the country at 12pm. For those unaware, Motorola One Fusion+ was launched in Europe last week. The device is equipped with quad lens camera at the back and houses a 5000mAh battery.
E-commerce website

has created a dedicated microsite of the Motorola One Fusion+, hinting at its availability via Flipkart. Though it is also likely that the phone will be available via offline stores as well. The Flipkart page also reveals some of the features of the upcoming device. These include an HDR enabled 6.5-inch Edge to Edge full HD+ screen and a 5000mAh battery with TurboPower charging technology.
The page also says that the phone will come powered by Qualcomm Snapdragon 730G processor. The handset will pack 6GB of RAM.
As said above, the handset was launched in Europe last week. The smartphone boasts of a 16MP pop-up selfie camera with f/2.2 aperture. On the back, the handset comes equipped with a 64MP primary lens (aperture f/1.8), a 8MP ultra-wide lens (aperture f/2.2), 5MP macro lens (aperture f/2.4) and a 2MP depth sensor (aperture f/2.4). It is likely that the Indian variant too will boasts of these camera features and specs.
Further, the device has connectivity features like Bluetooth version 5, Wi-Fi 802.11 ac, GPS, 3.5mm audio jack, USB Type-C port, and dual 4G VoLTE.
Likely price
In Europe, the Motorola One Fusion+is priced at EUR 299 which roughly translates to Rs 25,000. Twilight Blue and Moonlight White are the colour options that the phone may come with. 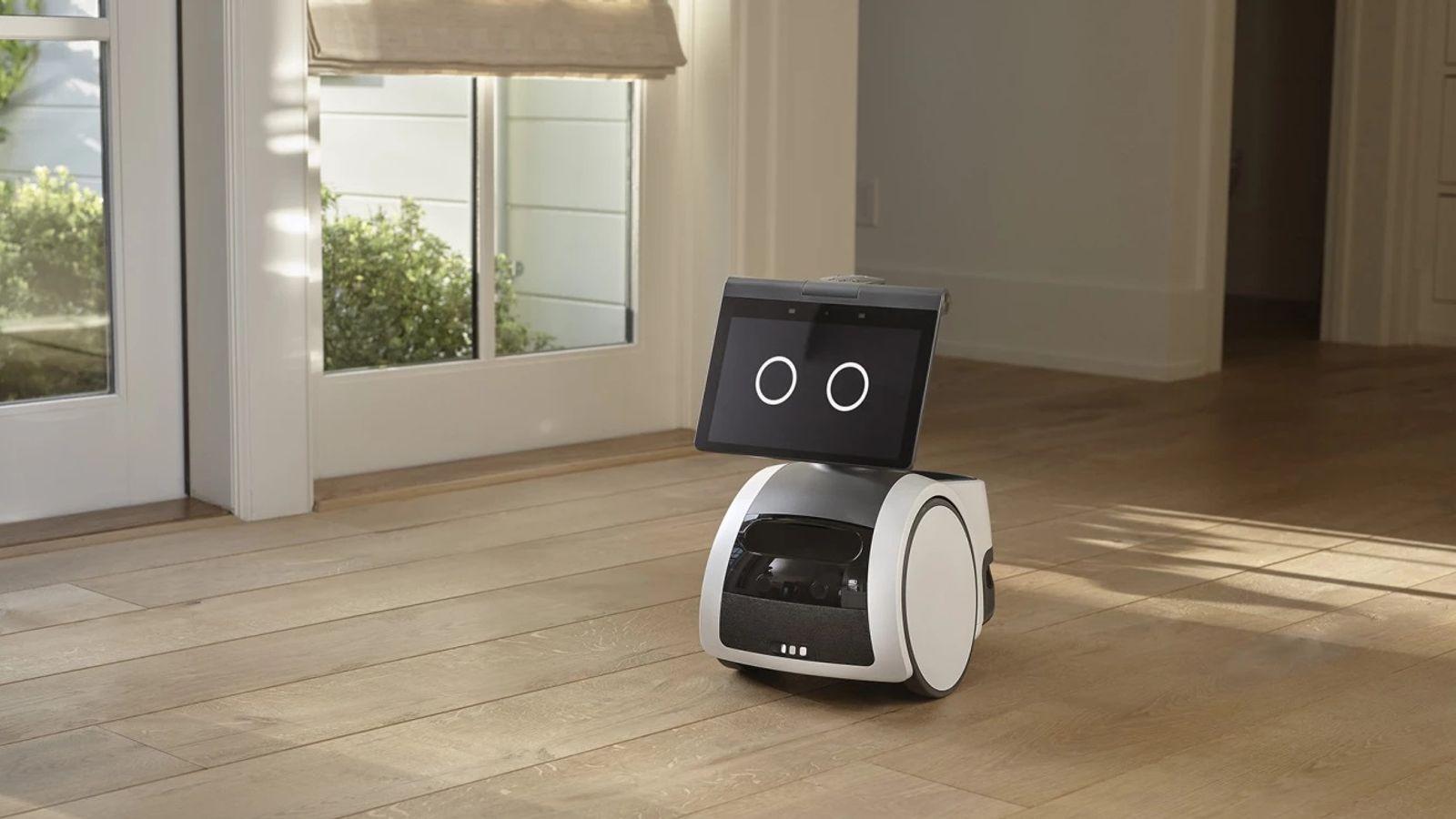