More than 7 million have already voted: US live election news

In the midst of the coronavirus pandemic a record number of early votes are being cast.

Hello and welcome to Al Jazeera’s continuing coverage of the United States elections. This is Steve Chaggaris and William Roberts.

Americans are voting early in record numbers, due to the pandemic, as almost 7.1 million have already sent in mail-in ballots or voted in person, according to the US Elections Project.

The current total is almost 10 times the number of voters who had voted early by this point in 2016. More than 50 million people have requested mail-in ballots this year. According to the US Elections Assistance Commission, 57.2 million Americans voted early in person, by mail or via absentee ballot in 2016. 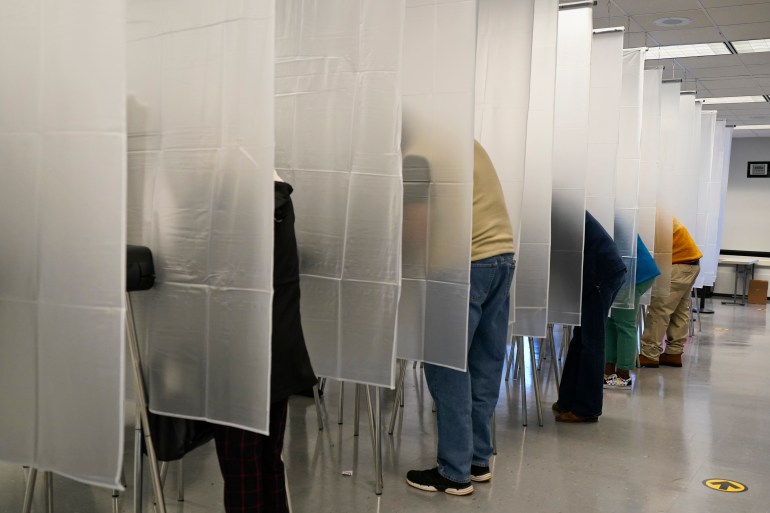 Voters fill out their ballot during early voting at the Cuyahoga County Board of Elections on October 6, 2020, in Cleveland, Ohio [Tony Dejak/AP Photo] (AP)Not every state registers voters by party, but in those that do, more Democrats than Republicans have requested and returned ballots so far. While that is notable and shows that registered Democrats in several states are eager to vote, experts point out that early vote totals are a poor predictor of electoral outcomes.

Democrats significantly outpaced Republicans in early votes in 2016, and polls indicated Hillary Clinton held a wide lead over Donald Trump among those who voted early, yet Trump was able to make up ground with those voters who showed up in person on election day.

09:00 ET – Trump itching to get back on the campaign trail

With no indication that he has completely recovered from COVID-19, a hoarse Donald Trump told Fox News’ Sean Hannity on Thursday, “I think I’m going to try doing a rally on Saturday night, probably in Florida on Saturday … Pennsylvania the following night.”

Trump’s physician, Dr Sean Conley, said in a memo on Thursday “Saturday will be day 10 since Thursday’s diagnosis, and based on the trajectory of advanced diagnostics the team has been conducting, I fully anticipate the president’s safe return to public engagements at that time.” Trump, nor his doctors or spokespeople, have disclosed the last time he has been tested for the virus, or a test result, since his initial diagnosis. They also refuse to disclose the date of his last negative test.

Trump won't tell Hannity if he's had a negative coronavirus test. He just ignores the question and starts ranting. pic.twitter.com/GOtYbRCDqv

Among the ads to run on television and online in 16 states is one targeting working-class voters that touts the Obama-Biden record on the economy while slamming Trump’s economic stewardship and handling of the pandemic.

Read the US election news from Thursday, October 8, here. 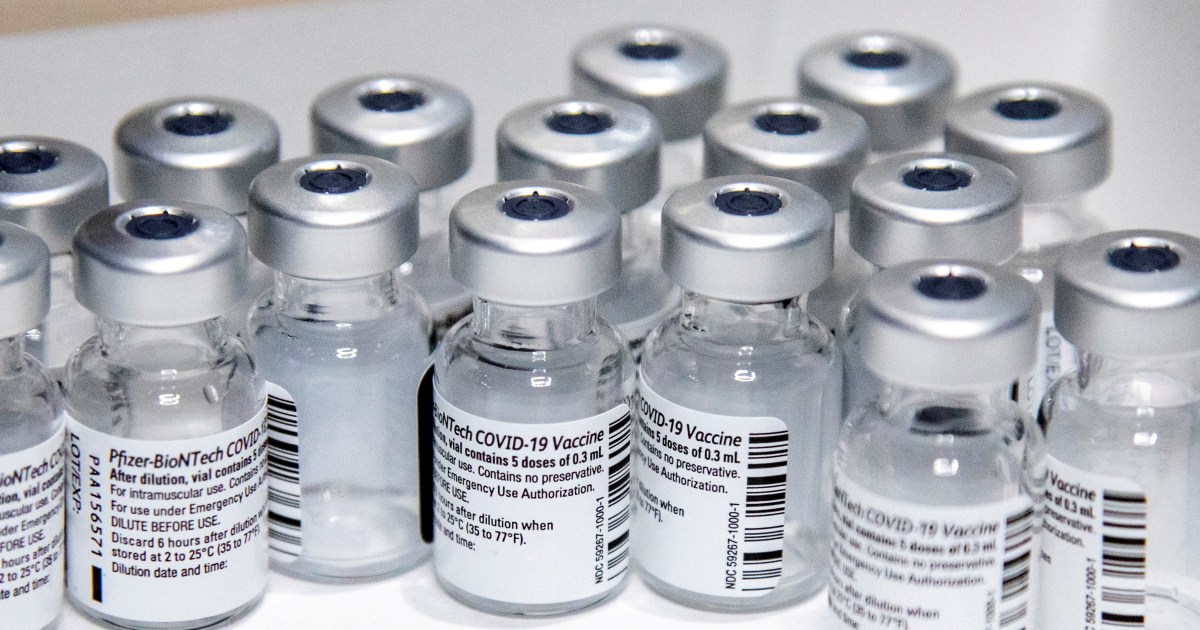 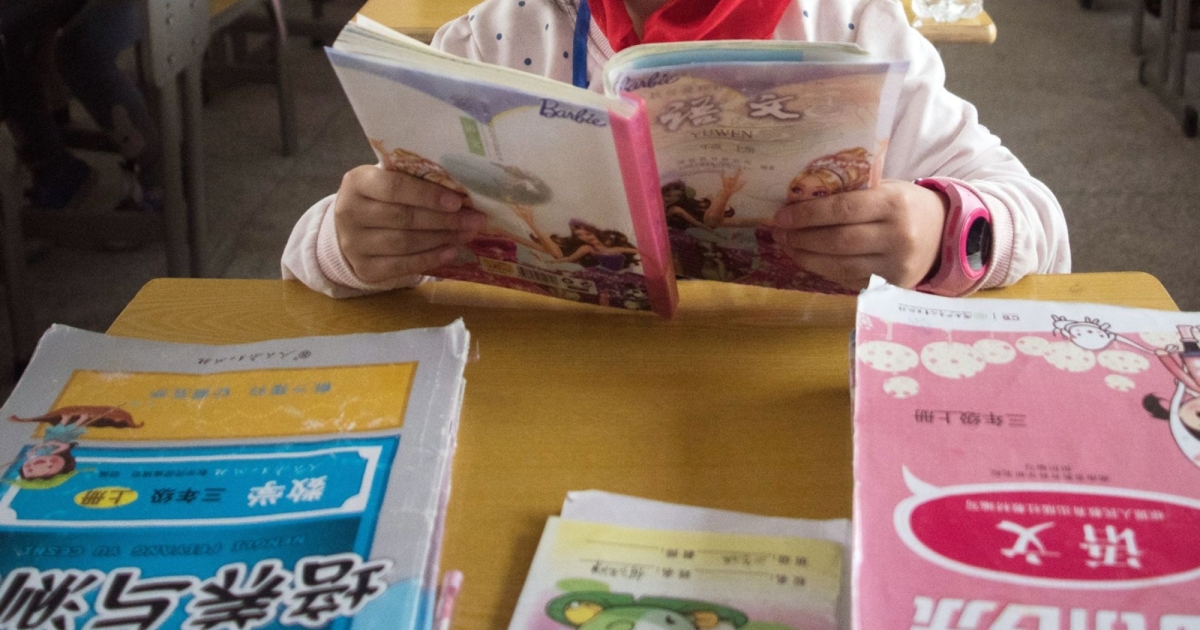 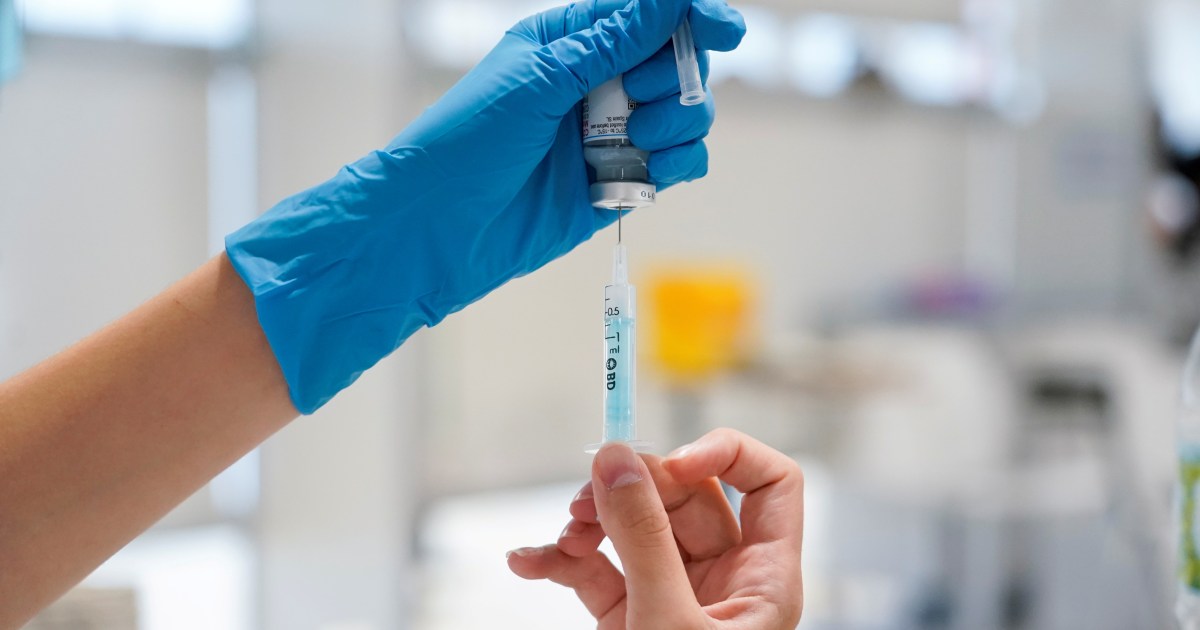 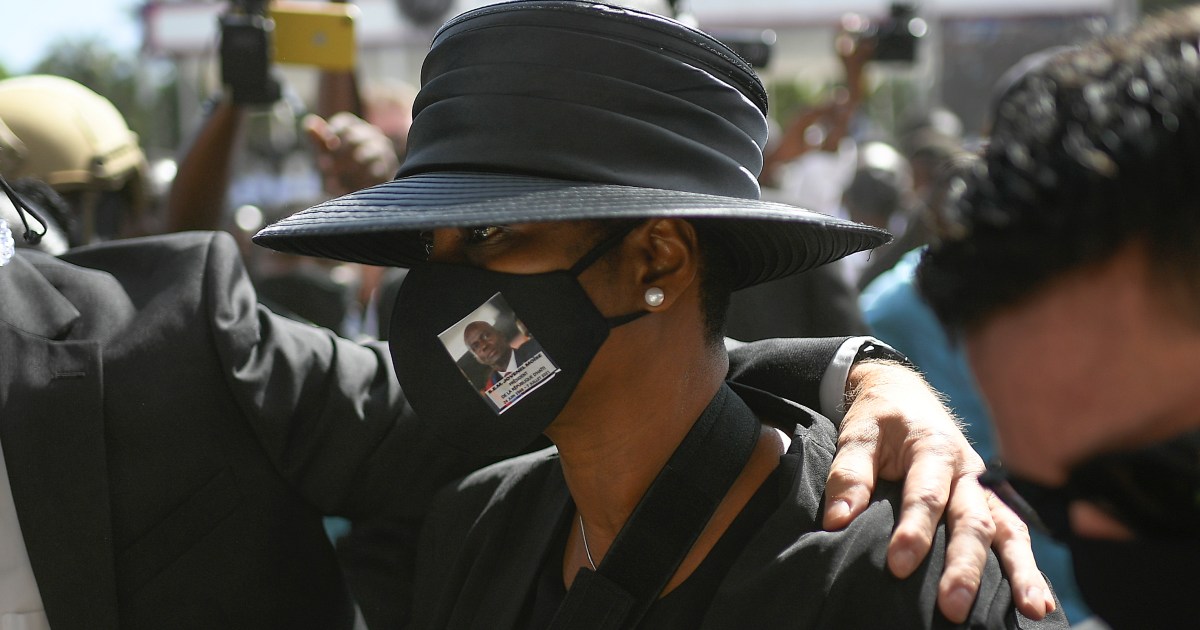