Thousands take to the streets against President Lukashenko once again as police use stun grenades to disperse crowds.

Belarus police have arrested more than 200 people in the capital, Minsk, during the latest anti-government protests ignited by a disputed presidential election in August, human rights activists have said.

The Vesna-96 rights group said 205 people had been detained so far.

The interior ministry later confirmed that there had been arrests, saying those being held had been “disturbing public order and resisting police officers,” but it did not give any numbers.

Opponents of President Alexander Lukashenko have staged regular protests since August, accusing him of rigging the election to extend his 26-year grip on power. He denies electoral fraud and has refused to resign.

People first gathered in residential areas in Minsk and then formed protest marches, carrying historic white-red-white flags, following the instructions of protest organisers to make it more difficult for police to control crowds.

The capital’s large squares were cordoned off with metal bars, pictures shared on a Telegram news channel showed.

Hundreds of security forces, including army members, were gathered in Minsk, with prisoner transporters, water cannon and other heavy equipment at the ready.

Sunday’s marches were labelled a “March Against Fascism,” a response from the organisers to recent insults by Lukashenko that they were fascists.

“I can’t accept what is going on at the moment,” one protester, 22-year-old computer scientist Olga Matchits told the AFP news agency.

“I feel like vomiting when I think of the people in power in the country and of the values they are defending.”

“They want to drag our dignity into the mud,” said another protester, 72-year-old Alexandre Ignatov.

“It’s for my dignity, for the future of my children that I have turned out to demonstrate,” he added.

Thousands of people took to the streets on Friday for the funeral of 31-year-old anti-government protester Roman Bondarenko, who died in hospital earlier this month following what demonstrators said was a severe beating by security forces.

The interior ministry denied responsibility for Bondarenko’s death, saying he was killed in a scuffle with civilians.

Belarusian opposition leader Svetlana Tikhanovskaya, who has claimed victory in the election and is now in exile in Lithuania, called Sunday’s protest a step towards a “free and fair Belarus” in a message of support for protesters posted on Saturday.

“We cannot turn the country into a prison if nobody is afraid of the jailers,” she said. 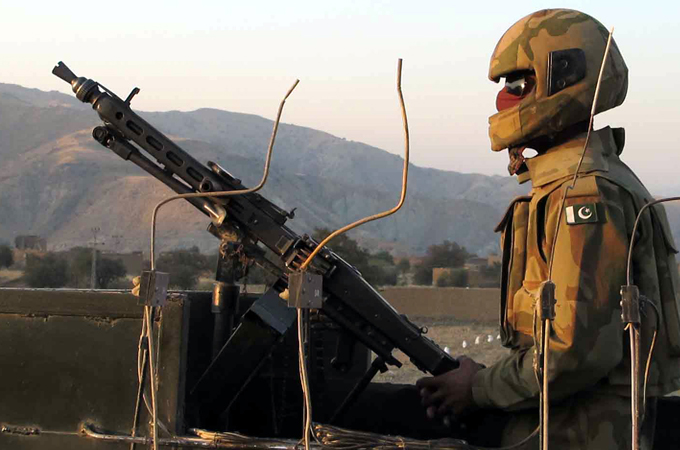