More than 1,000 faith leaders call for halt to federal executions

July 7 (UPI) -- A group of more than 1,000 faith leaders on Tuesday called on President Donald Trump and Attorney General William Barr to halt four federal executions scheduled over the next two months.

The leaders from a variety of faiths said that with the coronavirus pandemic, economic crisis and systemic racism in the justice system, the country should be focused on "protecting and preserving life, not carrying out executions."

"As an evangelical, I am heartbroken to see our country return to killing its citizens. We have seen so much death in recent months and people are hurting. Restarting executions during a pandemic should be the farthest thing from our minds," said Carlos Malavé, executive director of Christian Churches Together.

Among the leaders to sign the statement were Bishop Joe Wilson of the United Methodist Church in Georgetown, Texas; the Rev. Lisa Enders Tunstall of McCarty Memorial Christian Church in Los Angeles; Bishop Richard Pates, the apostolic administrator of the Joliet Catholic Diocese in Illinois; and Shane Claiborne, founder of Red Letter Christians.

Barr ordered the federal government to resume capital punishment in July 2019, 16 years after the last federal execution. He told the Bureau of Prisons to schedule executions for five death row inmates starting in December 2019, but a number of injunctions delayed the dates until this month.

The four inmates who were originally scheduled to be executed in December -- Lee, Purkey, Honken and Alfred Bourgeois -- mounted a legal challenge against Barr's efforts.

At issue was the Justice Department's plan to institute a uniform lethal injection protocol rather than follow the individual protocols used by each state, which the law requires. Barr proposed using a single drug, pentobarbital, rather than the common three-drug cocktail used in many state executions.

Under a 1994 statute, all federal executions must be carried out in a "manner prescribed by the law of the state in which the sentence is imposed." Government attorneys had argued the drugs used in the protocol are irrelevant, since the method of execution -- lethal injection -- is the same.

The District of Columbia U.S. Circuit Court of Appeals lifted the injunction in April, giving Barr the green light to reschedule the executions.

In 2014, former President Barack Obama ordered then-Attorney General Eric Holder to review the use of the death penalty in the United States, effectively implementing a moratorium on executions.

The last federal execution was that of Gulf War veteran Louis Jones Jr. in March 2003 for the rape and murder of a fellow soldier, Pvt. Tracie McBride in 1995.

Jones admitted kidnapping the young female recruit at Goodfellow Air Force Base in San Angelo, Texas, but his lawyer sought clemency by arguing Jones suffered behavior-altering brain damage from exposure to nerve gas during the Gulf War that gave him uncontrollable, violent urges.

Lee, the first federal death row inmate scheduled to be executed next week, was sentenced to death for his role as an accomplice in the murders of William Mueller, his wife Nancy Mueller, and his stepdaughter Sarah Powell in 1996. 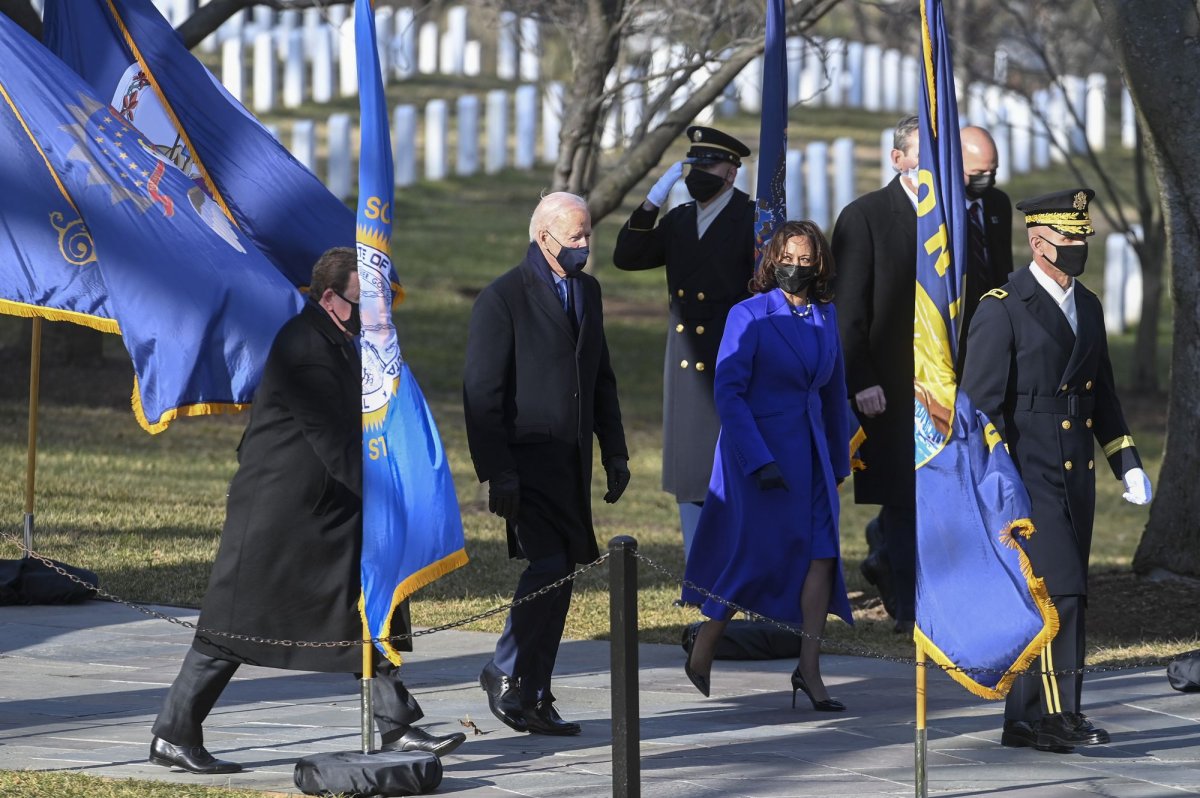 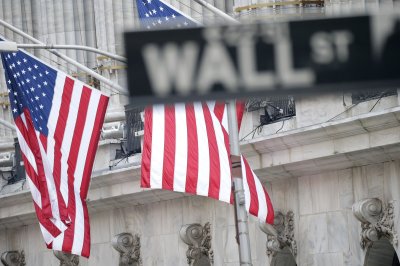