New Delhi: Monsoon covered the entire country by Friday, June 26 -- 12 days ahead of its normal pattern of spreading across India by July 8 -- due to a combination of weather phenomena, according to scientists from the India Meteorological Department (IMD).

The last time the advance of the monsoon was this early was in 2013,when it covered the entire country by June 16,In 2013, this happened as early as June 16.

“There were three weather systems on Friday which helped the monsoon advance. Even the arid regions of west Rajasthan got rain, as did the remaining parts of Punjab and Haryana. There was a cyclonic circulation over central Pakistan, another over north-east Rajasthan, and a trough of low pressure was passing through Rajasthan, Haryana, right up to Bihar and West Bengal. This helped bring thundershowers and rain even in very dry areas,” said K Sathi Devi, head of IMD’s National Weather Forecasting Centre (NWFC).

HT had reported on Thursday that the northern limit of the monsoon (the northernmost boundary up to which monsoon rains have advanced) covered almost the entire country on Wednesday except a few parts of Rajasthan, Haryana and Punjab.

“Thirty-one out of 36 subdivisions have received normal to large excess rain in June. Its good for sowing crops as June is the major sowing season for most parts of the country,” M Mohapatra, director general of IMD, said.

Monsoon is said to have spread across the country when 36 subdivisions are covered.

While the early advance is good news for the farm sector, scientists warned of intense rains in the eastern and north-eastern states for the next few days. There is a red warning for Bihar, Assam, Meghalaya, Sikkim, Sub Himalayan West Bengal and an orange warning for Arunachal Pradesh, Karnataka, Kerala and Tamil Nadu, for heavy to extremely heavy rain on June 26 and 27.

The heavy rainfall prediction, according to the scientists, is due to the shifting of the monsoon trough northwards, and the convergence of strong southerly and south-westerly winds from the Bay of Bengal over north-east and east India. “During this period, there may be a reduction in rainfall in northwest and central India. But starting from east UP to all eastern and north-eastern states and south peninsula will get very good rains,” Sathi Devi said.

The larger features ensuring a good start to the monsoon are a neutral El Nino and a neutral Indian Ocean Dipole (IOD), the scientists said.

El Nino is a climate pattern characterised by high sea surface temperatures in the tropical Pacific Ocean. El Nino years in India are linked to below-normal monsoon rains and a higher-than-normal frequency of heat waves. Last year, weak El Nino conditions prevailed, leading to a delayed onset of monsoon. IOD is characterised by warmer sea surface temperatures in the equatorial Indian Ocean, and positive IOD conditions are associated with normal monsoon over India.

Monsoon progress was normal over south and east India, there was about a week delay over northeast India and 7 to 12 days early advance over central and northwest India according to IMD.

A good monsoon, which accounts for 70% of India’s annual rainfall, is crucial for the agriculture sector, on which at least 700 million people in India depend on for livelihood. The monsoon is crucial for the yield of rice, wheat, sugarcane, and oilseeds in a country where farming accounts for about 15% of the economy but employs over half of its people.

Monsoon over the country 21% in excess of the long period average (LPA) as on June 25 -- 12% over north-west India, 50% over central India, 7% over east and north-east India and 4% over south Peninsula.

IMD has predicted a normal monsoon this year at 102% of LPA. 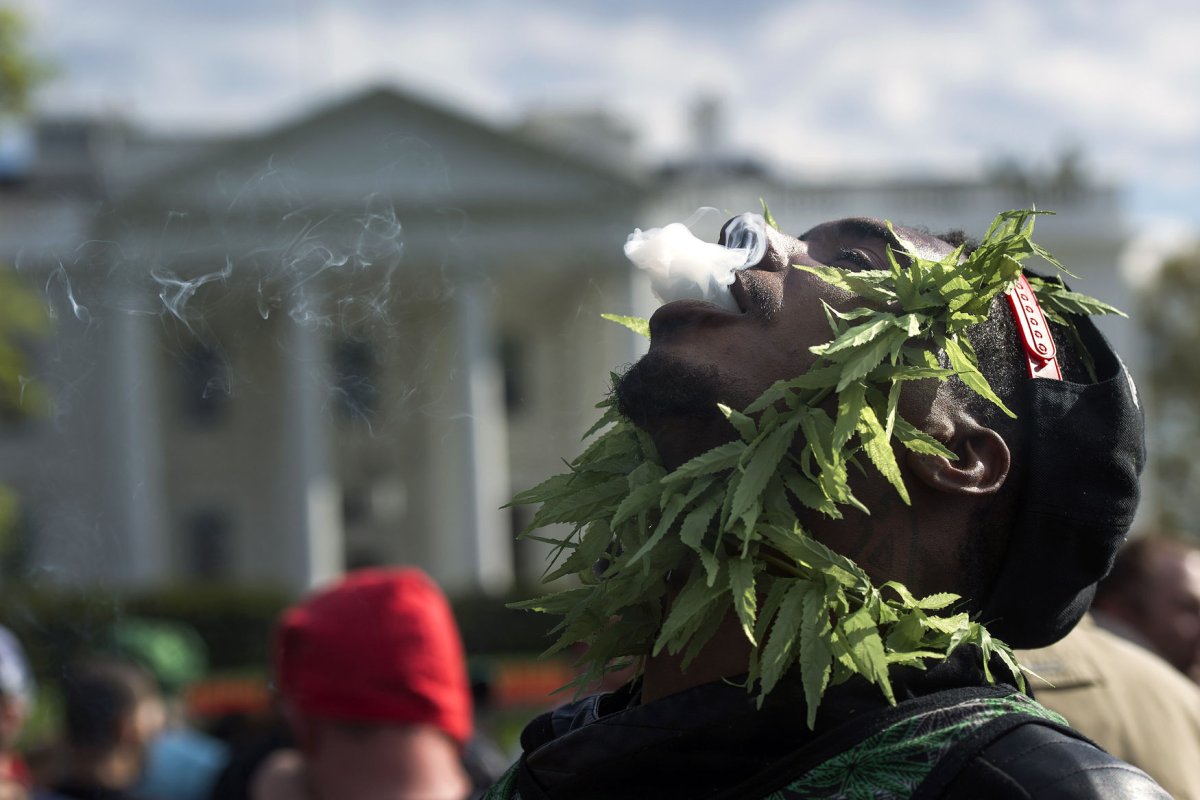