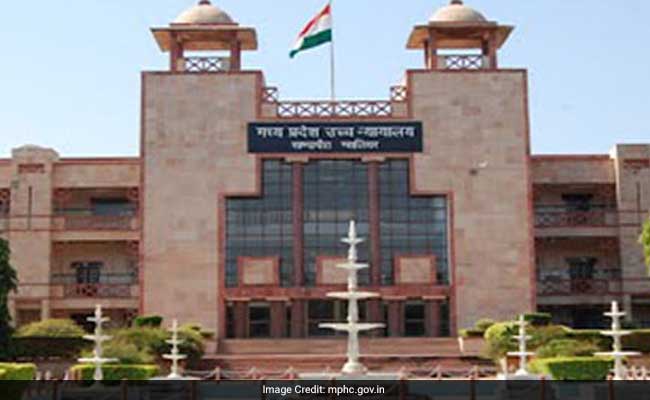 Justice Mohammad Rafiq was on Sunday administered the oath as the 26th Chief Justice of the Madhya Pradesh High Court by Governor Anandiben Patel.

Justice Rafiq was serving as Chief Justice of the Orissa High Court before he was transferred to Madhya Pradesh on the similar position on December 31 last year.

Justice Rafiq was administered the oath of office at a function held at Raj Bhavan here by Uttar Pradesh Governor Patel, who is holding additional charge of Madhya Pradesh.

He was born on May 20, 1960, at Sujangarh in Churu district of Rajasthan, as per the MP High Court website.

Before becoming a judge in the Rajasthan High Court on May 15, 2006, justice Rafiq was a practising lawyer.

The Madhya Pradesh High Court had disposed of 6,744 cases, including civil and criminal, in November, as per the high court registry.