Modi-Shah 'hijacked' BJP, NDA govt with no breather for other leaders: Ashok Gehlot

's remarks on the Congress on the 45th anniversary of Emergency, Rajasthan chief minister

accused the home minister along with Prime Minister

's time to date, adding that former Prime Minister Indira Gandhi sacrificed her life for the nation and her contribution in creating Bangladesh a new nation will always remain India's greatest diplomatic victory and will be remembered for generations to come. 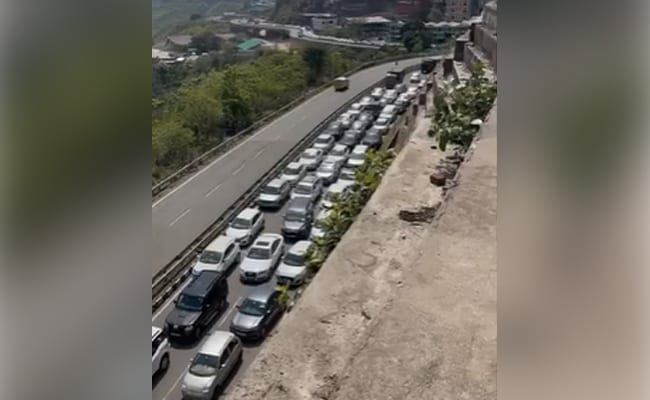 Video: Massive Traffic Jam As Hundreds Of Cars Line Up To Enter Himachal