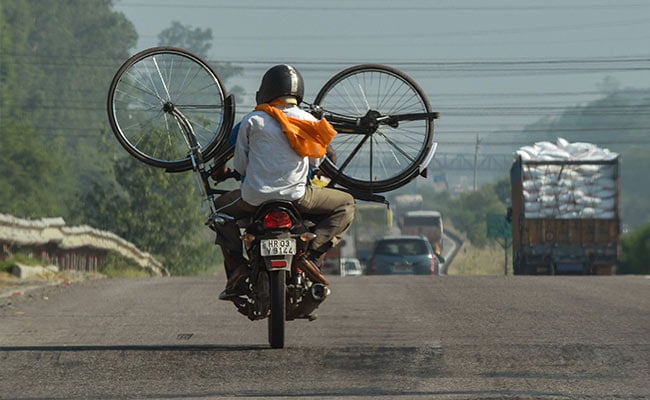 An ILP is an official document issued to Indians for entry into protected areas. (Representational)

The Mizoram government on Saturday resumed issuing temporary Inner Line Permits (ILPs) to people from outside the state, more than two months after it had suspended doing so due to the coronavirus outbreak.

The home department said in a notification, temporary ILPs could be issued to persons to whom inter-state movement permission for entry into Mizoram has been accorded by it.

An ILP is an official travel document issued to Indians for entry into protected areas. Normally, a temporary ILP is issued for 15 days.

It said a temporary ILP can also be issued by Sub-Divisional Officer (Civil) at Vairengte, Sub-Deputy Commissioner at Bairabi, both on the Mizoram-Assam border, Deputy Superintendent of Police (Security) at Lengpui Airport, and Officer-in-Charge of Kanhmun police station in Mamit district on the Mizoram-Tripura border.

However, online application for ILPs will continue to remain suspended.

"Deputy Commissioners of the districts concerned may either extend the validity of the temporary ILP or issue regular ILP/temporary stay permit only in respect of the aforementioned category of persons depending on the duration of stay necessary," the order said.

It added that the stop-gap arrangement will be followed with immediate effect until further orders.

On March 21, the state government had suspended issuing temporary ILPs, except for exceptional cases.