Cruise missiles used in several attacks on oil facilities and an international airport in Saudi Arabia last year were of "Iranian origin," United Nations Secretary-General Antonio Guterres told the Security Council in a report seen by Reuters on Thursday.

Guterres also said several items in US seizures of weapons and related material in November 2019 and February 2020 were "of Iranian origin".

Some have design characteristics similar to those also produced by a commercial entity in Iran, or bear Farsi markings, Guterres said, and some were delivered to the country between February 2016 and April 2018.

He said that "these items may have been transferred in a manner inconsistent" with a 2015 Security Council resolution that enshrines Tehran's deal with world powers to prevent it from developing nuclear weapons.

Iran's mission to the United Nations in New York did not immediately respond to a request for comment on the UN report.

Washington is urging the 15-member council to extend an arms embargo on Iran that is due to expire in October under the nuclear deal. Council veto-powers Russia and China have already signalled their opposition to the move.

Guterres reports twice a year to the Security Council on the implementation of an arms embargo on Iran and other restrictions that remained in place after the deal. In December, he told the council the UN was unable to independently corroborate that the cruise missiles and unmanned aerial vehicles used in the attacks were of Iranian origin.

The UN chief said the United Nations examined debris of weapons used in attacks on a Saudi oil facility in Afif in May, on the Abha international airport in June and August and on the Saudi Aramco oil facilities in Khurais and Abqaiq in September.

Saudi Aramco: The Company and the State - A story of oil, wealth and power

He also said the United Nations had observed that some items in the two US seizures "were identical or similar" to those found in the debris of the cruise missiles and the drones used in the 2019 attacks on Saudi Arabia.

Guterres said that in a May 22 letter, Iran's UN envoy said "it has not been the policy of Iran to export weapons in violation of relevant arms embargoes of the Security Council" and that it will "continue to actively cooperate with the United Nations in this regard".

Saudi Arabia has said previously strikes on its oil infrastructure came from the "north" and were "unquestionably" sponsored by Iran. Iran has denied any involvement. Houthi rebels in Yemen have claimed the attacks on the Saudi Aramco facilities.

The Security Council is due to discuss Guterres's report later this month.

US Ambassador to the UN Kelly Craft has said she will circulate a draft resolution to extend the arms embargo on Iran soon. If Washington is unsuccessful, it has threatened to trigger a return of all UN sanctions on Iran under the nuclear deal, even though it quit the accord in 2018. Diplomats say Washington would probably face a tough, messy battle.

Iran has breached parts of the nuclear deal in response to the US withdrawal and Washington's reimposition of sanctions.

"I call upon all Member States to avoid provocative rhetoric and actions that may have a negative impact on regional stability," Guterres wrote in the 14-page report. 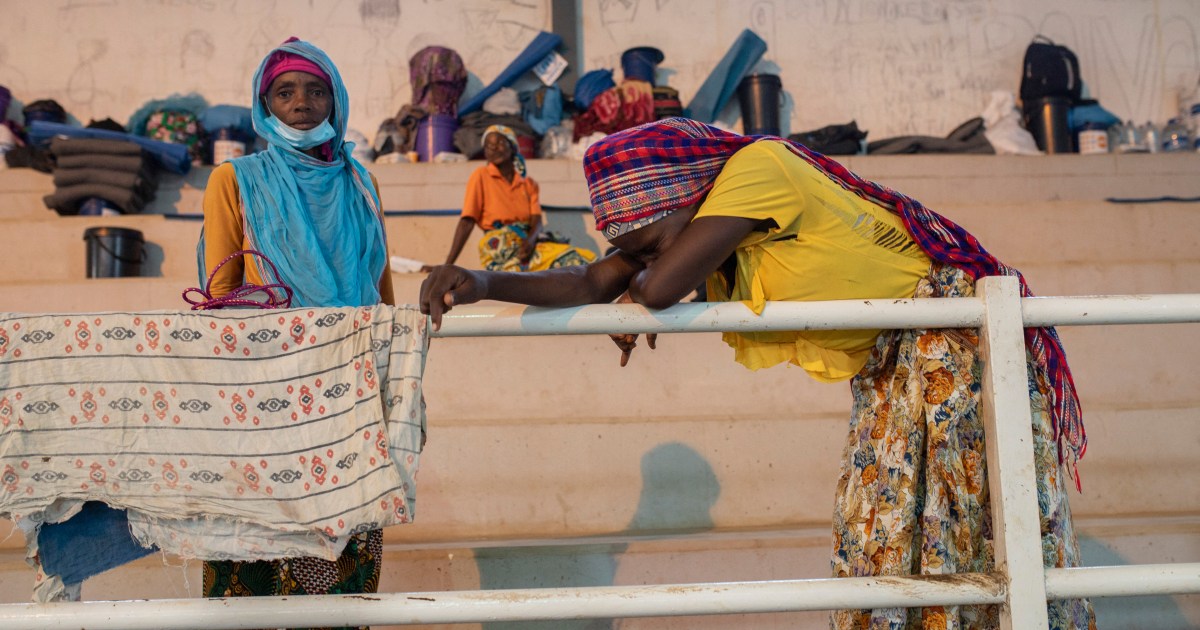 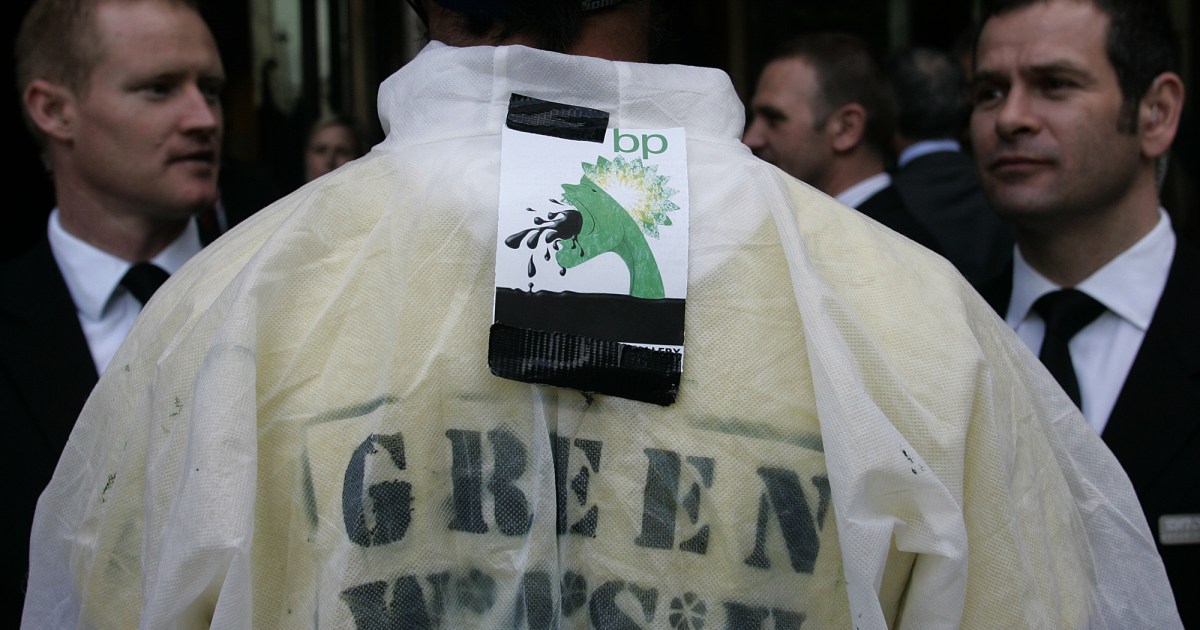 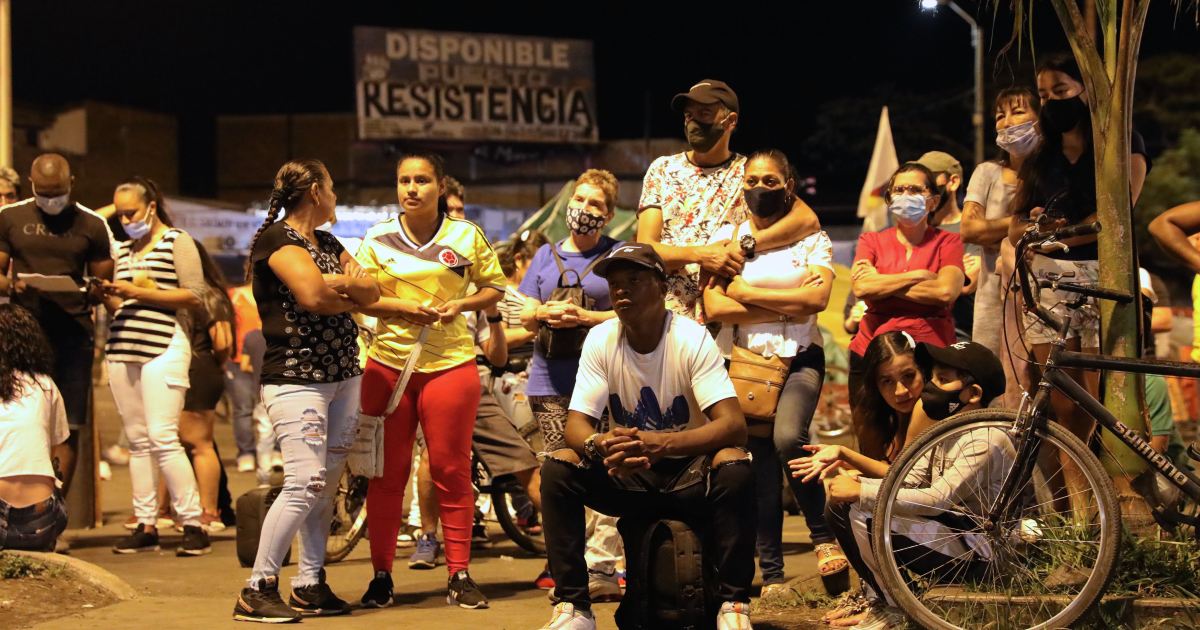 Protesters in Colombia turn to town hall meetings for solutions