BAGHDAD: Multiple rockets have targeted two Iraqi military bases hosting US-led coalition troops and foreign contractors, Iraqi security officials and the military said.
Three rockets hit Balad airbase, north of Baghdad, on Wednesday without causing any casualties or damage, an Iraqi military statement said. The base housed foreign contractors.
Hours later, at least one missile hit close to a military base next to Baghdad airport, two Iraqi security officials said. It was unclear whether the explosion was caused by a rocket or a drone strike.
One Iraqi security official said they had heard two rockets. The second said preliminary findings indicated it had been a drone attack and a trailer belonging to the coalition was set on fire by the attack. There were no casualties, they said.
The officials spoke on condition of anonymity because they were not authorized to brief the media.
There was no immediate claim of responsibility for the strikes, but U.S. officials have previously blamed Iran-backed Iraqi militia factions for such assaults.
The attacks are the latest in a string that continue to target the U.S. presence in Iraq. Over a dozen have targeted Iraqi military bases and Baghdad's highly fortified Green Zone since US President Joe Biden assumed office this year. More than 10 people have been killed, including two foreign contractors.
Lockheed Martin announced last month that it was withdrawing contractors maintaining Iraq's F-16 fighter jets from Balad base over security reasons.
Recent attacks have featured more sophisticated weaponry, such as drones, which has alarmed U.S. and Iraqi military officials. The attacks occur as Baghdad and Washington work on drawing up a timetable for the withdrawal of combat forces from Iraq. (AP) 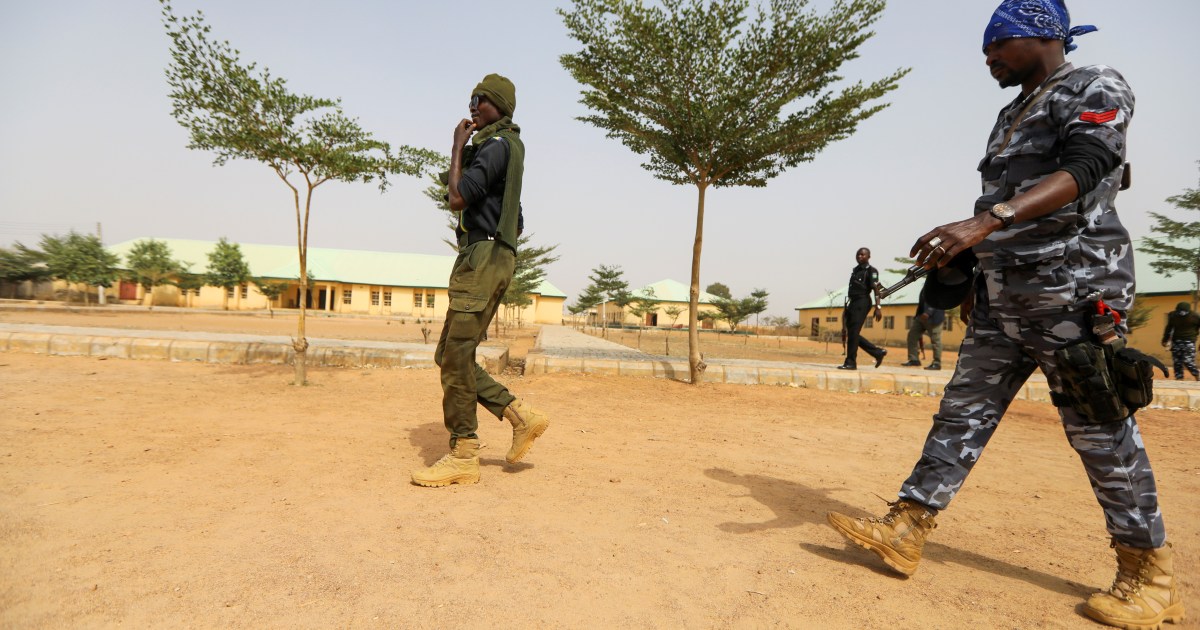 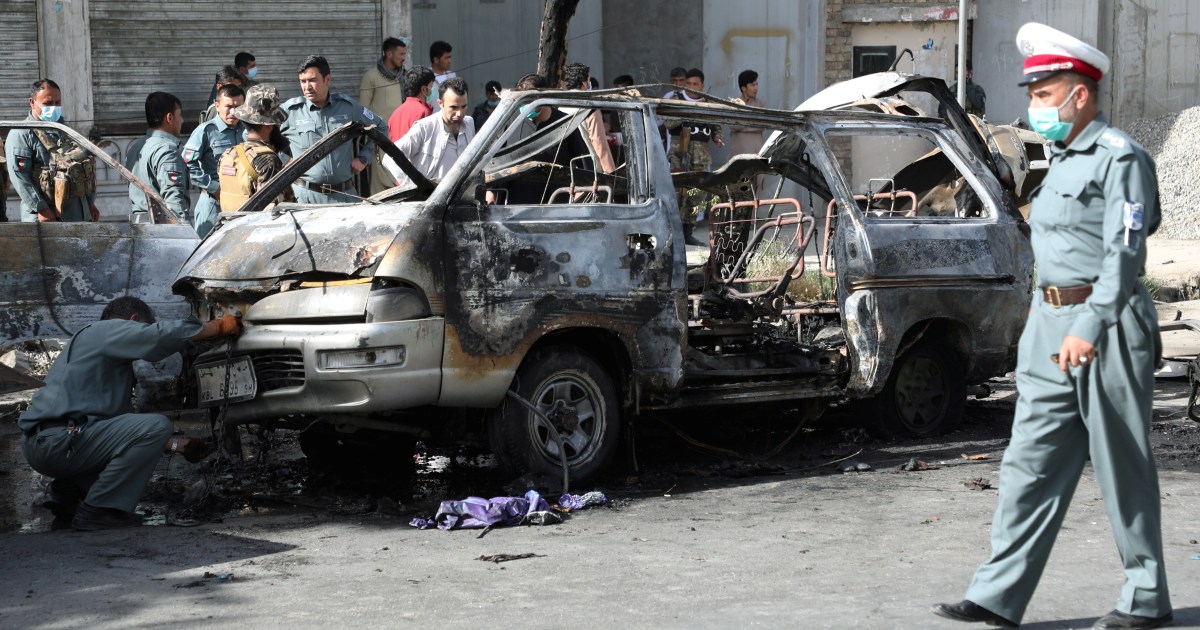 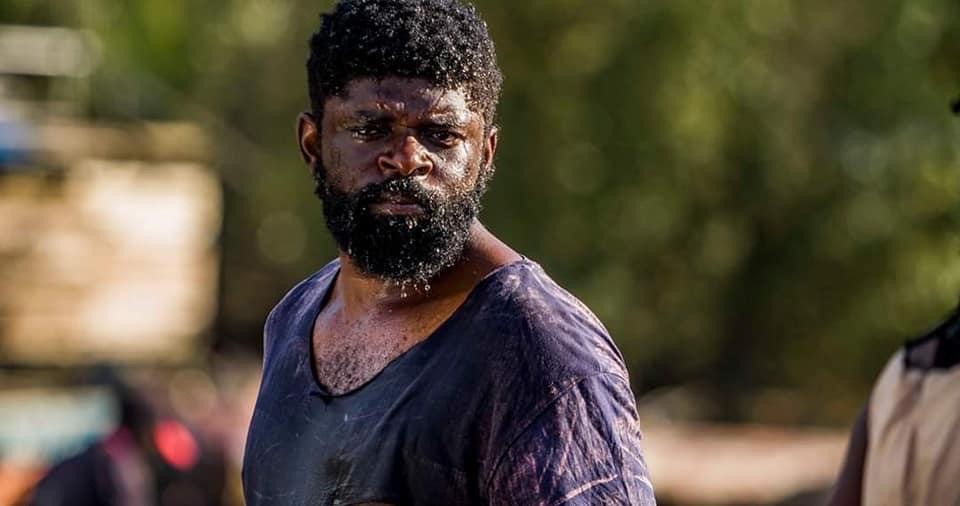