Miriam Margolyes will not face an official Ofcom investigation for saying she wanted Boris Johnson "to die" during his battle with coronavirus on live TV.

The 79-year-old Harry Potter actress made the comment when appearing remotely on late night Channel 4 comedy show The Last Leg on 8 May.

Speaking to presenter Adam Hills from her kitchen via webcam (due to COVID-19 social distancing measures), Margolyes was responding to the question: "How do you think the government have handled everything (regarding the coronavirus pandemic) so far?" 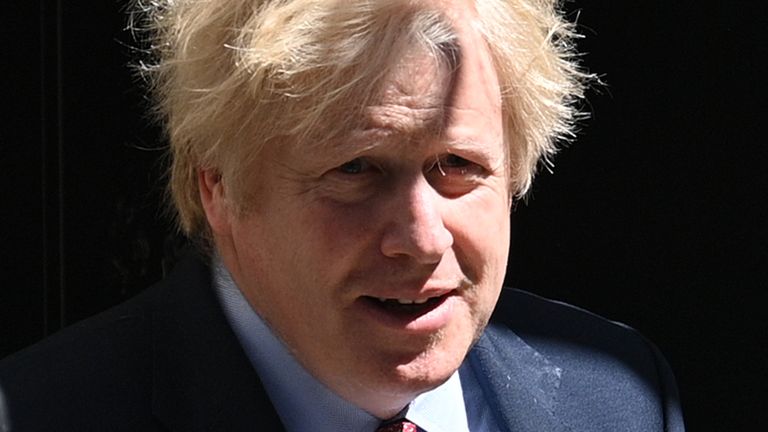 Image: Boris Johnson came in for some criticism from the Potter star

She replied: "Appallingly of course... It's a disgrace... It's a public scandal.

"I had difficulty not wanting Boris Johnson to die, I wanted him to die, and then I thought that reflects badly on me and I don't want to be the sort of person who wants people to die.

"So, then I wanted him to get better, which he did do, he did get better, but he didn't get better as a human being and I really would prefer that."

Her remarks sparked 494 complaints, prompting an initial investigation from Ofcom - but the TV watchdog has said that no further action will be taken.

A spokeswoman said while the comments were "provocative" and had "clear potential to offend", viewers must balance that with Margolyes' forthright reputation and the adult tone of The Last Leg - a late-night satirical comedy show.

"We also took into account that Ms Margolyes immediately qualified her comments, and viewers were warned in advance about the programme's adult humour," the spokeswoman added.

Channel 4 said it was doubtful that viewers would have thought the actress had "genuinely" wanted the prime minister to die, and also flagged the fact Margolyes "immediately mitigated her comment". 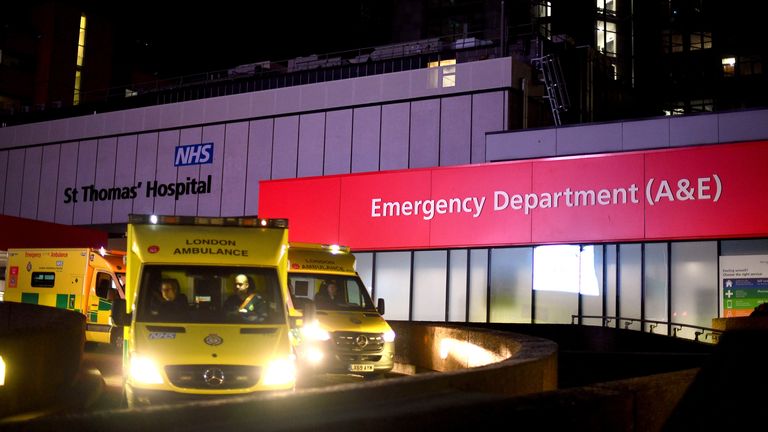 During the exchange, the show's co-presenters Alex Brooker and Josh Widdicombe looked visibly shocked by the comments and Hills quickly moved the conversation on.

None of the presenters endorsed Margolyes' comments.

Ofcom also cited "a long tradition in UK broadcasting of satirical programmes where comedy will be derived from contributors making provocative and challenging statements about people in the public eye, including elected politicians".

A vocal political activist, Margolyes - who was made an OBE for services to drama in 2002 - is best known for playing Professor Sprout in the Harry Potter films and Mother Mildred in Call The Midwife.