Home / Bollywood / Mira Rajput’s Father’s Day post for Shahid Kapoor: ‘There’s a reason our kids wake up and jump on you’

Shahid Kapoor’s wife Mira Rajput has wished the actor on Father’s Day on the behalf of their two kids. She posted a lovely picture with Shahid on Instagram and calling him the “best dad”.

Sharing the picture on Instagram, Mira wrote, “Happy Father’s Day to the best Dad. There’s a reason our kids wake up and jump on you #forevergoodcop #DaddyPig.” She tagged Shahid as #DaddyPig in line with the popular kids show Peppa Pig, which seems to be a hot favourite among her kids as well.

Mira also wished her father on the occasion along with several throwback pictures. “Happy Father’s Day Dad!!! I love you. Thank you for always being my pillar of strength and my guiding light,” she wrote. While a few pictures show the father-daughter duo together, there is also a picture of Shahid having a moment with his father-in-law.

Mira also posted a picture of her father posing with her father-in-law Pankaj Kapur on her Instagram stories and captioned it, “Family first.”

Mira Rajput shared a picture of her father with her father-in-law Pankaj Kapur on her Instagram stories.

Shahid and Mira are parents to three-year-old daughter Misha and a one-year-old son Zain. Talking about being a new father, Shahid had once told Filmfare in an interview, “I was pretty self-oriented till I became a parent. Though I believed I was selfless. But when I became a parent, I realised I was actually damn selfish. Now I don’t put myself first. You end up thinking about your kids and family first. Sometimes it’s nice. Sometimes it’s frustrating because you do need to put yourself first at times. Every individual needs to have their own breathing space. I struggle with it.”

Also read: Father’s Day 2020: Anushka Sharma shares precious photos from wedding, says ‘I pray all girls are blessed with a father like mine’

He had added, “I respect my parents a lot more today than I did before I was a parent. Now I understand what all they did for me.” He had also apologised to his parents, saying, “Mom and dad, sorry for all those times I was a pr**k.” 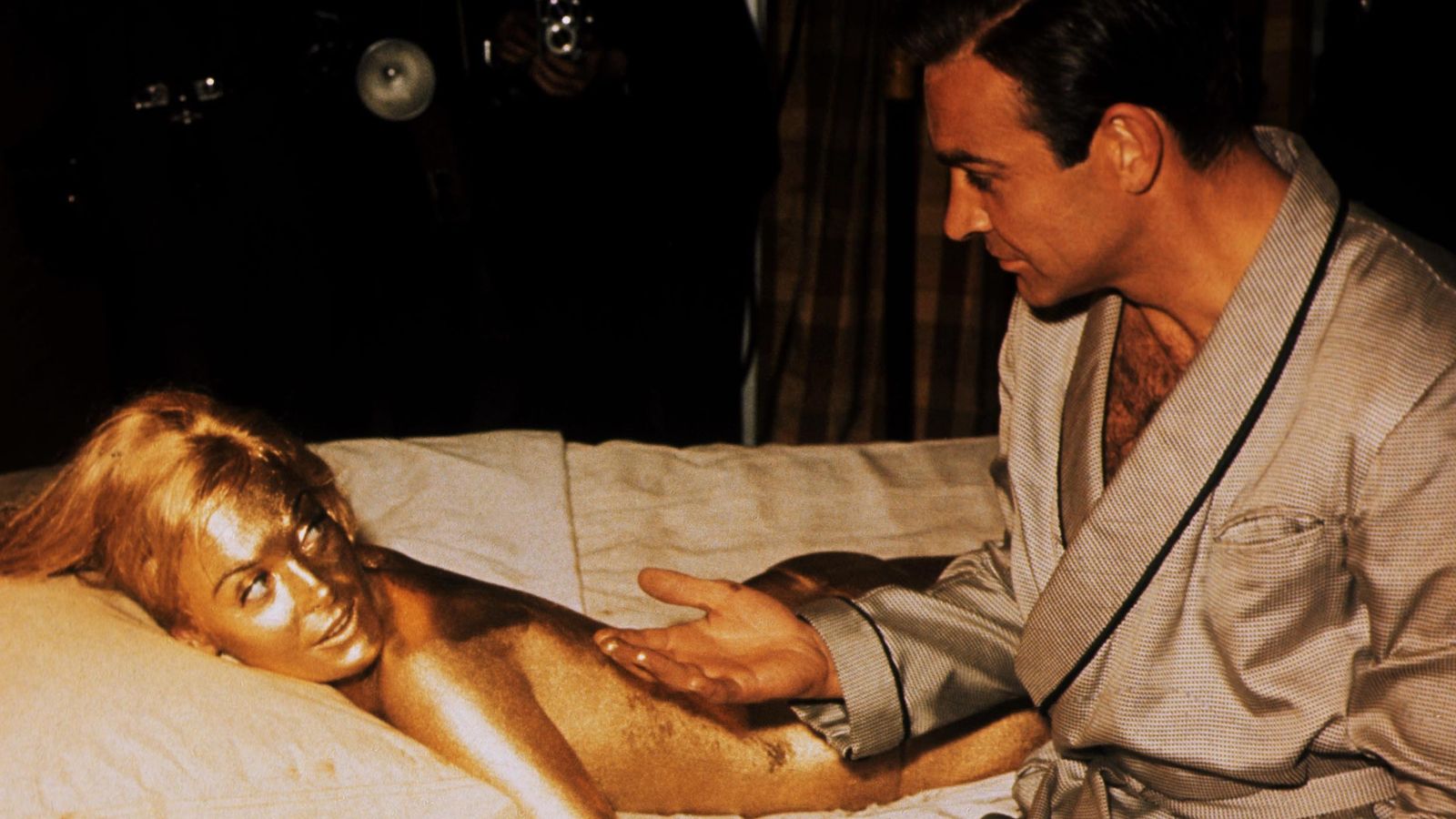 Sean Connery obituary: The life and career of the ultimate James Bond 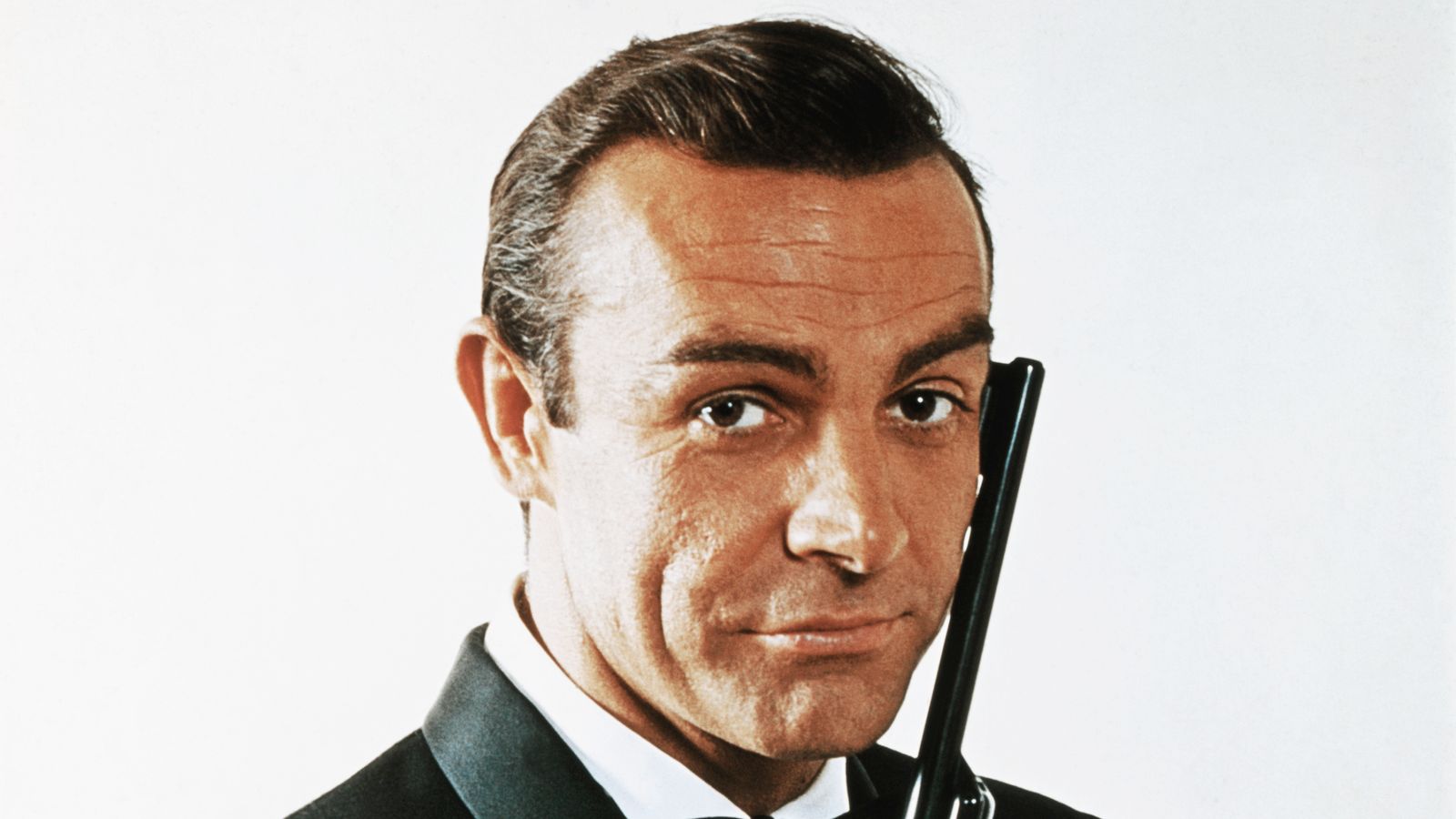