June 12 (UPI) -- A special session of the Minnesota Legislature will convene Friday after Gov. Tim Walz and Democratic lawmakers proposed sweeping measures to reform policing after the killing of George Floyd nearly three weeks ago.

Walz and the legislature's People of Color and Indigenous Caucus spearheaded the proposals, which call for redefining when law enforcement officers are justified in using deadly force, provide funding for community-based alternatives to traditional policing and reforms how Minnesota officers are disciplined.

Walz said in a statement Thursday the reforms are partly based on recommendations from a police violence working group chaired by Minnesota Attorney General Keith Ellison and Department of Public Safety Commissioner John Harrington.

"Minnesotans are demanding real change," Walz said in the statement. "We stand united with House and Senate leaders and the People of Color and Indigenous Caucus, ready to get to work during the upcoming special session. I stand with the legislators who have coordinated a powerful set of reforms to make meaningful changes to our law enforcement system in Minnesota."

Former Minneapolis police officer Derek Chauvin, 44, and three other former officers have been charged in connection with Floyd's May 25 death. Chauvin faces the most serious charge, second-degree murder.

The police reform proposals, many of which have been around for years, come after widespread national protests grew into a global anti-racism and anti-police brutality movement. The unrest also produced looting and violence that damaged hundreds of Twin Cities businesses, including 67 which were destroyed by fires.

Walz said he will work closely with the Democratic-controlled Minnesota House during the special session, while the reform package is being eyed warily in the Republican-held Senate.

Minnesota Senate Republican leader Paul Gazelka voiced a preference to put off the proposals until the legislature's next regular session in January, warning that Minnesotans should not expect reforms "to be done in the next week."

"We fully vet issues to make sure we get it right, because it's not just for now. This is for a generation to come," he said. 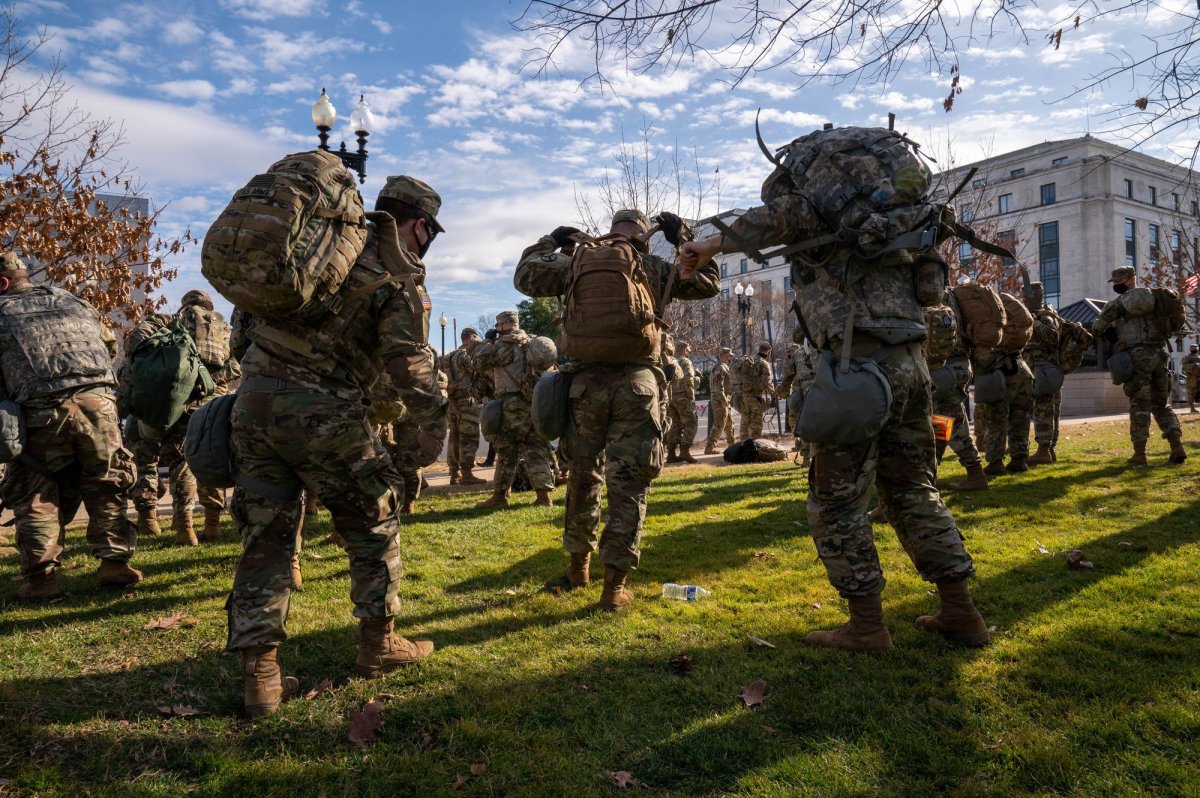 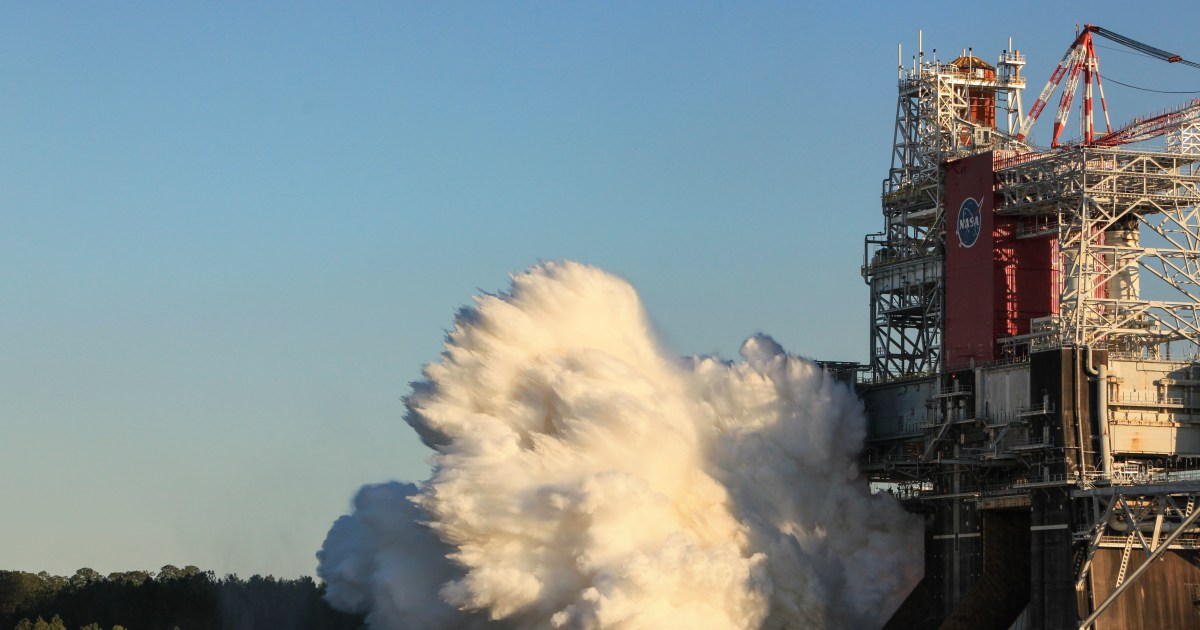