Late last month, residents of the tiny village of Hassanabad, in Pakistan's mountainous Hunza District, noticed floodwaters quickly rising in the stream that runs near their homes, carrying water from the towering Shishper glacier.

"The flows became so high that they eroded the land and reached 10 feet (three metres) from my family's home. We evacuated," said Ghulam Qadir, a resident of the village.

The ensuing flood, carrying huge boulders from the melting glacier, demolished the cherry, apricot and walnut orchards many families depend on, and left homes cracked, 16 families in tents and local irrigation and hydropower systems damaged.

"The floodwater broke all the retaining walls that were built last year in order to protect the village," Qadir told the Reuters news agency by telephone.

"Now there is a ravine right next to our houses, and we live in dread of another flood." 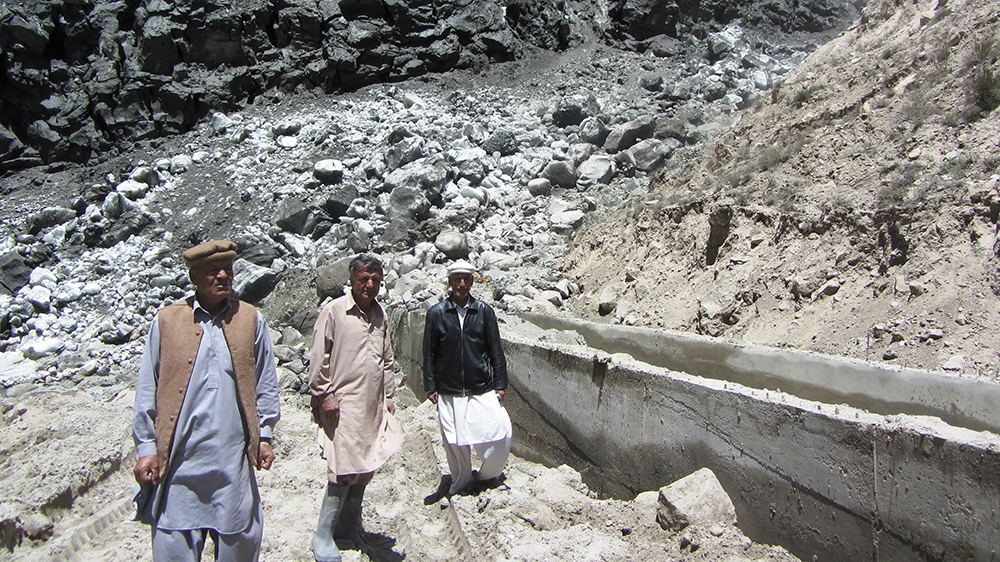 The area is one of 24 valleys in northern Pakistan scheduled to receive warning systems, between 2018 and 2022, for glacial lake outburst floods using $37m in funding from the Green Climate Fund.

But work has been delayed as a result of differences between the partners - the UN Development Programme-Pakistan and the federal Ministry of Climate Change - as well as by a change of government and now the coronavirus, said Ayaz Joudat, national programme director for the project.

"The delay is partly due to the outbreak of COVID-19 and partly because UNDP-Pakistan would not finalise the letter of agreement signed with the Ministry of Climate Change, which would give us oversight over hiring of staff and other matters," he told Reuters.

That delay, however, was recently resolved, he said, and hiring now will begin at the end of June, with the aim of installing the first early warning systems on glaciers by September.

With more than 7,000, Pakistan has more glaciers than anywhere except the polar regions.

But climate change is "eating away Himalayan glaciers at a dramatic rate", a study published last year in the journal Science Advances noted.

As glacier ice melts, it can collect in large glacial lakes, which are at risk of bursting their banks and creating deadly flash floods downstream in places like Hassanabad.

More than 3,000 of those lakes had formed as of 2018, with 33 of them considered hazardous and more than 7 million people at risk downstream, according to UNDP.

In an effort to reduce the risks, pilot funding from the UN Adaptation Fund from 2011 to 2016 paid for two lake outburst warning systems, flood protection walls and community preparedness efforts in Chitral District and in the Gilgit Baltistan region.

The new project aims to install similar systems in 15 districts in northern Pakistan and to build other infrastructure to reduce risks, including flood walls in villages like Hassanabad. 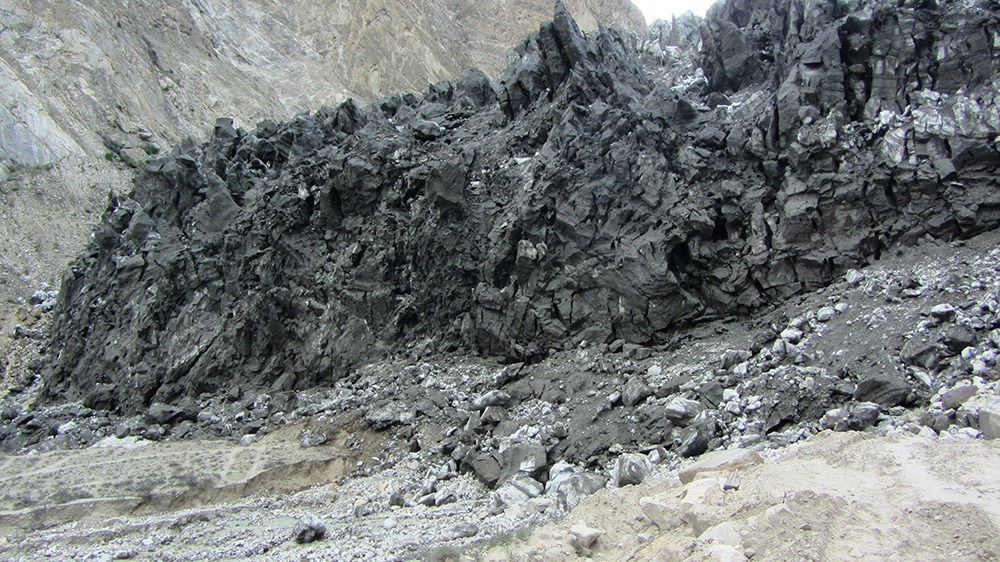 Shehzad Baig, assistant director of the Gilgit Baltistan Disaster Management Authority in Hunza, said the recent flood in Hassanabad was spurred not by a typical glacial lake outburst but by rapid glacier melt.

That melting is likely to pick up over the summer months, he said, noting that "June to September will be dangerous", particularly after a winter of heavy snowfall.

Baig, who flew over the Shishper glacier in a helicopter recently, said the ice still lacked an early warning monitor for outburst floods, though as a first step Pakistan's Meteorological Department had installed an automatic weather station last June.

"A UNDP-Pakistan team came last year to study the glacier, and there was talk of an [automated] early warning system that was to be installed but no action was taken," he said.

In late May, the chairman of Pakistan's National Disaster Management Authority warned that the Gilgit Baltistan region had received a third more snowfall than normal over the winter, which could raise flood risks.

Residents of Hassanabad said the planned work on a warning system is extremely urgent, as summer heat raises the threat level.

"We don't care about all this bureaucratic red tape. We just want better protective walls for our village and a proper early warning system," Qadir said.

"This coming summer there will be more flooding, and people will suffer." 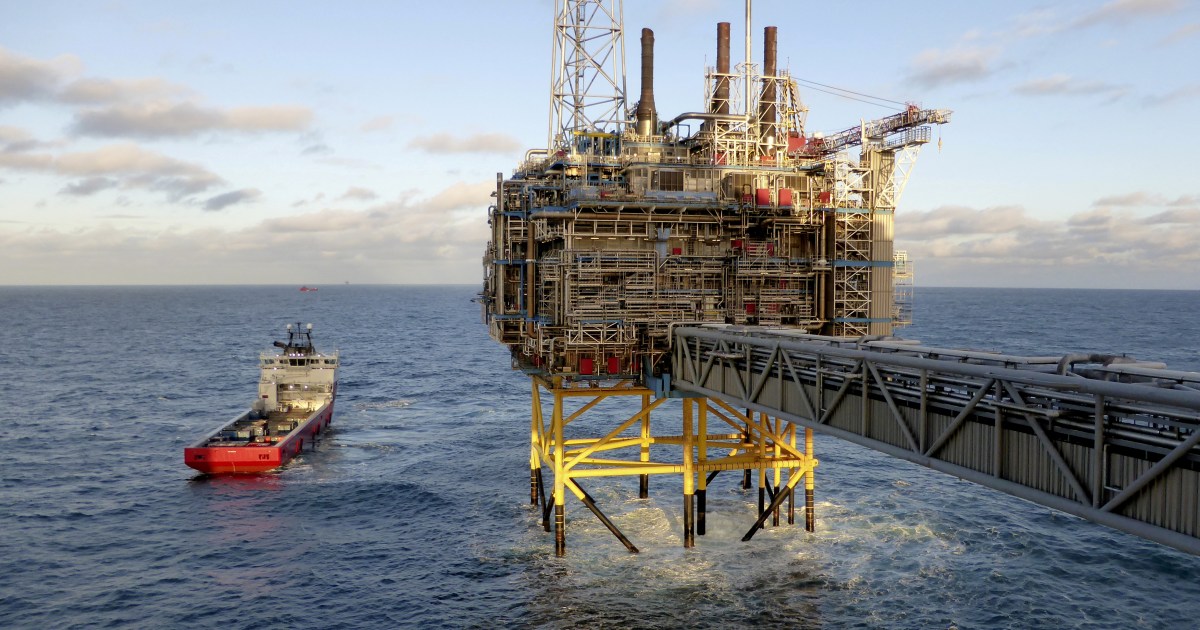