FBI Special Agent Richard Trask told a federal court in Grand Rapids, Mich., that the men charged with conspiring to abduct Whitmer also discussed abducting Northam -- primarily due to their lockdown orders earlier this year intended to stop the spread of COVID-19.

The militia members have not been charged with plotting against Northam, who came under some criticism in Virginia for his efforts to contain the pandemic.

Northam has been Virginia's Democratic governor since 2018.

Trask testified at a hearing in the U.S. District Court of Western Michigan on possible bond for three of the six federal defendants, who are charged in connection with the plot to abduct Whitmer. The FBI has described the plot as an act of domestic terrorism.

Suspect Adam Fox is seen in a booking photo after his arrest on charges that he and other militia members plotted to kidnap Michigan Gov. Gretchen Whitmer. Photo via Kent County Sheriff's Office/UPI

Trask identified the 37-year-old Fox as the group's ringleader, saying he ordered surveillance at Whitmer's vacation home and at one point suggested taking the governor out on a boat and leaving her in a lake.

He also testified that some members of the "Wolverine Watchmen" militia attended a Second Amendment rally at the Michigan State Capitol in Lansing in June, where they allegedly attempted to recruit members from outside their region.

A police official said last week Whitmer was moved around several times as a safety precaution as the FBI monitored the unfolding plot before the men were arrested.

Some experts say militias like the one involved in Whitmer's case are devoted to a so-called "alt-right constitution," which they say is a toxic mix of constitutional falsehoods and half-truths.

Obama speaks at drive-in rally for Biden in Miami 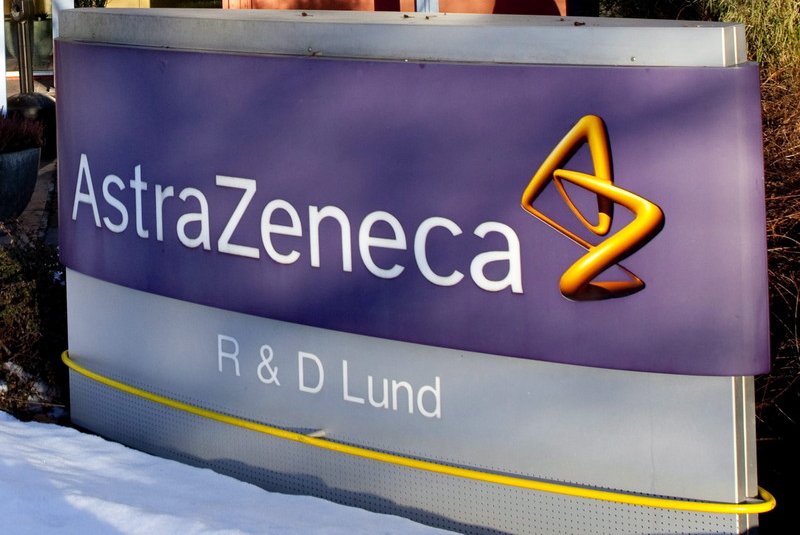