BRUSSELS: EU foreign ministers will hold video talks with their US counterpart Mike Pompeo on Monday as transatlantic rifts widen over Israel, international organisations and how to deal with China.
The meeting kicks off a crunch week for US-Europe ties, with a virtual meeting of NATO defence ministers starting Wednesday already overshadowed by Washington's controversial plans to slash its troop presence in Germany.
US President Donald Trump's "America First" approach has seen ties with Europe lurch from crisis to crisis, but EU officials are determined to keep talking to Washington, even if little progress is apparent.
High on the agenda will be the Middle East peace process, as Brussels seeks to persuade Israel to back down from plans to annex parts of the occupied West Bank.
The new Israeli government led once again by Prime Minister Benjamin Netanyahu has signalled it intends to annex West Bank settlements and the Jordan Valley, as proposed by Trump, with initial steps to begin from July 1.
A senior EU official said Monday's talks with Pompeo would begin three weeks "devoted to strongly reaching out" to all parties -- including the Israeli and US governments -- to try to stop the moves.
EU ministers will press their objections to annexations -- which they say breach international law -- with Pompeo.
"We are reaching out trying to persuade everybody that annexations are not a good idea and will create instability, and the Israeli government should reconsider," the official said.
Pompeo has urged the Palestinians to embrace Trump's Middle East peace plan, which promises them an independent but condensed and demilitarised state as well as international investment.
German Foreign Minister Heiko Maas travelled to Jerusalem this week to tell Israel of Europe's "serious concerns" about the proposed annexations.
Europe is also increasingly alarmed by Trump's withdrawal from international institutions and agreements, most recently the World Health Organization and the Open Skies treaty with Russia.
Monday's meeting comes after the US leader authorised sanctions against any International Criminal Court official who investigates US troops -- a move that EU diplomatic chief Josep Borrell said was a matter of "serious concern".
The EU is still studying Trump's order on the ICC to assess its likely impact, but the senior official said the bloc thought the sanctions move was wrong.
If the prospects of making progress on these issues on Monday look slim, diplomats hope the two sides may be able to make progress towards common ground on China.
While the US has pursued a tough-talking approach to an increasingly assertive Beijing, the EU has sought to thread a path between cooperation, competition and confrontation.
But the senior EU official insisted that fundamentally the two sides share the same assessment of China, differing only in approach, and should be able to find more space to cooperate.
The EU has struggled to forge a unified position on China at times, with 27 countries' competing national interests coming to the fore, and France has warned that Europe must avoid getting trapped between Washington and Beijing.
"Europe must invent a third way, based on firm defence of our interests and fundamental principles and openness to multilateral dialogue -- a third way that is neither Cold War nor naive complacency," French Foreign Minister Jean-Yves le Drian said.
France has long pushed for Europe to be more independent of the US, a stance that has at times ruffled feathers at NATO.
Defence ministers from the alliance hold their own video talks on Thursday and Friday, after Washington told Berlin it was considering withdrawing some 9,500 troops from the 34,500 currently permanently based in Germany.
Allies will hear from US Defense Secretary Mark Esper while also discussing NATO's coronavirus response and how to handle Russia's growing arsenal of weaponry, including next generation hypersonic missiles. 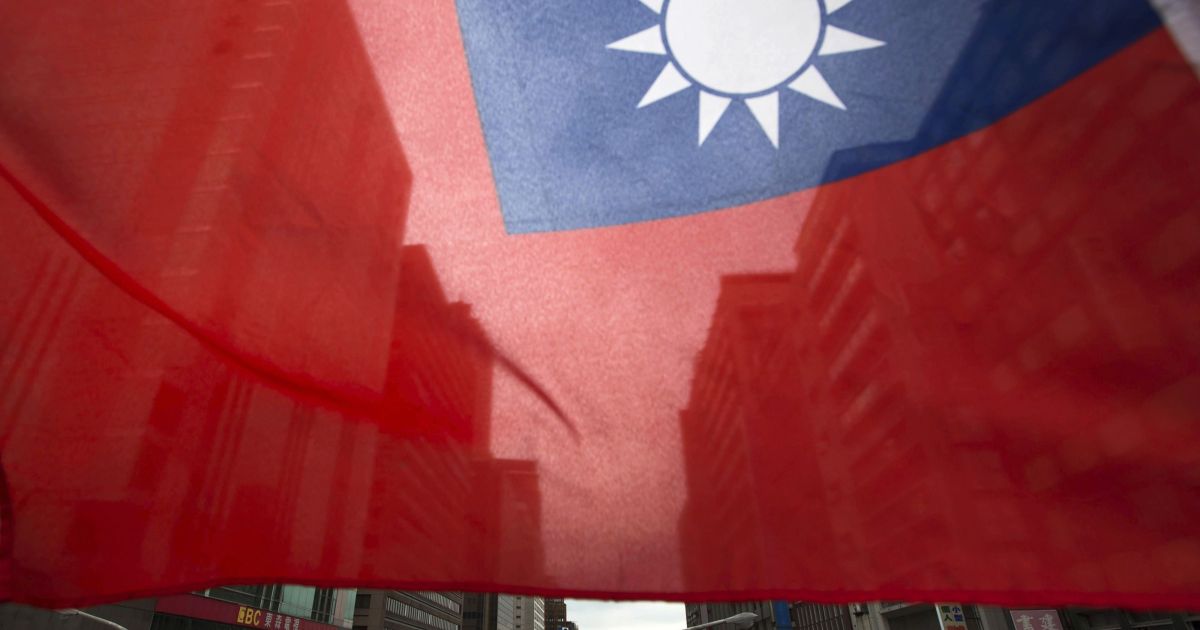