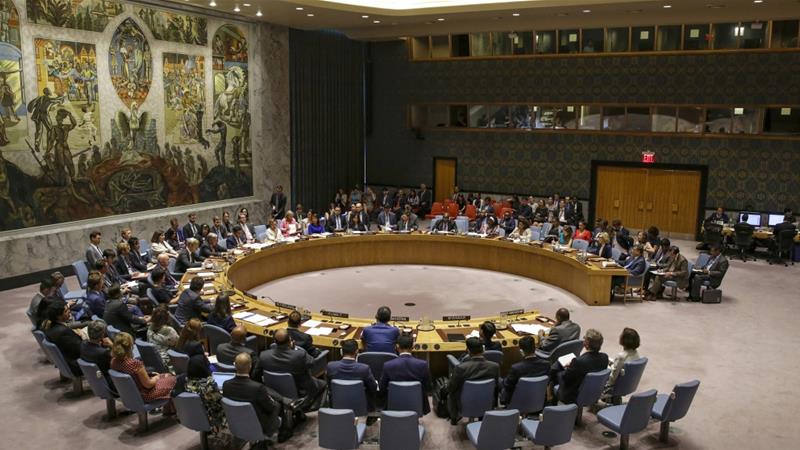 Mexico, India, Ireland and Norway have been elected to take up a two-year term on the United Nations Security Council, but a rerun is needed for the contested fifth seat after there was no clear winner.

Neither Kenya nor Djibouti on Wednesday gained the required two-thirds majority to win the Africa seat on the 15-member council, meaning another round of voting is needed on Thursday.

Canada lost out to Ireland and Norway in a hotly contested election in the council's "Western European and others" group. India and Mexico's uncontested bids for the Asia-Pacific and Latin America and the Caribbean seats were approved.

To ensure geographical representation, seats are allocated to regional groups. But even if candidates are running unopposed in their group, they still need to win the support of more than two-thirds of the UN General Assembly.

The new members will start their term on January 1, 2010.

And 1 seat remains to be filled: Neither Kenya nor Djibouti got enough votes in the first round.

After operating virtually since March amid the coronavirus pandemic, diplomats - wearing masks and social distancing - returned to the General Assembly hall on Wednesday to cast their secret ballots at allotted times.

They also elected - unopposed - Turkish diplomat Volkan Bozkir as the president of the 75th session of the Assembly. He will take up the role later this year.

The Security Council is the only UN body that can make legally binding decisions such as imposing sanctions and authorising the use of force. It has five permanent veto-wielding members - the United States, the UK, France, China and Russia.

African countries have in the past picked their own candidate but were unable to put forward a single country this time, setting the stage for Wednesday's showdown.

Kenya boasts of enjoying the support of the African Union, but Djibouti said it should have the seat due to Nairobi's past participation on the Security Council and the principle of rotation.

Both countries are highlighting their roles in seeking peace on the Horn of Africa, as well as their contributions to UN peacekeeping options. 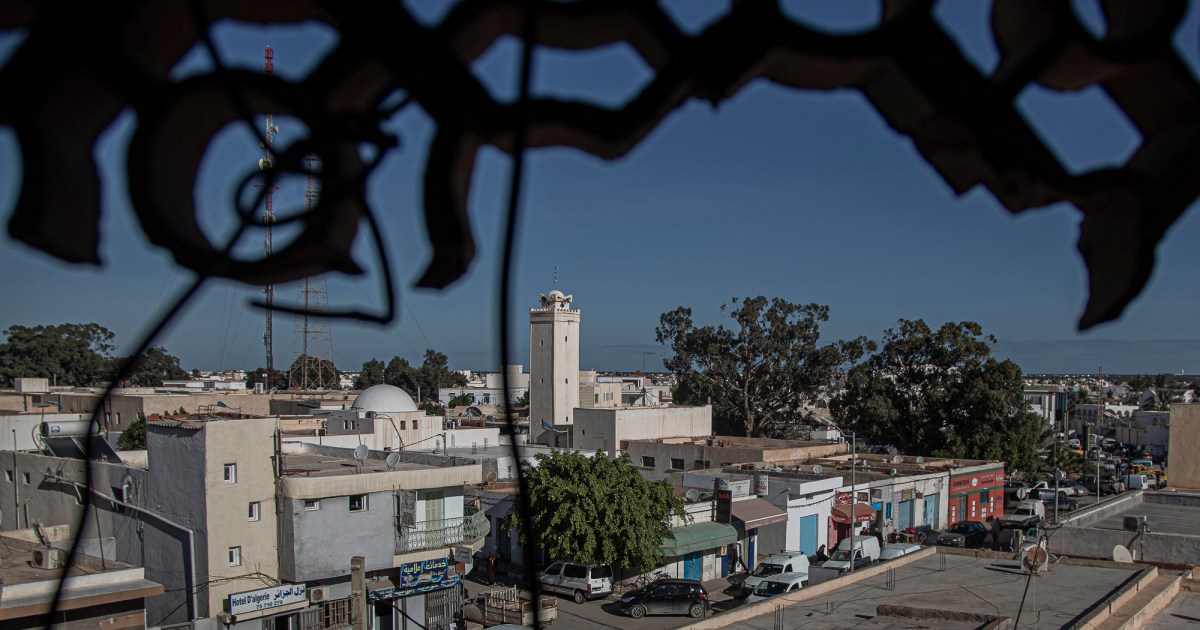 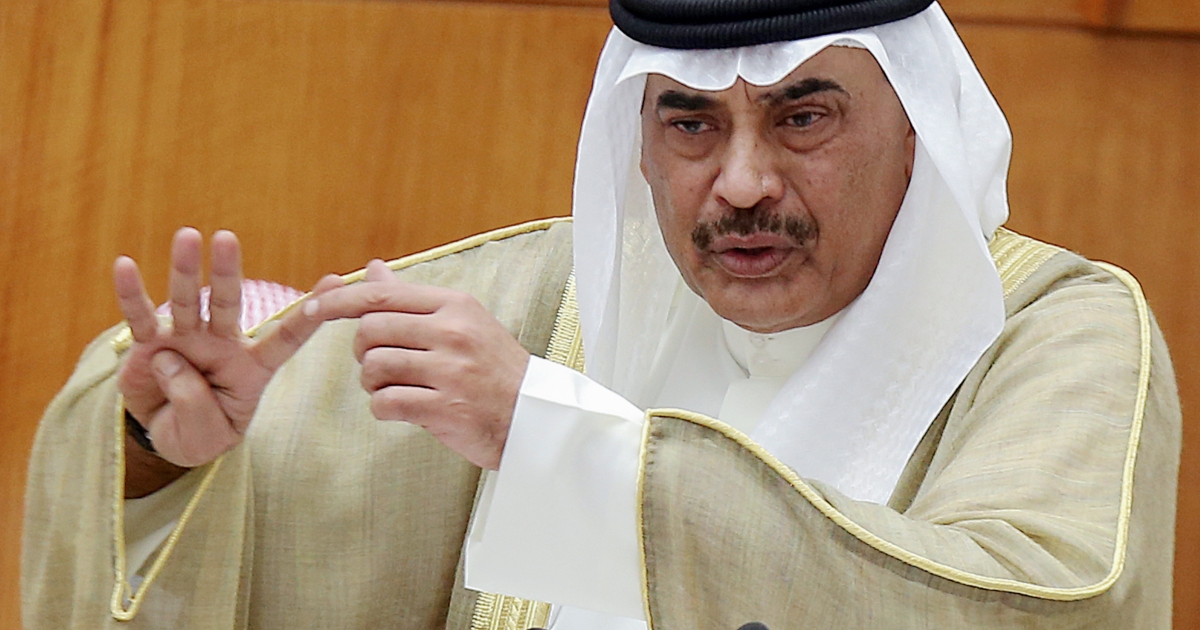 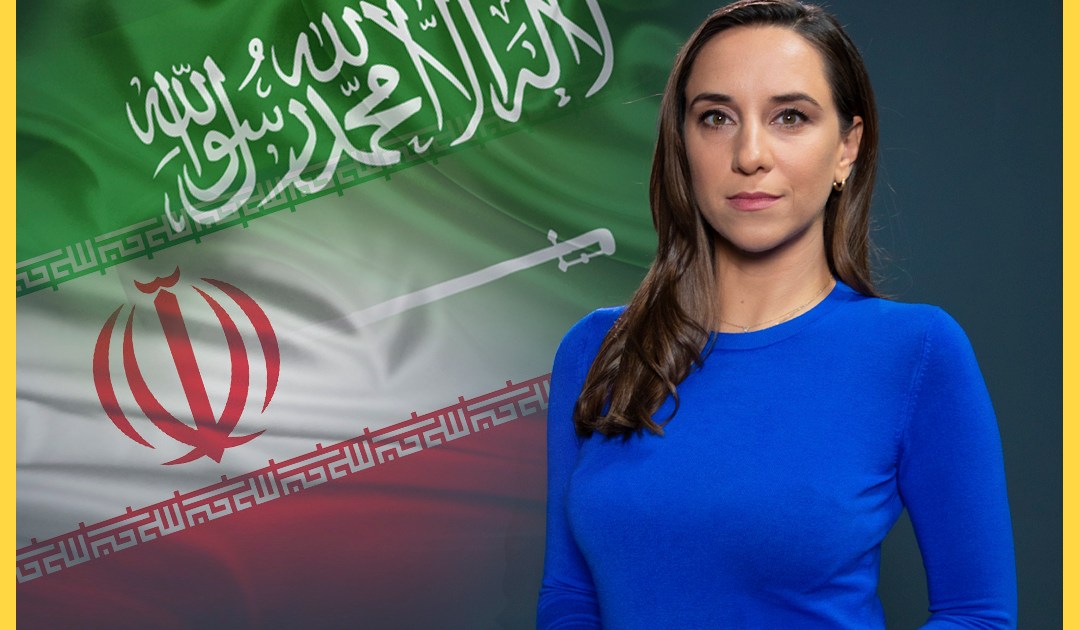