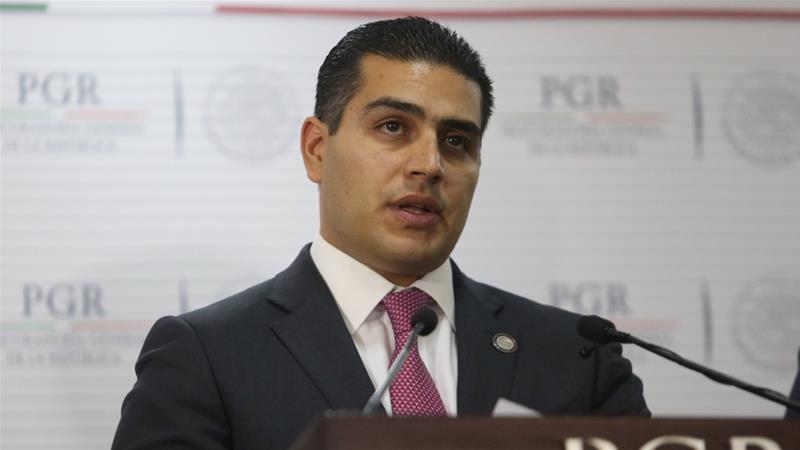 The head of public security in Mexico City was injured in an assassination attempt early on Friday morning when gunmen set upon him in an upscale neighbourhood of the capital, authorities said.

Mexico City Mayor Claudia Sheinbaum said on Twitter that public security chief Omar Garcia Harfuch was "out of danger" following the attack at about 6:30am (11:30 GMT) on Friday morning that shocked residents of the Lomas de Chapultepec area of the city.

An unspecified number of people had died and several arrests had been made, Sheinbaum added, without giving details.

Speaking at a regular government news conference, President Andres Manuel Lopez Obrador said Garcia had been injured in the attack and attributed the outbreak of violence to the work of local officials to establish order in the city.

Residents said heavy gunfire rang out for several minutes during the attack in Lomas de Chapultepec, which is home to many wealthy residents and the location of ambassadorial residences.

Police converged on the area in the west of the city, which is rarely troubled by the violence that in recent years has afflicted many parts of the country, particularly poorer ones.

Television images showed dozens of police cordoning off a main road in the area. Mexican broadcaster Televisa said at least two policemen were injured in the incident. 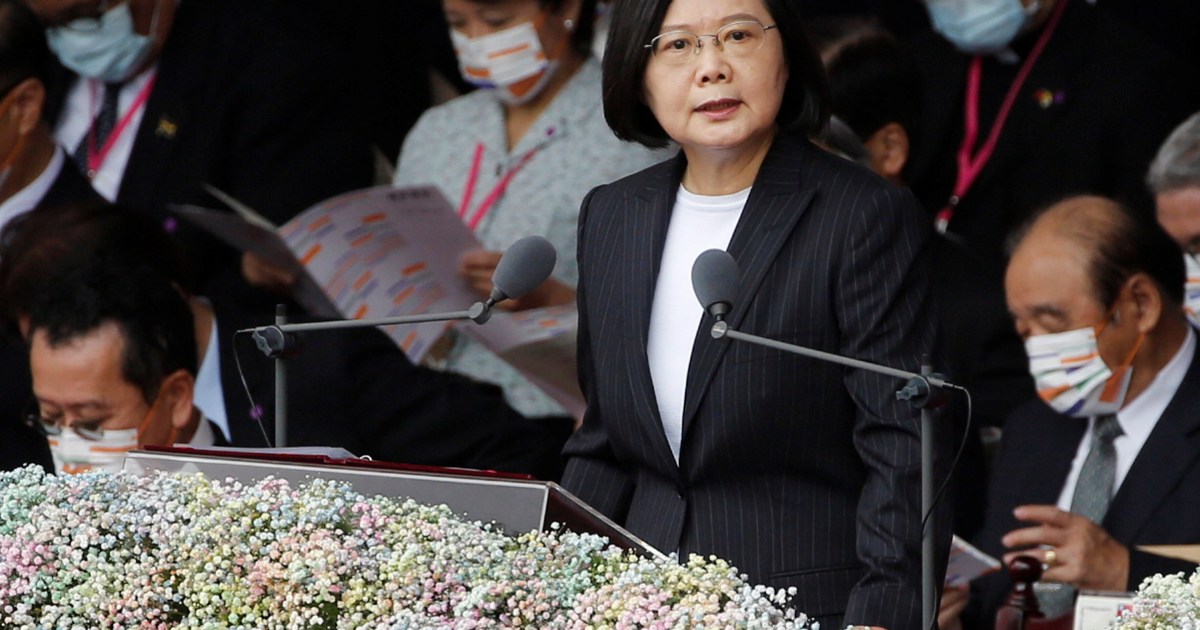 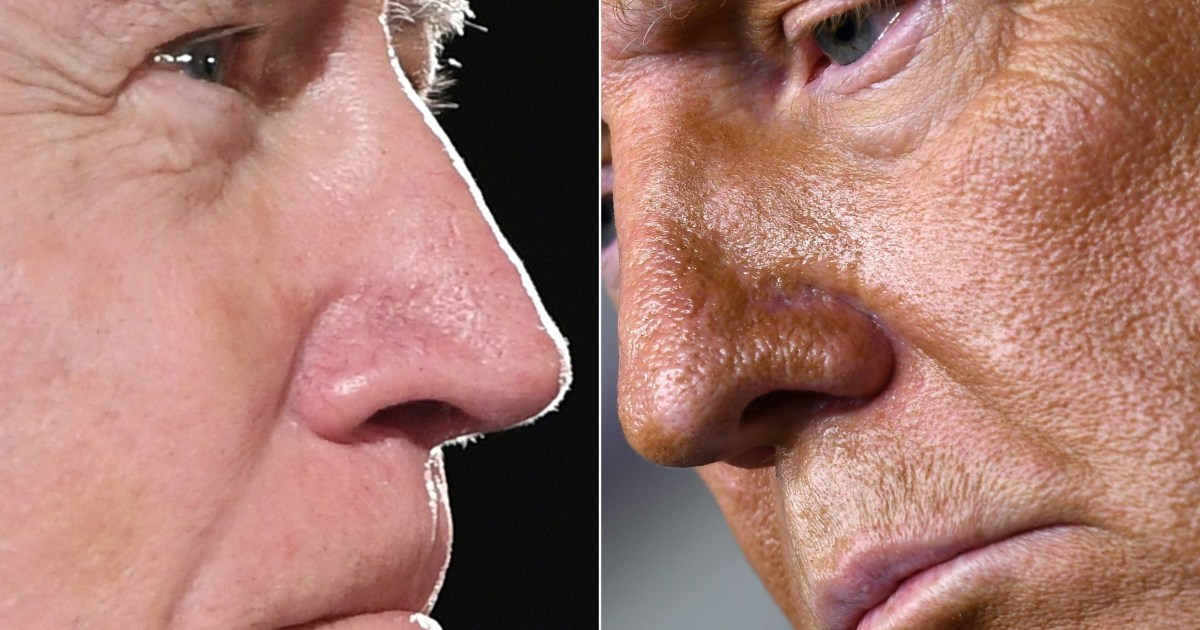 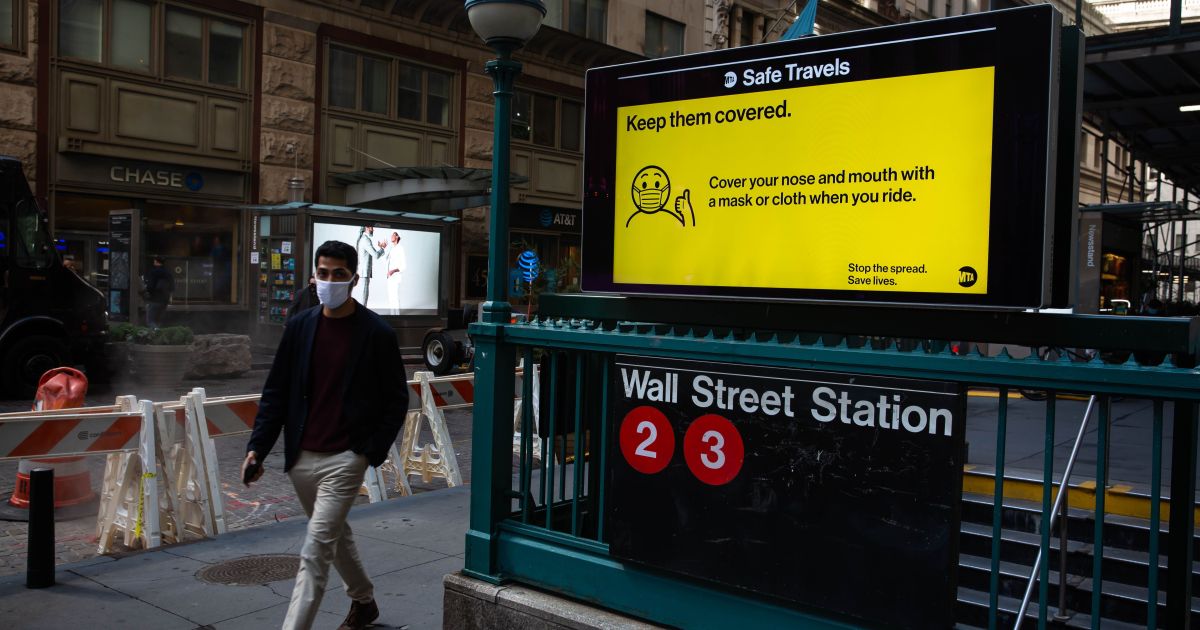 US stocks hover near flatline as stimulus deadlock continues