The move would protect the force, created by Andres Manuel Lopez Obrador, from budget cuts by subsequent administrations.

Mexico’s president said Tuesday he plans to make the National Guard part of the army, erasing the thin pretense of a civilian-controlled force that was used to gain approval for its creation two years ago.

President Andres Manuel Lopez Obrador dissolved the former Federal Police soon after taking office in late 2018, saying the force was corrupt. He replaced it with the National Guard under the nominal control of the civilian Public Safety Department.

The idea was that the 100,000-member guard could gradually allow the army to withdraw from law enforcement duties. But the vast majority of recruits, officers and training always came from the military, often on loan.

Lopez Obrador said Tuesday he planned to propose a constitutional amendment to make the National Guard part of the defense department, to ensure its budget would not be cut by subsequent administrations. 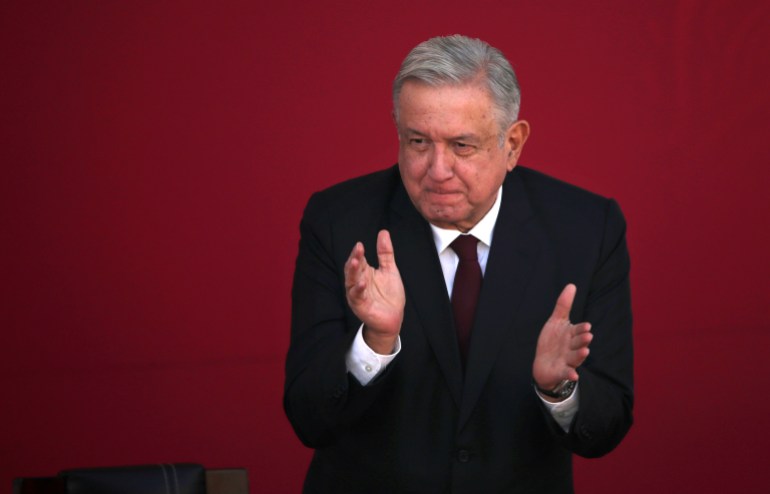 But the army’s involvement in civilian policing has drawn complaints from the opposition and human rights groups, who say the only way out of Mexico’s persistently high levels of violence is to clean up and strengthen the often corrupt, underfunded and poorly trained civilian police forces.

Critics say the army’s involvement in numerous human rights abuses proves it is neither trained nor suited for law enforcement.

Lopez Obrador has vastly expanded the military’s role in Mexico’s economy and policing. He has put the military in charge of seaports and customs inspections, and has given the navy part ownership of the multi-modal rail and port link across the country’s southern isthmus.

In December, he gave the army operating control and any profits from another of his pet projects, the Maya Train across the Yucatan Peninsula. The army would use any profits to finance military pensions, though it is not clear the project will make money.

Army engineers are already in charge of building many of Mexico’s infrastructure projects. 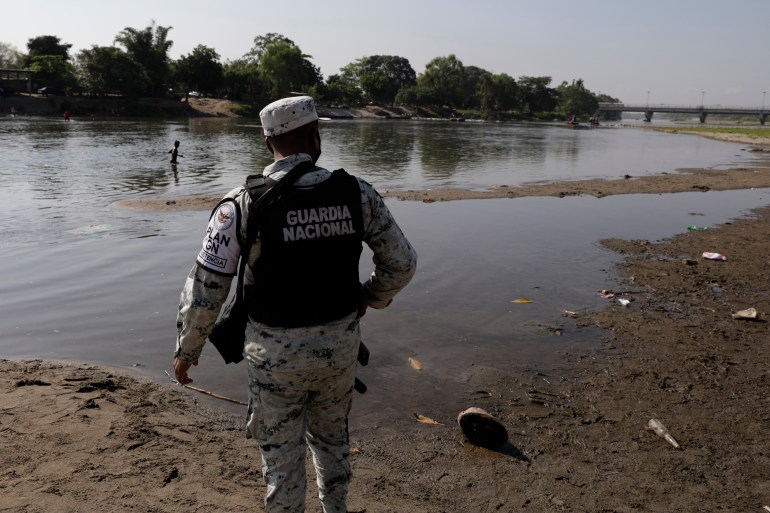 A member of the Mexican National Guard standing on the bank of the Suchiate River, the natural border between Guatemala and Mexico, near Ciudad Hidalgo, Mexico [File: Eduardo Verdugo/AP Photo]While Mexican generals played leading roles in the 1910-17 revolution and post-revolutionary governments in the 1920s and 1930s, since the 1940s the army has been unusual in Latin America in that it has rigorously stayed out of politics and the general economy.

In return, a long succession of Mexican presidents made the army off-limits to outside scrutiny. By tradition, there has never been a civilian defence secretary, and the president does not directly name the person for that post, choosing from a list of acceptable generals submitted by the army.

Lopez Obrador is a big fan of the military, saying it is a patriotic, honest institution. He does not want his pet projects to be privatised by subsequent administrations, and sees the military, which has traditionally enjoyed both respect and autonomy, as a safe place for them. 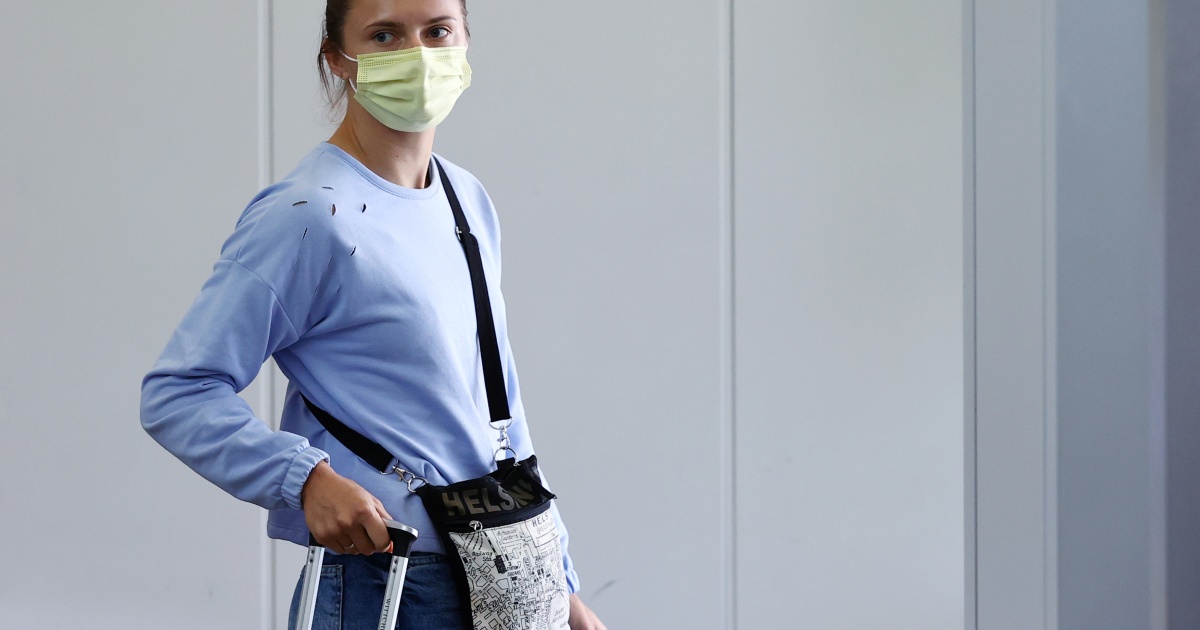 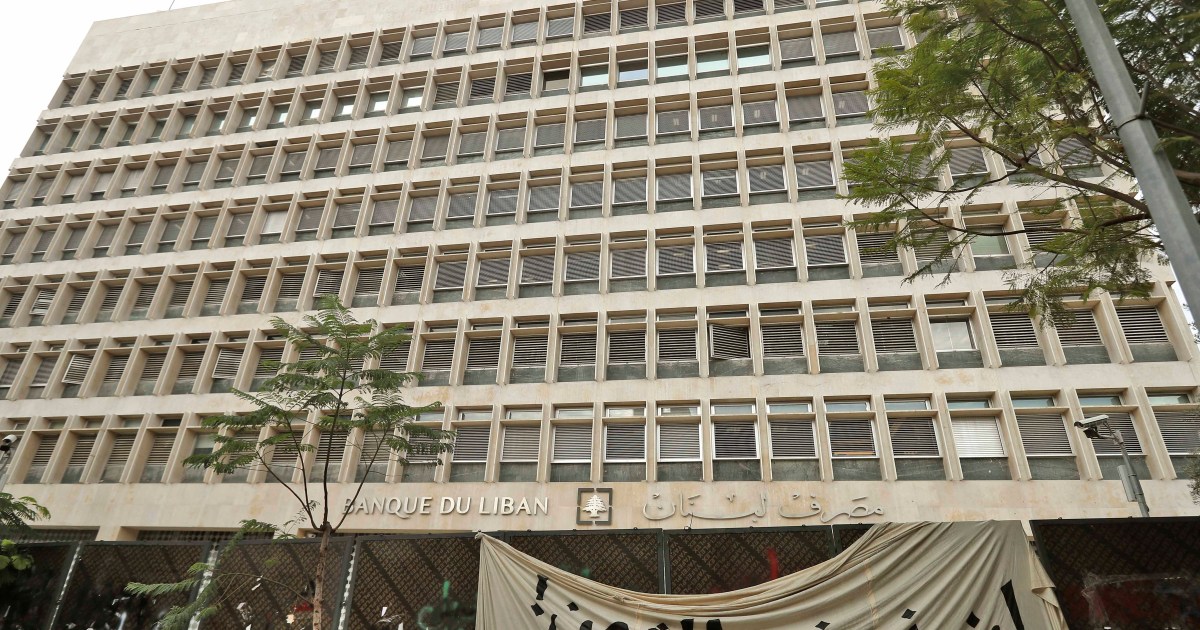 Here is why the EU should sanction Lebanon’s bankers