Supporters of center-left SPD celebrate after the exit poll results at the party’s headquarters in Berlin. (Credits: AP)

BERLIN: Germany’s center-left Social Democrats were locked in a very close race on Sunday with outgoing German Chancellor Angela Merkel’s center-right CDU/CSU conservative bloc, which is heading toward its worst-ever result in the country’s parliamentary election, projections showed.
Top officials from both parties said they hope to lead Germany’s next government and have their candidates succeed Merkel, who has been in power since 2005. Projections for ARD public television, based on exit polls and early counting, put voters’ support at 24.9% for the Social Democrats (SPD) — which is putting forth outgoing Vice Chancellor Olaf Scholz for chancellor — and 24.7% for Merkel’s Union bloc under would-be successor state governor Armin Laschet.
Separate projections for ZDF public TVput the Social Democrats ahead by 25.6% to 24.4%. Both put the environmentalist Greens in third place with about 15% support. Those results would be the worst for the Union bloc in post-World War II Germany. The electoral system typically produces coalition governments but post-war Germany has never previously seen a winning party take less than the 31% of the vote that the Union won in 1949. That was also the center-right bloc’s worst result until now.
Given the exit poll predictions, putting together the next coalition government for Europe’s biggest economy could be a lengthy and complicated process. Merkel will remain as a caretaker leader until a new government is in place. In German elections, the party that finishes first is best-placed, but not guaranteed, to provide the next chancellor. The projections also put support for the business-friendly Free Democrats at about 11% and the Left Party at 5%. The far-right Alternative for Germany — which no other party wants to work with — was seen winning around 11% of the vote.
Surrounded by Merkel and his party’s top brass, Laschet said “we can’t be satisfied with the result” predicted by the exit polls. The Union took 32.9% of the vote four years ago. “We will do everything we can to form a government under the Union’s leadership, because Germany now needs a coalition for the future that modernises our country,” he said. Laschet’s likeliest route to power is a coalition with the Greens and the Free Democrats.
The Social Democrats, meanwhile, celebrated a comeback after polling only 20.5% in 2017 and slipping well below that in recent years. Their general secretary, Lars Klingbeil, said “with this, we have the mission to form a coalition”. He wouldn’t say which coalition partners would be approached. Scholz of the Social Democrats could also form a coalition with the Greens and Free Democrats, if the projected results hold up. Scholz said many voters chose his party “because they want a change of goverment and because they want this country’s next chancellor to be Olaf Scholz.”
The Greens traditionally lean toward Scholz’s party and the Free Democrats toward Laschet’s.
Another possible combination would be a repeat of the outgoing “grand coalition” of Germany’s traditional big parties, the Union and Social Democrats, under whichever of Scholz or Laschet finishes ahead. But neitheris likely to have much appetite for that after forming an often-tense alliance for 12 of Merkel’s 16 years in power.
About 60.4 million people in the nation of 83 million were eligible to elect the new Bundestag, or lower house of parliament, which will elect the next head of government. Merkel won’t be an easy leader to follow, for she has won plaudits for steering Germany through several major crises. Her successor will have to oversee the recovery from the pandemic. 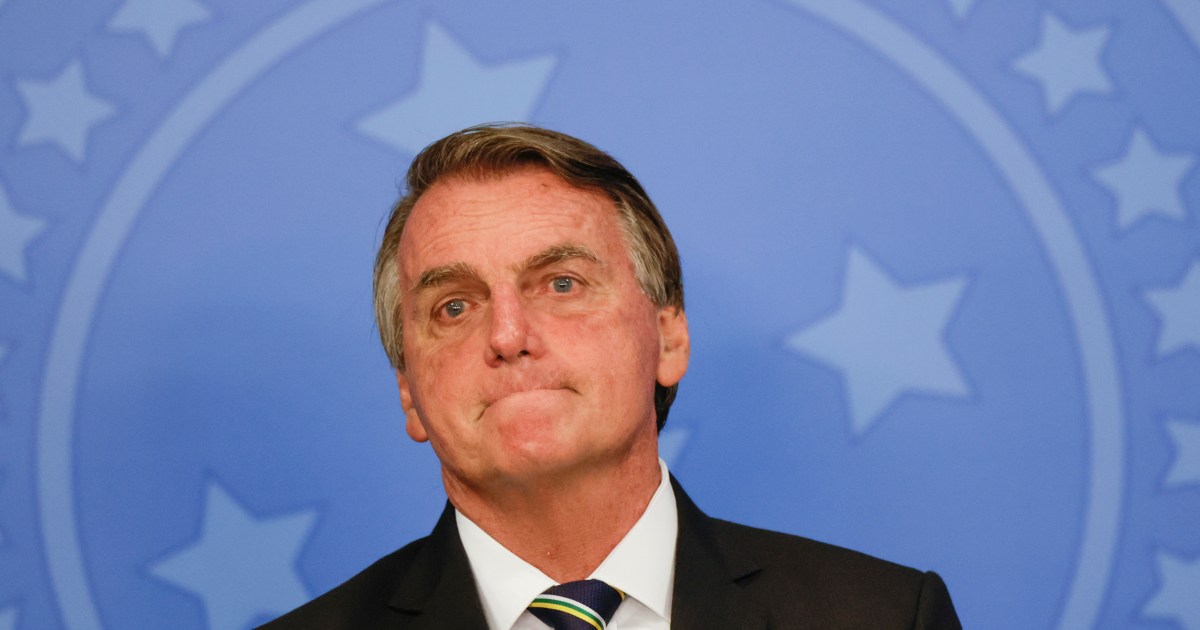 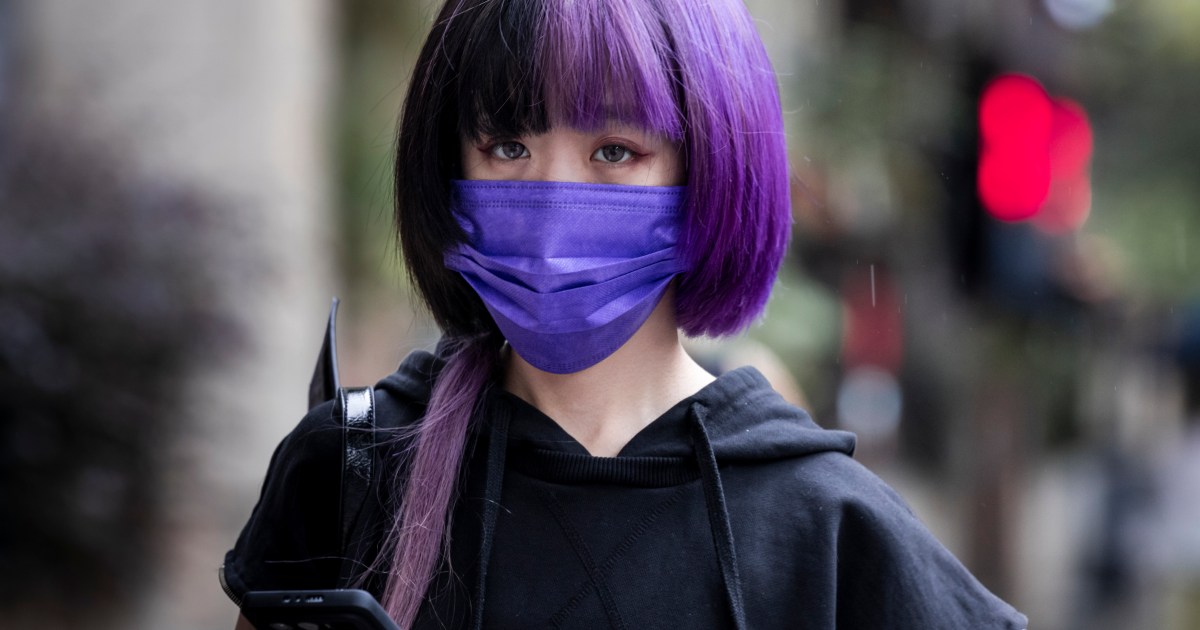 China doubles down on COVID-zero strategy