The phrase when women become vulnerable to a number of health problems is known as perimenopause. A recent study conducted on postmenopausal women identified menopause as a risk factor for the development of metabolic syndrome or some of its components, including hypertension, central obesity, and high blood sugar.

A new study based on the Canadian Longitudinal Study’s data on Aging Study results has been published online in the journal Menopause, the journal of The North American Menopause Society (NAMS).

The incidence of metabolic syndrome increases with age and, in Canada, is as high as 38 per cent in women aged 60 to 79 years. Understanding what causes metabolic syndrome is important because this condition increases the risk of heart disease and cancer, two of the leading causes of death in women.

Some previous studies have suggested an association between the onset of menopause and the development of metabolic syndrome, independent of ageing. This study analysed data from more than 10,000 women aged 45 to 85 years who participated in the Canadian Longitudinal Study on Aging and found a positive association between menopause and an increased risk of metabolic syndrome.

The good news, however, is that lifestyle interventions targeted at women with metabolic syndrome have proven effective in preventing type 2 diabetes mellitus and cardiovascular risk. Age at menopause and hormone therapy use has also been identified as possible modifiers of this relationship, although additional studies are required to better quantify their effect.

Study results appear in the article “The effect of menopause on the metabolic syndrome: cross-sectional results from the Canadian Longitudinal Study on Aging.”

“These results reaffirm the previously identified link between menopause and metabolic syndrome. Given the increased cardiovascular risk associated with metabolic syndrome and that heart disease remains the number one killer of women, this study highlights the importance of cardiovascular risk assessment and risk reduction strategies in midlife women,” says Dr Stephanie Faubion, NAMS medical director. 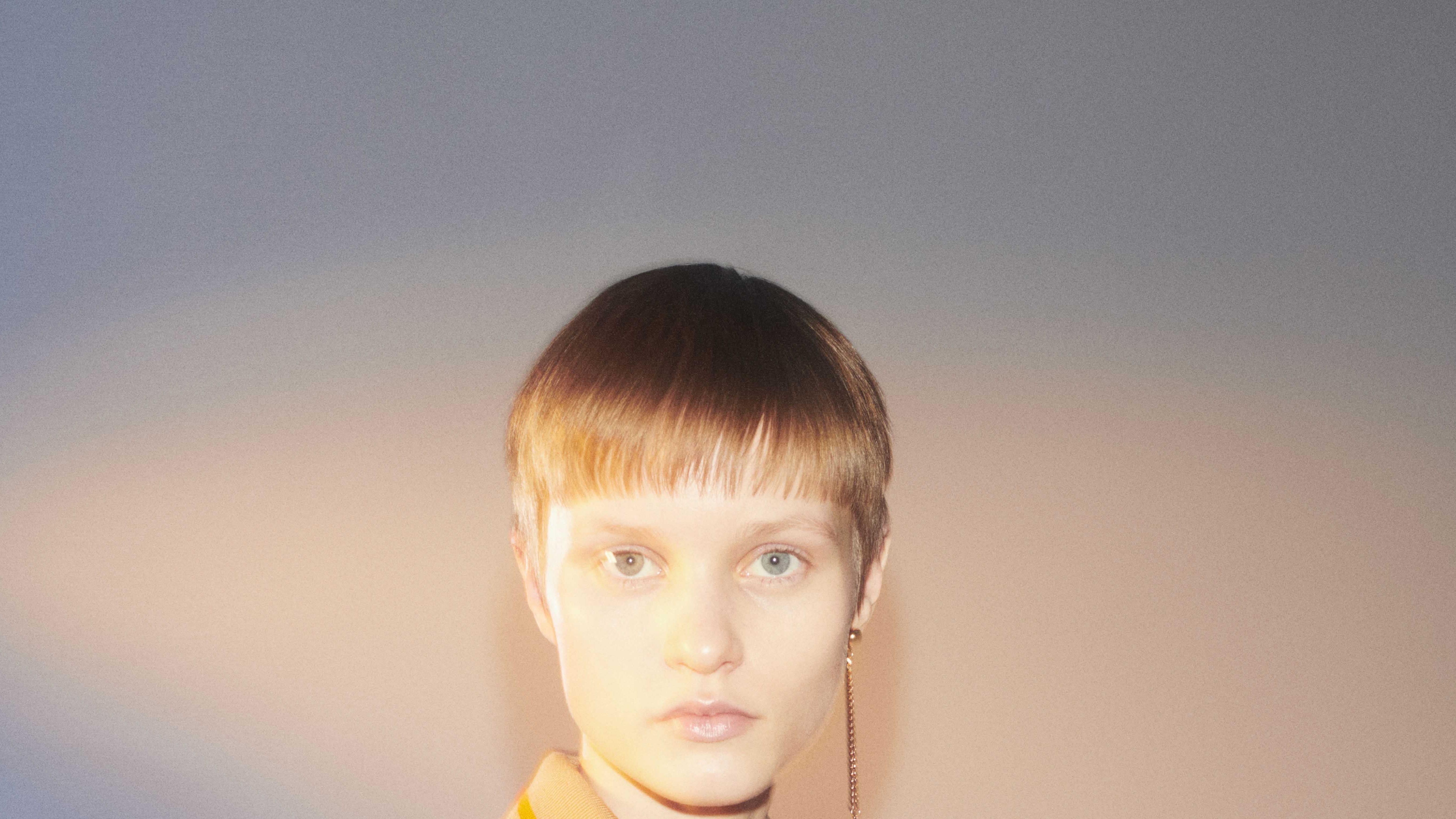 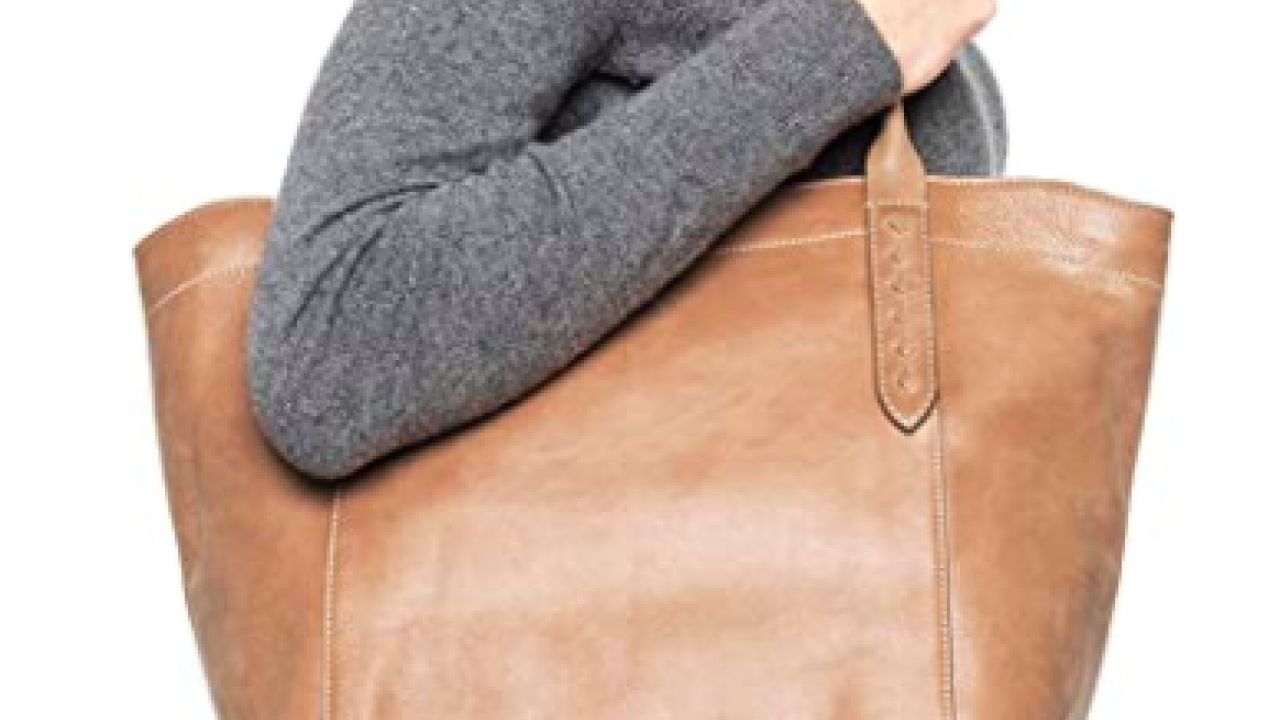