“My wigs are artefacts to encourage and foster continuous transformation,” says New York-based hairstylist and renowned wigmaker Tomihiro Kono. “So, ask who you want to be, choose your wig, and step into your new life.”

From messy lilac shags and cobalt-blue mullets to towering Rococo bouffants and lacquered finger waves that evoke the era of silent-movie stars, Kono’s masterful creations are a riot of colour and texture. A favourite among the likes of Isamaya Ffrench and Japanese actress Tetsuko Kuroyanagi, Kono’s wigs have attracted a cult following, as has his zany Instagram account where Kono posts his latest hair inspiration and snaps of his line of playful, affordable hair extensions. Think charming buzzcut toppers, colourful mohawk add-ons and Rothko-inspired rat tails.

Beginning his career in Tokyo, where he studied the ancient art of Geisha hairstyling from a Japanese master, Kono worked as a hairstylist for 20 years. In 2013, he moved to New York, where he began a long-running collaboration with Junya Watanabe that spanned nine separate runway collections between 2014 and 2016—he’s behind the sumo-inspired hairpieces in Comme des Garçons’ SS15 menswear show.

Kono moved to London in 2017, where he gained acclaim as a session stylist for publications including Dazed and i-D, his work characterised by bespoke headpieces crafted from found objects such as metal and feathers. His move into wigs was a response to the minimalist hair trend across fashion, which he felt was stifling his creativity. For Kono, wigs became an outlet for his most daring ideas, and what began as a fascination with hair as an outward expression of inner identity has quickly snowballed into something wholly experimental.

Inspired by a multitude of references, Kono’s pieces aren’t tied down by this culture or that time period, which is perhaps what makes his work feel so current. It’s interesting, then, to observe Kono in the wider wig landscape, which has evolved in recent years from theatrical props and medical use (as a way of covering hair loss) to a fully established artistic practice. The mainstream-ification of drag culture and the popularisation of colourful wigs by stars such as Cardi B and Kylie Jenner has birthed a flurry of wig-related Instagram accounts, including Wig Chapel and Parizhair.

Fresh from the launch of his new book, Personas 111: The Art of Wig Making 2017 to 2020, an amalgamation of three years’ work spent knotting, colouring, weaving and individually stranding wigs from scratch, we speak to Kono about staying creative during lockdown and the future of wigs.

You started making wigs in 2017—what prompted you to do that?

“I originally started my career as a session stylist because I like to create hairstyles that could transform a model’s character. I’m always passionate about learning new techniques and skills, so I started on wigs. Also, I really enjoy working by myself in the studio. I wanted to prepare for a future in which I could work remotely. Of course, I wasn’t expecting the coronavirus pandemic to happen.”

What have you been making during lockdown?

“I’ve been making AR filters of my wigs for people to try on and enjoy the transformations at home. I’ve also been crafting fancy wigs for a vintage store in Tokyo, Otoe, and sharing my wig inspos on Instagram.”

Has lockdown affected your creativity at all?

“I’ve had enough time to think about my future plan, but I can’t tell you that right now.”

Your wigs function as standalone art pieces (as well as pieces to be worn), especially when photographed for Instagram. What do you consider when designing them?

“Mainly, I consider the character behind the hair. I can play with cut, shape, colour and styling to do something street style or go completely over the top and extreme.”

There’s so much variety in your work. What inspires you?

“I worked as a hairdresser in Harajuku in the early 2000s, so I think that’s where the Tokyo street culture comes from. Young kids always have such a unique style, I love it. I was also massively influenced by British and American musicians and rock stars. But my all-time favourite inspiration is the Rococo period because that was the craziest time for hair. It was all so extravagant, like these massive ships on your head.”

How can wearing a wig transform your character?

“Hairstyles are closely related to our identity. They create both our inner and outer self. This can reflect our personality or, in some way, can hide our true self. I think instant transformations are possible with my wigs, I like how fantasy becomes reality.”

The third edition of Personas 111 came out in March. What was the idea behind it?

“The idea for the book is quite straightforward—I wanted to show my handmade wig collection, which I’ve been working on for three years. It was also to prove the possibility of seeing how easily one person can change visually between each wig since we use the same photographer and model throughout. I think it’s easier that way for the readers to see the individual transformations.”

What made you want to document it in book form?

“Konomad [the publisher] is a creative platform established by me and my partner, Sayaka Maruyama. We like books as a medium to express, record and share our work. We like to design our own books because it’s a format that allows us to preserve the work’s pure creativity.”

You mentioned your AR wig filters. How else can wigs merge with technology?

“The AR filter idea came to me during quarantine because everyone was at home for such a long time, so it was something fun to share with people.

“Robots might start wearing wigs because I’m guessing all robots look the same? I think they need an identity in their fashion too, so they can be recognised and remembered by people. It’s like how people dress up their pets. Robots with a distinct identity will make us feel much more connected to them.”

In the future, do you think we’ll use wigs in a similar way to how we use makeup or clothes?

“Originally, wigs were mainly used for medical or theatrical purposes. They were generally seen as ‘too much’ for the everyday because we have our own hair. In fashion, people wear wigs, but they mostly appear quite ‘wiggy’—it depends on the quality. In the past, I’ve suggested wearing a wig like a hat, showing your own hair underneath for a casual look. The only problem is that good wigs are usually too expensive for people to buy—I mean, mine aren’t cheap either. Custom made-to-orders start from £3,000.

“I’ve started making partial-wig hair accessories in a cheaper price range. These don’t cover your head per se, but you can clip them in. Small additions like this will be the future of fashion.” 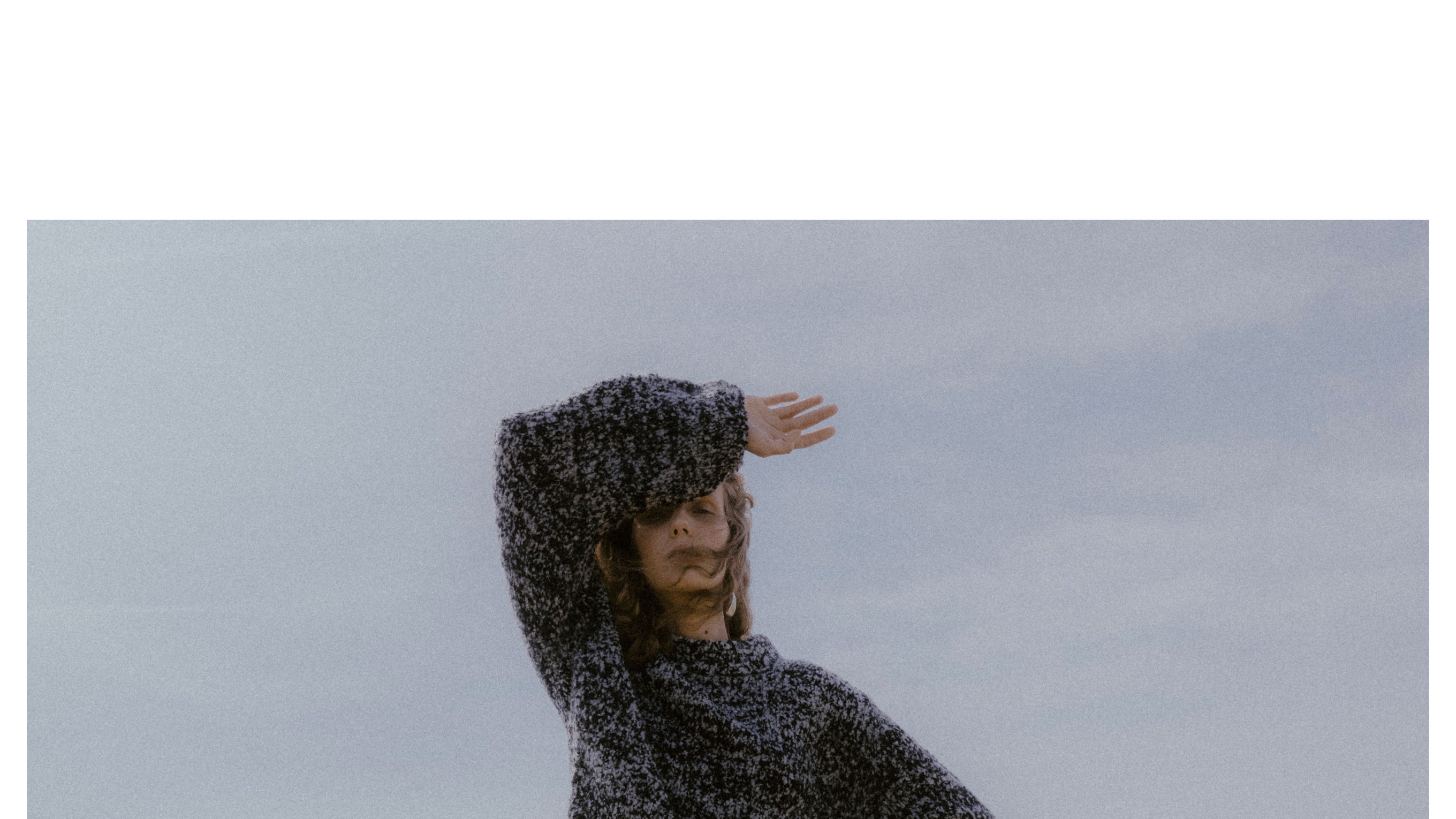 It's Been 5 Years Since The Pulse Nightclub Shooting, And Gays Against Guns Won't Let The World Forget