Known for years as Miss (or Mr.) Golden Globe, the Golden Globe Ambassador has been a fixture of the ceremony since 1963, when actresses Eva Six and Donna Douglas were tapped to help hand off awards throughout the evening. From 1971 onward, the title was conferred almost exclusively to celebrity children—a young Shatner here, a Gable there, and people like Laura Dern, Melanie Griffith, and Dakota Johnson who would soon become stars in their own right—and in 2018 it took its present form, with Simone Garcia Johnson (Dwayne “The Rock” Johnson’s eldest daughter) serving as the inaugural, less old-fashioned-sounding “ambassador.”

Stepping up to the plate for this year’s bifurcated telecast—co-hosted by Amy Poehler and Tina Fey from the Beverly Hilton and the Rainbow Room, respectively—are Satchel and Jackson Lee, the daughter and son of director Spike Lee (whose latest film, Da 5 Bloods, was one of the Globes’s more egregious snubs) and his wife, the producer Tonya Lewis Lee. While they’re the third set of siblings to be co-ambassadors—in 2017, the job was divided between Sophia, Sistine, and Scarlet Stallone; and last year, by Dylan and Paris Brosnan—the appointment makes Jackson, who recently launched his own creative agency, Indigo212, the Golden Globes’s first Black male ambassador, and Satchel, a writer and photographer, the first to openly identify as queer.

“It all started over the summer,” says Jackson, 23, speaking with his sister from their parents’ home in New York. “[The Hollywood Foreign Press Association] contacted our mother first, unbeknownst to us. Then one day she sat us down and kind of just blurted it out.”

Not long afterward, the cool-kid pair got to work plotting their looks for the night, both of which will be by Gucci. They’re gleefully mum on the details, but for Satchel, 26, the occasion has presented a compelling opportunity for self-expression. “This moment feels very much like a coming out for me,” she says. “I’m not a Hollywood person at all, but it was important to me that this outfit represent me in the most distilled way.” Typically, her style is unfussy but deliberate—“Jeans and a sweater or, like, a tank top that I cut in half…that’s pretty much my go-to”—but on major occasions such as this one, “I like to turn it on a little bit more, lean into the more feminine, and be able to play in that way,” she says.

The Lee family at the 2019 Golden Globes.

On Jackson’s end, for about a week he considered trying to make something himself before dealing in Alessandro Michele and co. as collaborators. “I wanted to partner with someone who would let me have a heavy hand in the design process,” he says. “I didn’t just want to wear a designer.” (An ongoing partnership with the Jordan brand will also play a role in Jackson’s outfit: “I’ve designed a couple pairs of shoes for Jordan, so for the Golden Globes we’ll have another surprise that we’ve been working on,” he reveals.) Much like Satchel’s, his day-to-day look is characterized by elevated basics—often sweats—although he’s also been known to experiment with silhouettes. “I’ve been a huge fan of kimonos lately,” he says.

Asked about their tastes in film and television, they both maintain a diplomatic distance from the works in competition Sunday, although Satchel really liked the Rosamund Pike-led Netflix caper I Care a Lot. “It’s so fun. The idea of the antihero is very interesting to me,” she says. Otherwise, her viewing habits lean toward true crime: “I just watch a lot of stuff about people going missing.” (Jackson is also partial to a good crime story, counting the slick Spanish series Money Heist and William Friedkin’s The French Connection as recent favorites.)

In the tradition of ambassadors past, the Lees have each selected a nonprofit organization to champion—the Callen-Lorde Community Health Center for Satchel and Big Brothers Big Sisters for Jackson—both of which will receive a $25,000 grant from the HFPA.

“We’re proud to welcome Satchel and Jackson Lee to an incredible roster of previous Golden Globe ambassadors,” HFPA President Ali Sar said in January. “Akin to their esteemed filmmaker father known for his uncompromising and provocative storytelling, Satchel and Jackson have already begun to blaze their own paths in the arts. We are honored to see how they’ll use this platform to elevate the important issues of LGBTQIA+ health and youth mentorship.”

For both siblings, their causes feel timely. Jackson points to the outsized value of Big Brothers Big Sisters’s mentorship network, particularly in our physically distanced moment (which has been very hard on young people): “Having mentors has meant so much to me in my life, and got me to where I am now,” he says. “To be able to pay that back to someone would be an honor.”

In working with Callen-Lorde, moreover, Satchel saw the chance to support a place that has tended to New York’s LBGTQ+ communities at a particularly challenging time. “I wanted something that was local to New York City, because I love this city so much,” Satchel says. “Callen-Lorde is an incredible organization that delivers healthcare services, regardless of your ability to pay, to over 18,000 people a year, and I think that after COVID, it was really important to thank them.” 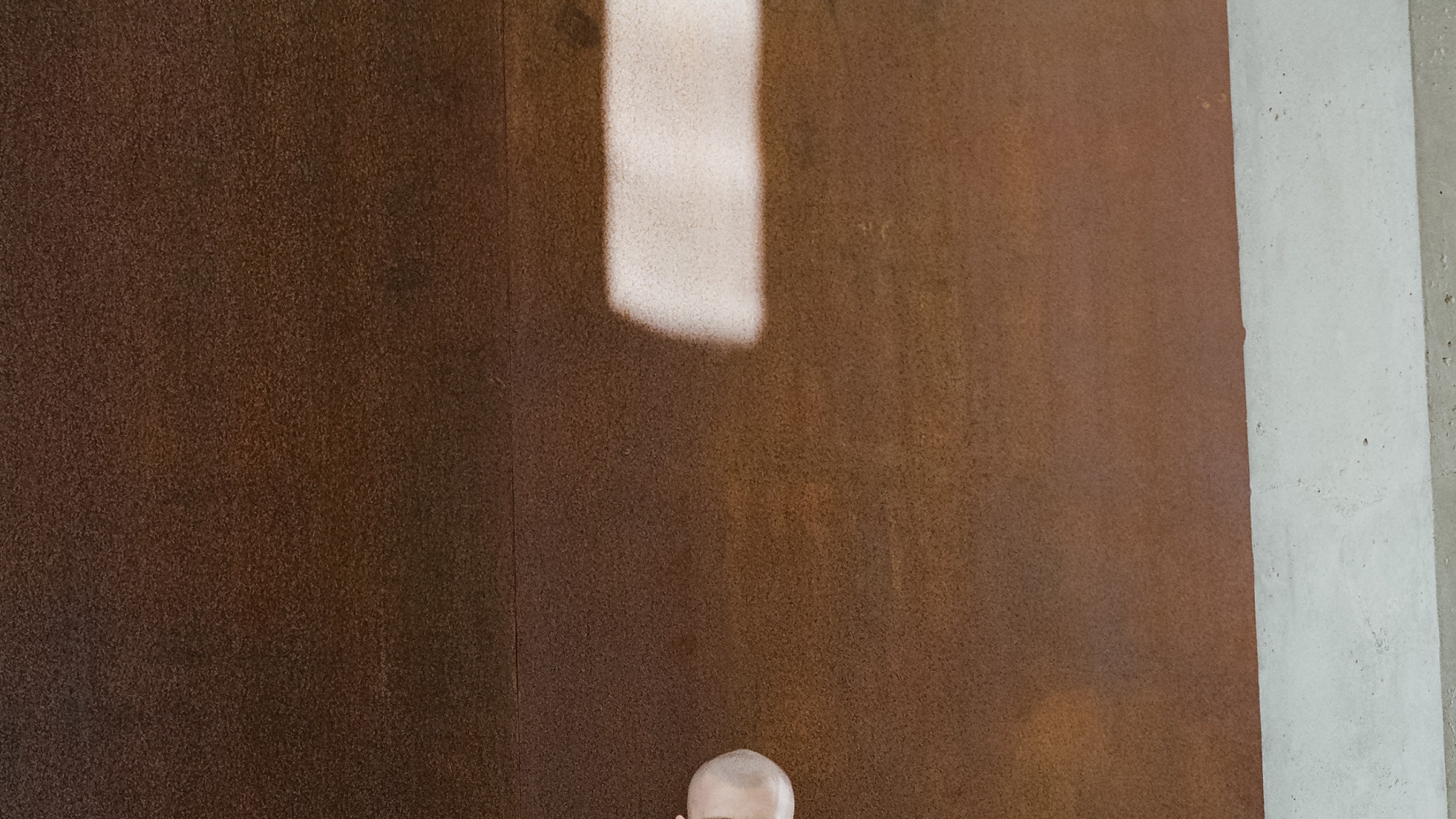 Meet Sohee Park, The New-Gen Couturier Loved By Bella Hadid And Cardi B