series is a quite well-known one, with a big list of games that began with Medal of Honor (1999) on PlayStation and Medal of Honor: Allied Assault (2003) on Microsoft Windows. The first person shooter games that are mostly based on the World Wars, got a reboot in 2010 with a game just titled Medal of Honor. It is now available on Steam at a discount of 75%, dropping its price from Rs 999 to just Rs 249. The deal will expire on July 9.
The story of Medal of Honor (2010) is set in post 9/11 Afghanistan where you slip in the roles of various US troops in the war against the Taliban. The first person shooter game lets you be a member of a team of special "Tier 1" operatives. As per the game description on Steam, in Medal of Honor, the "Tier 1 Operator functions on a level above and beyond even the most highly trained Special Operations Forces. Their exact numbers, while classified, hover in the low hundreds."
On one hand, you will take part in a full-frontal combat in the arid mountainous regions of Afghanistan as a US Ranger as your chopper is shot down by the jihadis’ RPG while on the other, you also get to be a sniper, trying your best for a headshot as the heavy sniper rifle makes it difficult for you to adjust the sights. You will experience intense firefights with the militants in city streets, villages and blacked-out, underground tunnels. Some of the other immersive experiences the game provides are riding on your ATV in the dead of the night with your senior officer in the front, calling airstrikes that rain down fire and death on enemies, flying a chopper in the enemy territory, demolishing enemy tanks at the Bagram air strip, taking out mortar teams concealed in the mountains etc.

Your Covid-19 vaccination certificate can now have your passport number: Here's how to add 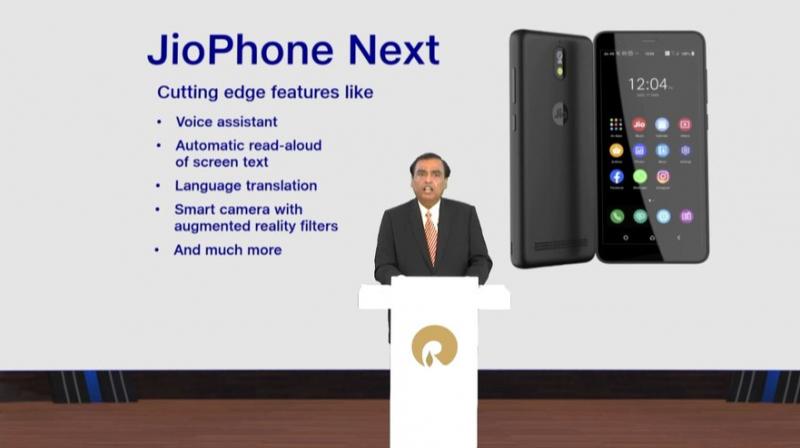 What Google CEO Sundar Pichai said about JioPhone Next