to ensure all the city's landmarks "suitably reflect its diversity".
The new commission for diversity in the public realm will focus on increasing representation among Black, Asian and Minority Ethnic (BAME)

was pulled down by angry anti-racism protesters over the weekend and dragged into the city's docks.
Some of the war memorials and statues in central London were also targeted with graffiti, including former UK PM

's statue and the steps below the Mahatma Gandhi statue in Parliament Square, requiring a clean-up operation on Monday.
Khan believes the UK capital, one of the most diverse cities in the world with more than 300 languages spoken everyday, must have statues, plaques and street names that don't largely reflect just Victorian Britain.
"Our capital's diversity is our greatest strength, yet our statues, road names and public spaces reflect a bygone era," he said.
"It is an uncomfortable truth that our nation and city owes a large part of its wealth to its role in the slave trade and while this is reflected in our public realm, the contribution of many of our communities to life in our capital has been wilfully ignored. This cannot continue," said Khan.
The London Mayor backed the Black Lives Matter protesters for bringing this to the public's attention, but stressed that it is important that the right steps are taken to ensure that everyone can be proud of the city's public landscape.
His City Hall office said the new commission will review the landmarks that currently make up London's public realm, further the discussion into what legacies should be celebrated, and make a series of recommendations aimed at establishing best practice and standards.
It will be wide in scope and consider murals, street art, street names, statues and other memorials. The commission will be co-chaired by Debbie Weekes-Bernard, the Deputy Mayor for Social Integration, Social Mobility and Community Engagement, and Justine Simons, the Deputy Mayor for Culture and Creative Industries, and will comprise arts, community and council leaders across the capital, as well as historians.
Gaylene Gould, of the Mayor's Cultural Leadership Board, said: "Statues are symbolic reference points of our nation. Set in stone, they become immovable objects and problematic because they cannot be contested.
"In this new imaginative period we have moved into, it's time to create a new imaginative model for publicly honouring London's people and it's many, many cultures. This new commission marks a step in the right direction."
The review coincides with a reigniting of the "Rhodes Must Fall" movement, which had started in Oxford University a few years ago, focussed around British colonialist Cecil Rhodes' connect with educational scholarships around the world.
The movement took on a broader campaign momentum towards the de-colonisation of curriculum across UK universities.
Meanwhile, an online petition seeking the removal of a statue of Robert Clive, referred to as Clive of India for his role in setting up the

in 18th century India, from his birth place of Shropshire has gathered nearly 5,000 signatures within a day and will be taken up for debate by the local council. 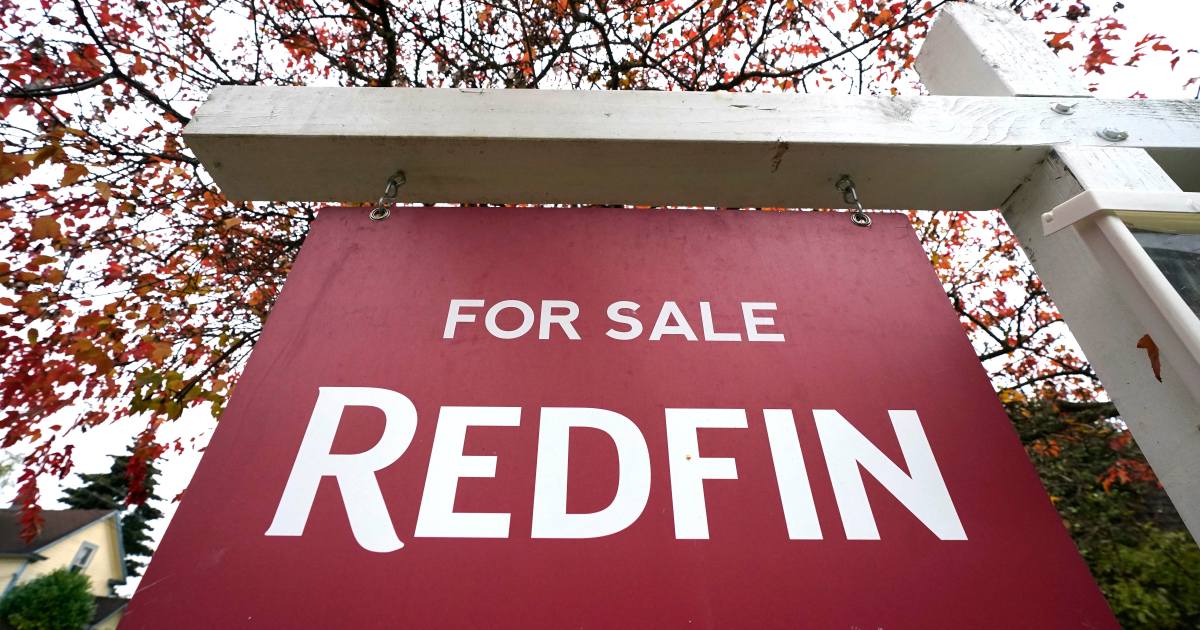 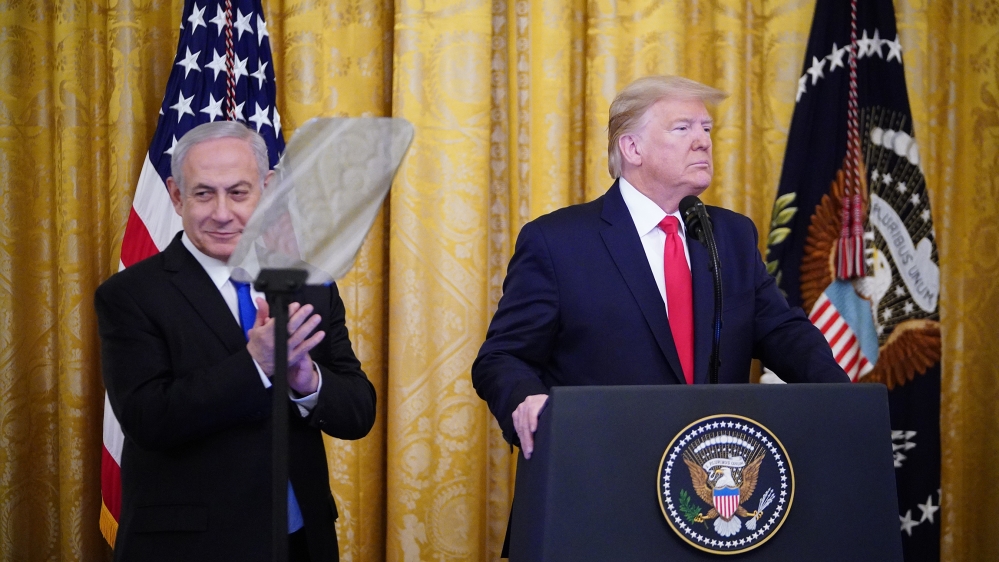 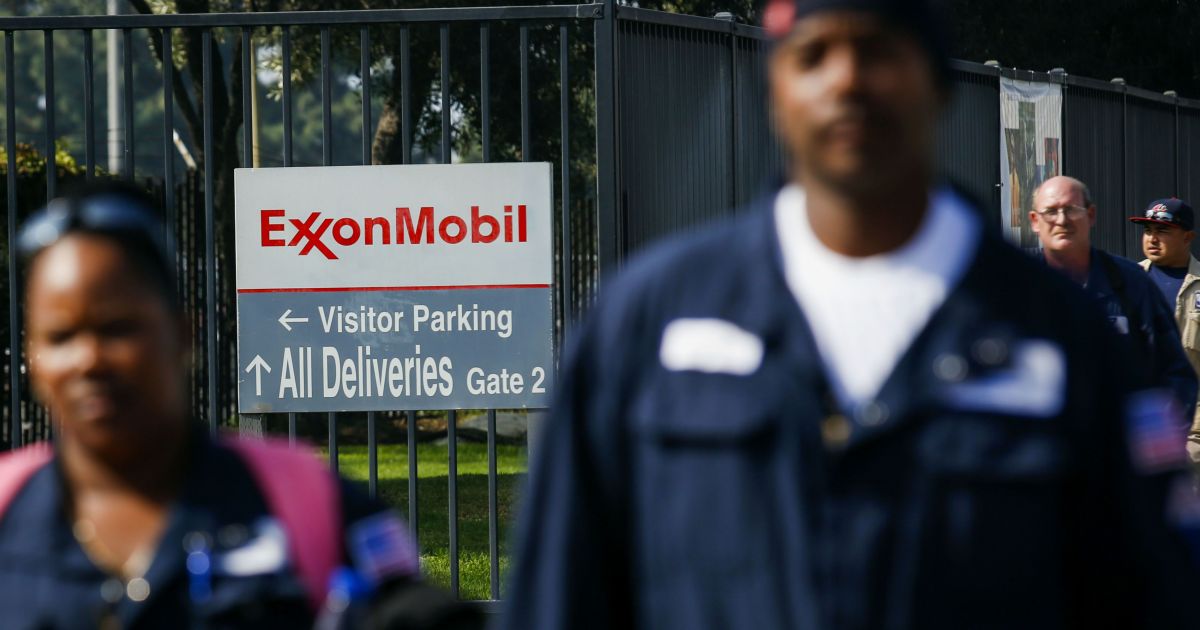 Job cut nation: Exxon Mobil to lay off 1,900 US employees 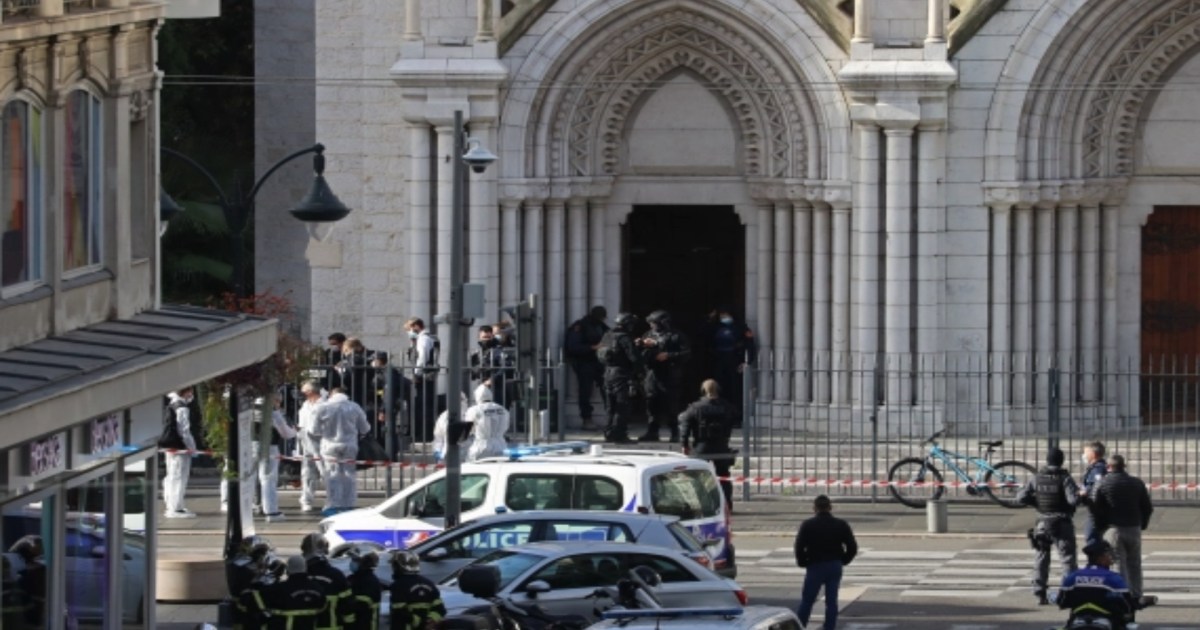 Can rift between Western leaders and Islam be bridged?