on Wednesday termed the killing of 20

personnel, including a colonel, during a stand off with

in Ladakh as "extremely sad" and "shocking".
In a series of tweets in

, she said, "The news of martyrdom of 20 soldiers, including a colonel, in Ladakh during stand-off with Chinese troops is extremely sad and shocking (jhakjorne wala), especially when Government of India is working to diffuse border tension between both the countries. The government should take steps in the interest of the country with utmost alertness and 'soojhboojh' (wisdom)".
In another tweet, she said, "The country is confident that the government will take the

at the right time while upholding its honour, and will not allow anyone to take even an inch of the nation's land."
She also said that it was good that the country had united at such a crucial juncture, while ignoring the government's shortcomings and added that now the government has to stand the test of people's expectations.

Row over Mamata Banerjee refusing to speak after ‘Jai Shri Ram’ chants: Who said what

Coronavirus in Kerala 'beyond control'; positivity rate highest in the country 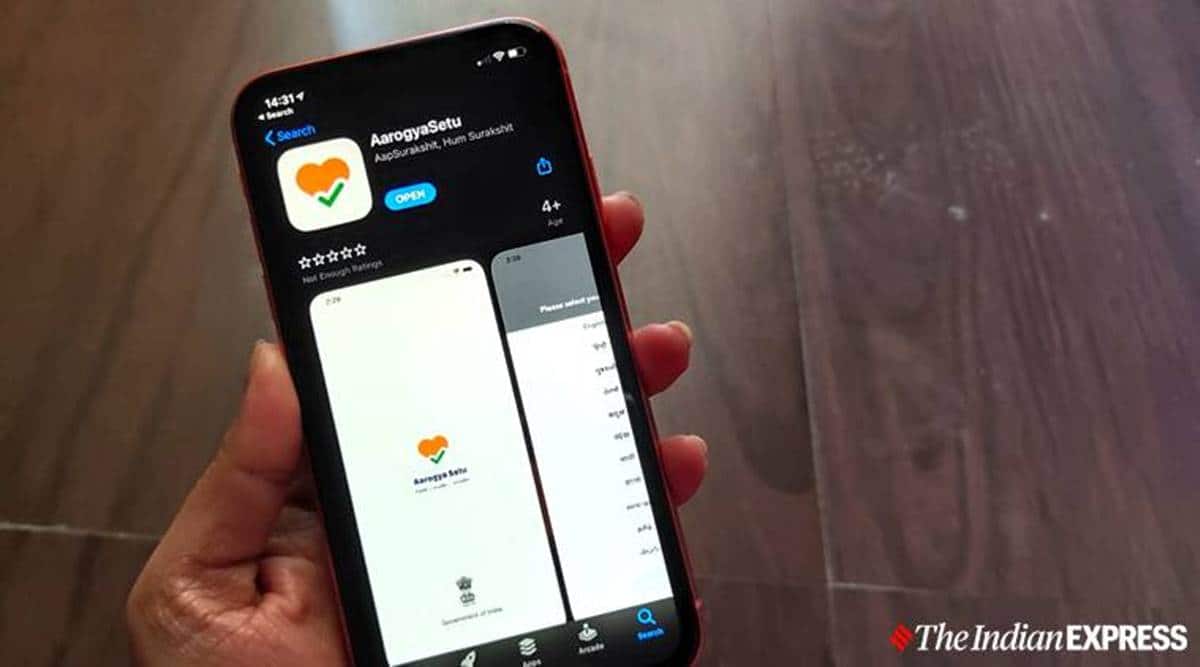