Mayawati Praises Yogi Adityanath On Arrests Of 12 In Azamgarh Case 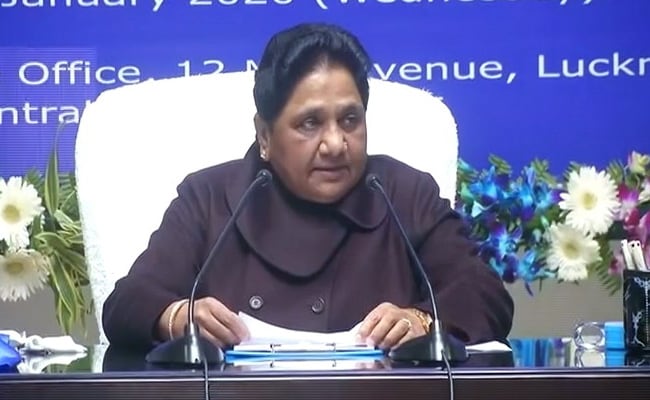 "The action initiated by UP chief minister is better late than never," she said. (File photo)

In a series of tweets in Hindi, she said, "In the Azamgarh molestation case involving a Dalit girl, the action initiated by UP chief minister is better late than never. This is good. But, it would be better, if similar action was initiated in cases pertaining to sisters and daughters in the future as well."

In another tweet, Mayawati said, "The molestation of any Dalit girl or those from any other religion and caste, be it from Azamgarh, Kanpur or any other district, must be condemned."

She said the BSP was of the view that instant and strict action should be initiated against the accused irrespective of their religion, caste, political party and clout.

"When residents of the Dalit locality resisted, they were attacked with sharp-edged weapons and sticks. In the police complaint, 9 people were named while 10 were unidentified," Superintendent of Police of Azamgarh, Triveni Singh had said. 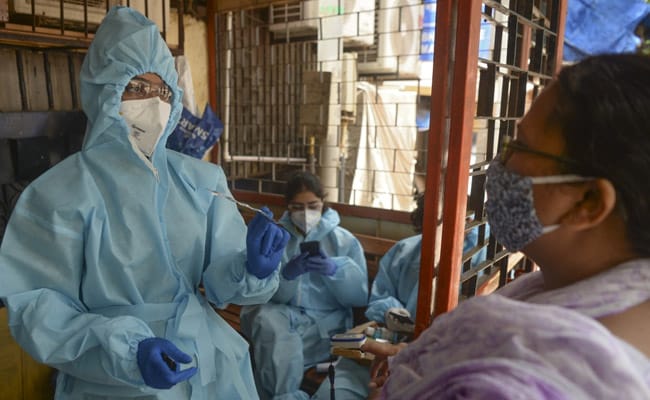 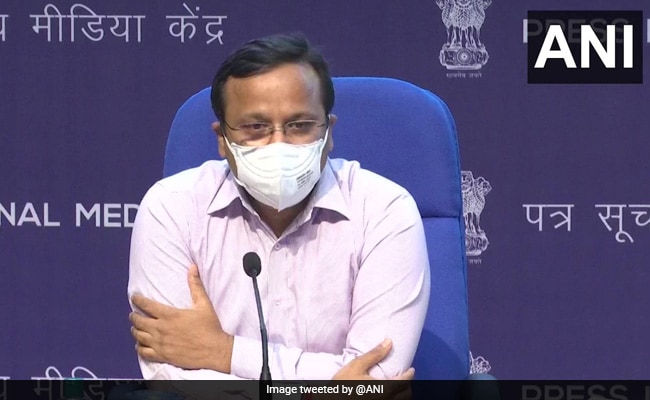