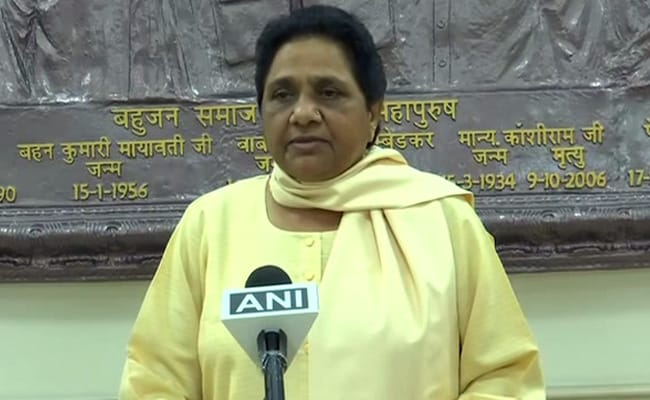 Bahujan Samaj Party chief Mayawati on Sunday said that her party will support a peaceful 'Bharat Bandh' called by farmers against the Centre's three farm laws.

The Samyukta Kisan Morcha has given a Bharat Bandh call for September 27.

In a tweet in Hindi, Mayawati said, "The farmers of the country do not endorse the three farm laws brought in a hurry by the Centre, and are sad about it. They have been protesting for the past 10 months in the country and aggressively, especially around Delhi. They have given the call of 'Bharat Bandh', and BSP supports its peaceful organising."

The Centre, she said, should hold proper consultations with farmers and bring a new law with their agreement.

In another tweet, the BSP chief said, "The Centre is once again requested to withdraw the three farm laws while showing appropriate sympathy and sensitivity to farmers. The Centre should hold proper consultation with the farmers, and bring a new law with their agreement, so that this problem could be solved. If the farmer is happy and prosperous, then the country will also become happy and prosperous."

The government and farmer unions have held 11 rounds of talks so far, the last being on January 22, to break the deadlock and end the farmers' protest. Talks have not resumed following widespread violence during a tractor rally by protesting farmers on January 26.

The three laws -- The Farmers' Produce Trade and Commerce (Promotion and Facilitation) Act, 2020, The Farmers (Empowerment and Protection) Agreement of Price Assurance and Farm Services Act, 2020, and The Essential Commodities (Amendment) Act 2020 -- were passed by Parliament in September last year.

Farmer groups have alleged that these laws will end the mandi and MSP procurement systems and leave the farmers at the mercy of big corporates, even as the government has rejected these apprehensions as misplaced and asserted that these steps will help increase farmers' income.

The Supreme Court had in January stayed the implementation of the three laws till further orders and appointed a panel to resolve the impasse. 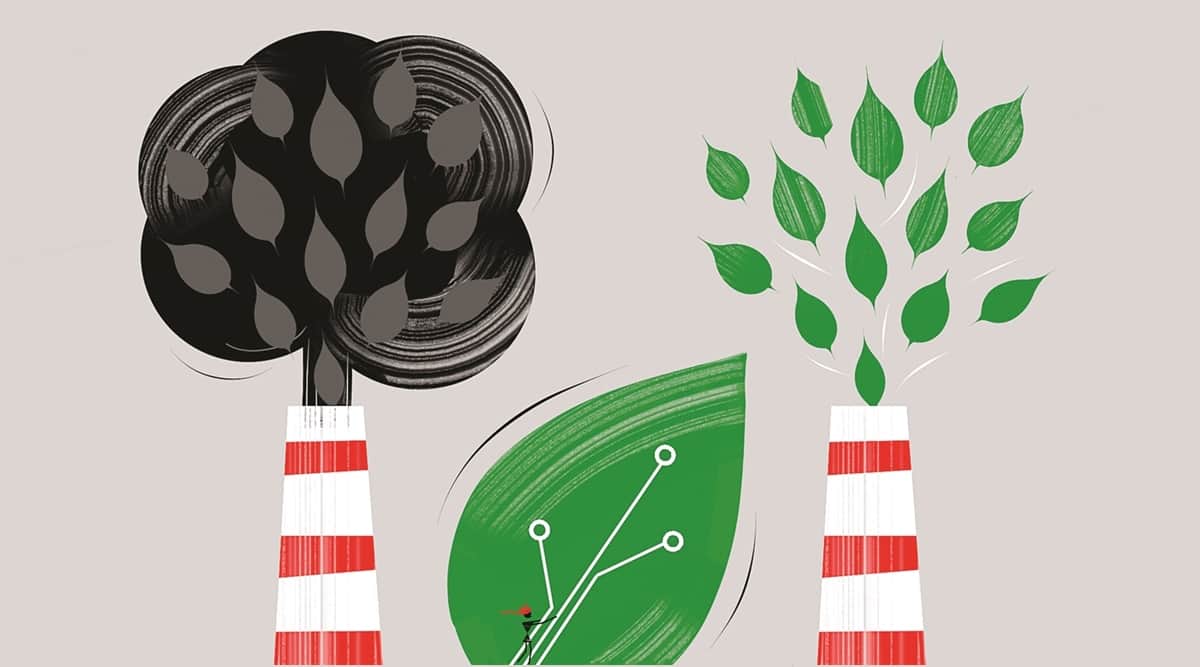