With Thor having surrendered his crown to Valkyrie, and the possibility that he will hand over the mantle of protector of Asgard to Jane Foster, Thor: Love and Thunder might be Chris Hemsworth’s final time playing the superhero in a Marvel movie. A new theory suggests that this opens up a world of new possibilities for the MCU.

According to Inverse, Avengers 5 will likely feature a new roster of superheroes, with both Iron Man and Captain America’s character arcs having reached their conclusions. Hemsworth has just one more confirmed appearance in the MCU, besides a rumoured supporting role in Guardians of the Galaxy Vol 3.

The theory suggests that MCU could borrow from the Secret Wars storyline from the comics. Directors Joe and Anthony Russo had previously expressed an interest in adapting the story in the films. The storyline sees Thor become unworthy of wielding Mjolnir, which seeks out a new master. When Jane Foster visits Asgard after having been diagnosed with cancer, the hammer attaches itself to her, thereby giving her the powers of Thor.

Actor Natalie Portman was introduced at San Diego Comic Con, wielding Mjolnir in front of the excited fans. She has been confirmed to be playing a female Thor in the fourth film, directed by Taika Waititi.

The Secret Wars storyline sees Jane Foster’s Mighty Thor help the Avengers in saving the multiverse, which will be explored in more detail in future MCU films. The theory even predicts a title for the fifth Avengers film. It could be called Avengers: Secret Wars. 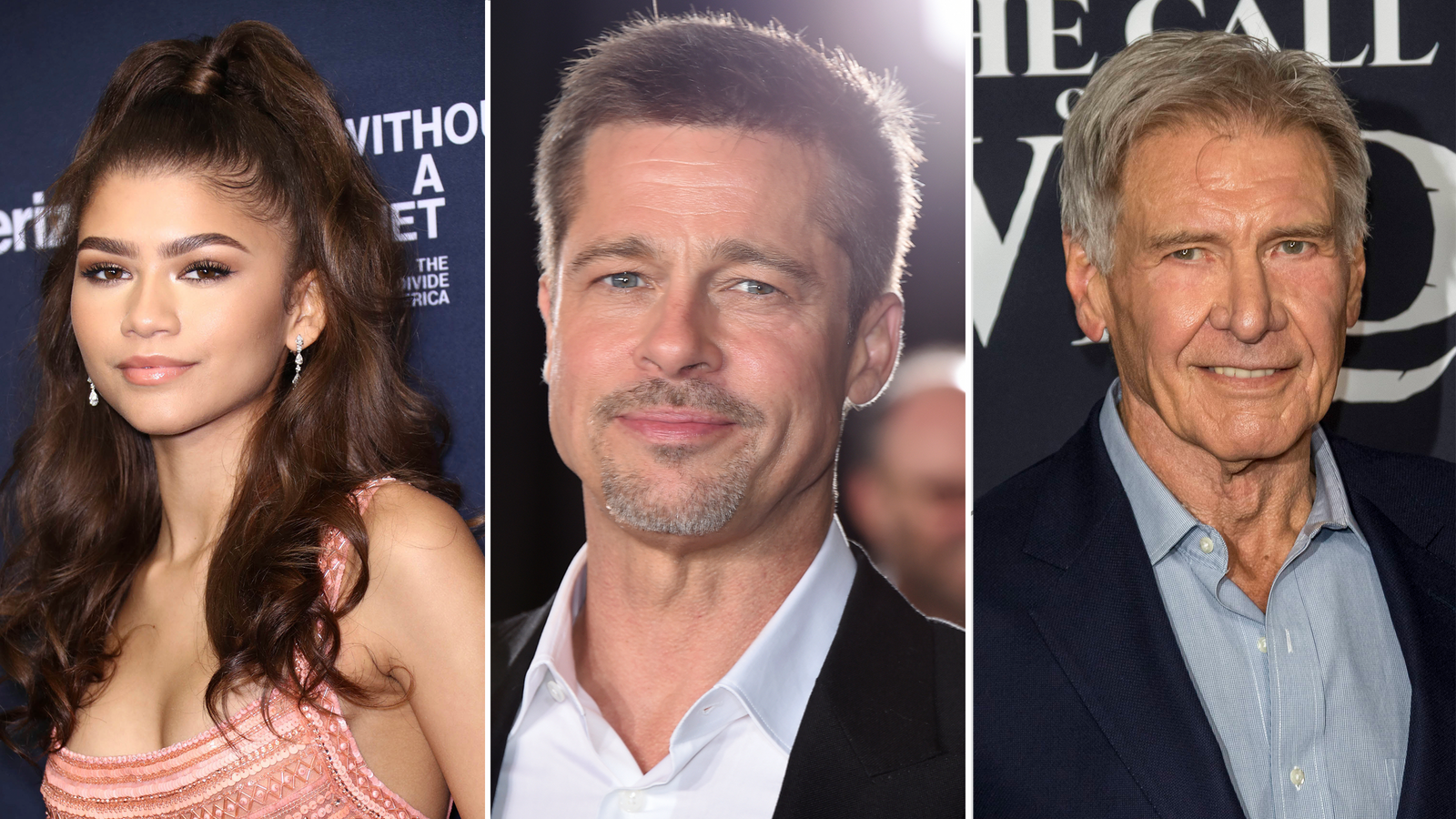 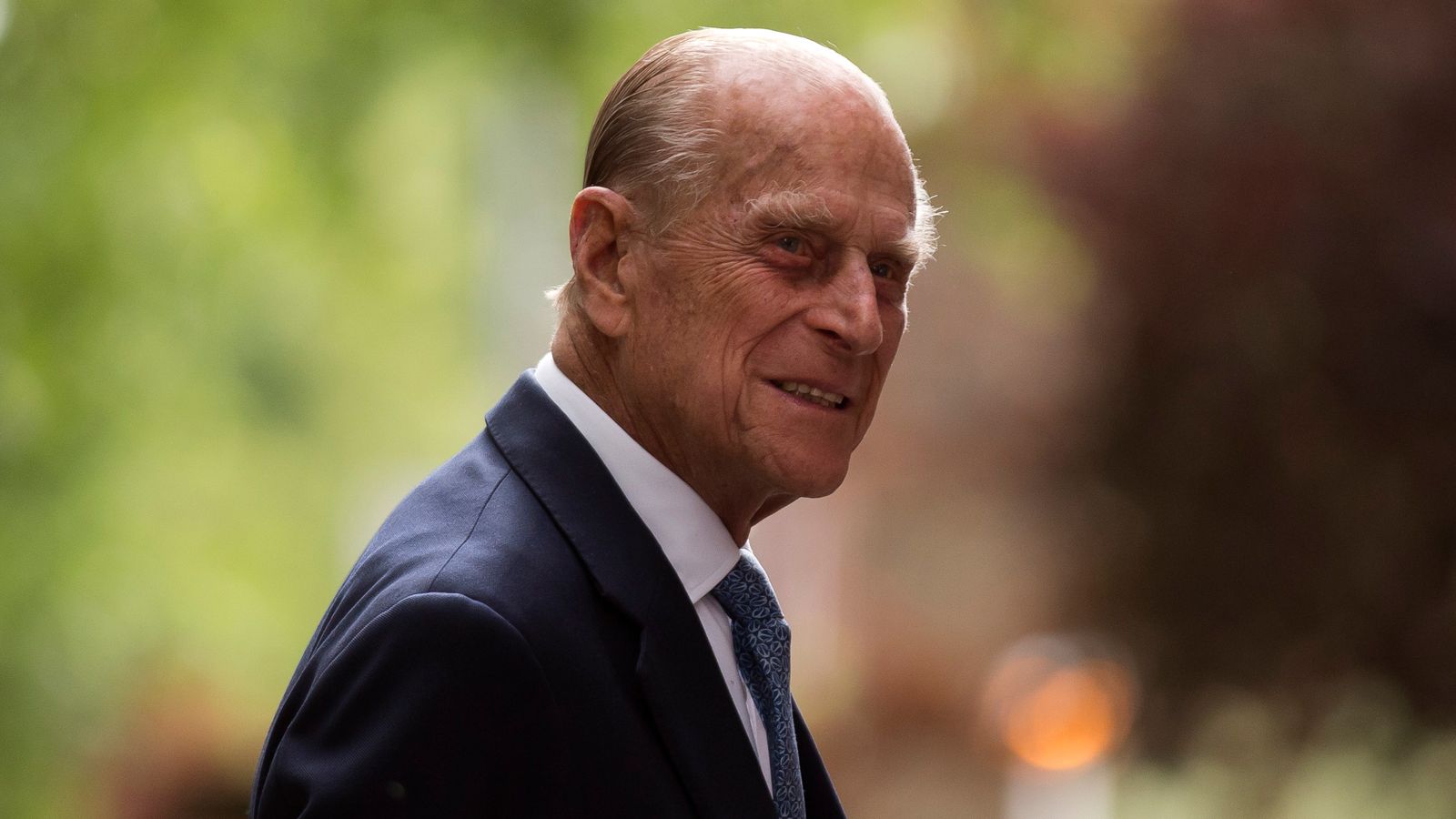