Lt. Col. Stuart Scheller pleaded guilty to five charges including "contempt towards officials," "disrespect toward superior commissioned officers" and "failure to obey an order or regulation" after sharing videos criticizing Defense Secretary Lloyd Austin and Joints Chiefs Chairman General Mark Milley for closing Bagram Air Base and failing to anticipate the fall of the Afghan army to the Taliban.

As a result of an agreement between Scheller and the Marine Corps, he can only be sentenced to a letter of reprimand and a seizure of two-thirds of his pay for up to 12 months.

Scheller, a 17-year combat veteran who served in Iraq and Afghanistan, testified that he knew the statements he made in the videos were disrespectful but that he wanted to call out what he perceived as "incompetence" in the military's actions in Afghanistan.

"I willfully disobeyed an order to tell hard truths," he said after Marine Corps Judge Col. Glen Hines asked if he believed he was guilty of "dereliction of duty."

He added he believes he is guilty of all charges and is "accepting accountability."

Scheller also testified that his life began "spiraling" after he posted the first video, stating his wife left him, fellow Marine officers turned against him and the Marine Corps opened an investigation into him.

He continued to post the videos, however, after receiving positive reception from military families and elected officials.

"Many Gold Star families, junior enlisted Marines and members of Congress reached out to support my statements," Scheller said.

In later videos Scheller said "together we'll take the whole" system down and stated "you have no idea what I'm capable of doing."

He was ordered to undergo a mental health evaluation after the initial posts and Scheller testified that his medical records had been leaked to the media.

After the release of the videos, Scheller was fired from his job as the commander of an infantry training battalion at Camp Lejeune on Aug. 27 and was detained in the brig.

Reps. Louis Gohmert, R-Texas, and Marjorie Taylor Greene, R-Ga., were called to testify on behalf Thursday and questioned why Scheller was prosecuted for his actions while U.S. officials such as Austin and Milley were not.

Greene, under oath, also called for President Joe Biden to be impeached for his handling of the Afghanistan withdrawal and accused two U.S. troops who carried out a drone strike that killed civilians of "war crimes." 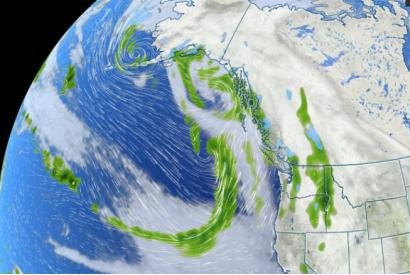 Big bomb cyclone is set to wallop the West Coast 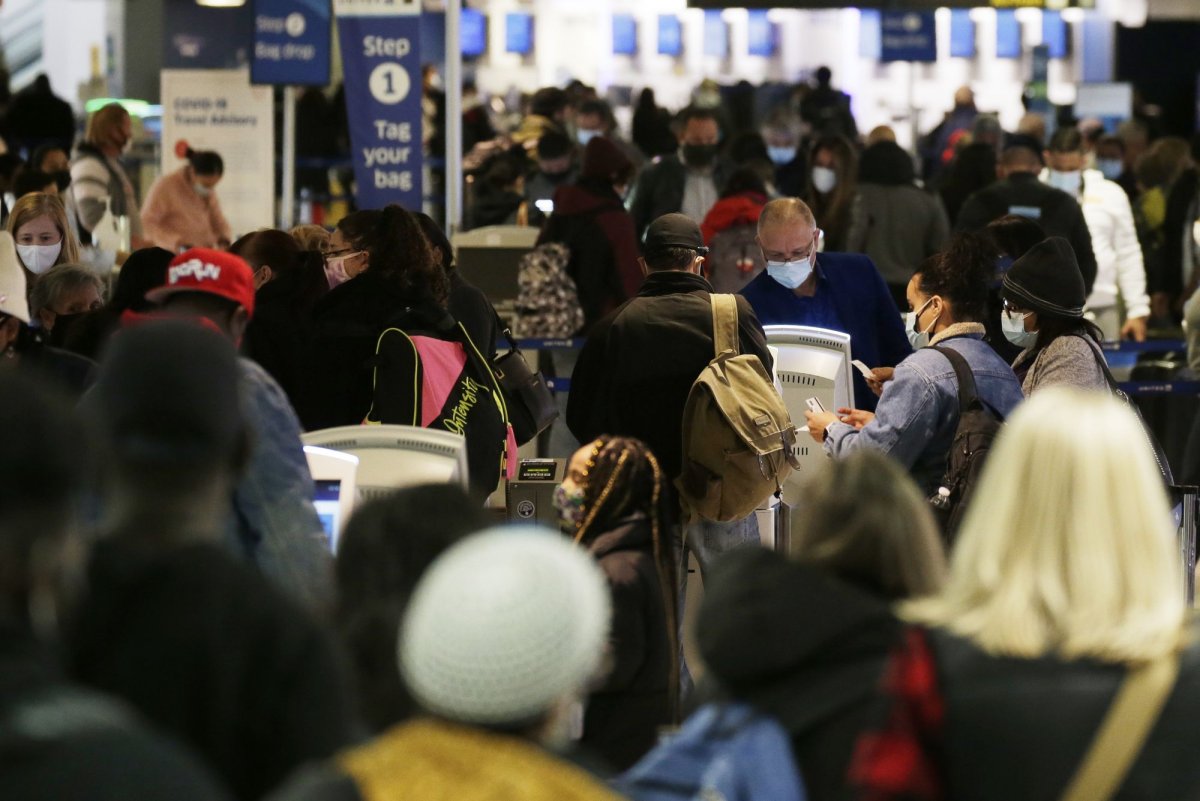