Marc Jacobs Launches a Short Film About His Life During Lockdown

The 24-minute movie lands somewhere between documentary and mockumentary. While much of it reads like a regular day in Jacobs’s world—getting dressed in a leather Prada suit, applying Jin Soon nail polish and Marc Jacobs Beauty eyeliner, vaping, relaxing with his dogs, and never removing his Mikimoto pearls—the film is stark and cinematic in its fictionalized portrayal of Jacobs’s life. He never interacts with another soul, save a FaceTime with his husband Charly de Francesco.

Those well acquainted with Jacobs’s life and career will already be familiar with his star power. I’d argue that Loïc Prigent’s Marc Jacobs / Louis Vuitton is the most influential contemporary fashion documentary—inspiring the fashion docu boom of the 2010s. And despite initially eschewing social media, Jacobs’s Instagram page has become one of fashion’s brightest, chronicling his daily outfits with panache. And so after a summer and fall of digital fashion films, we now have what might qualify as this year’s first work of fashion cinema—all the more poignant considering that Jacobs notably sat out the spring 2021 season. 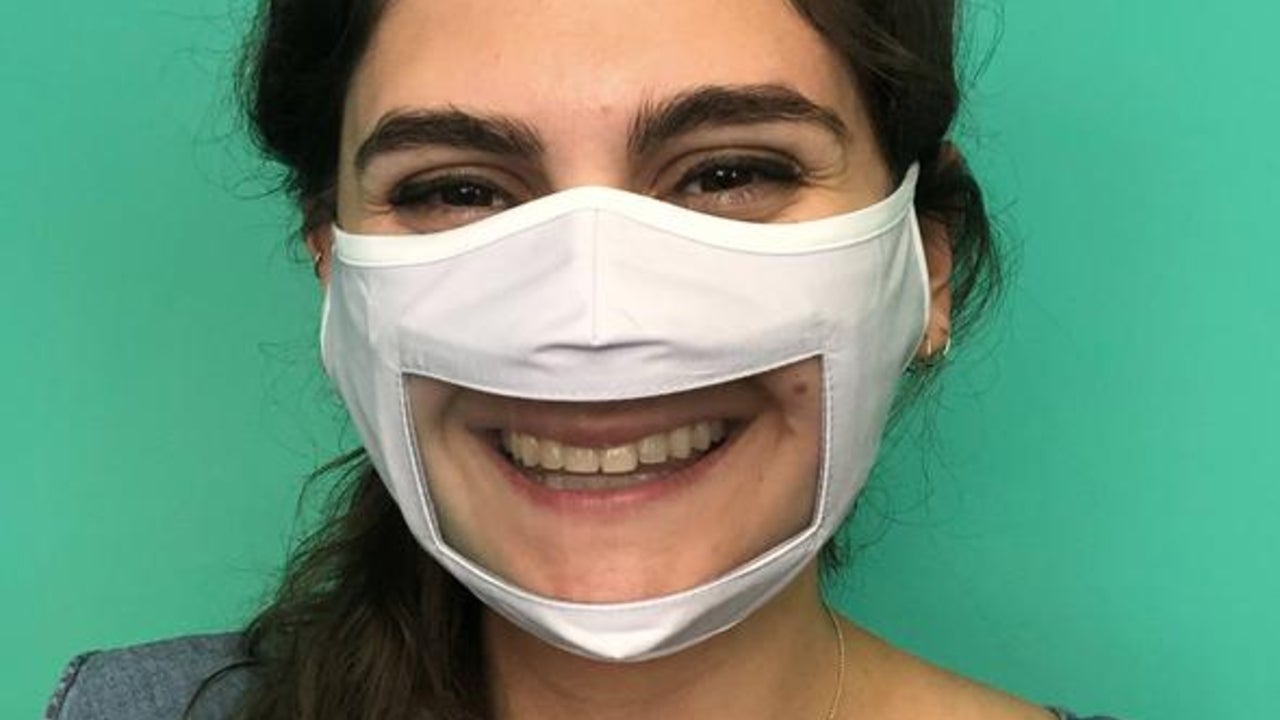 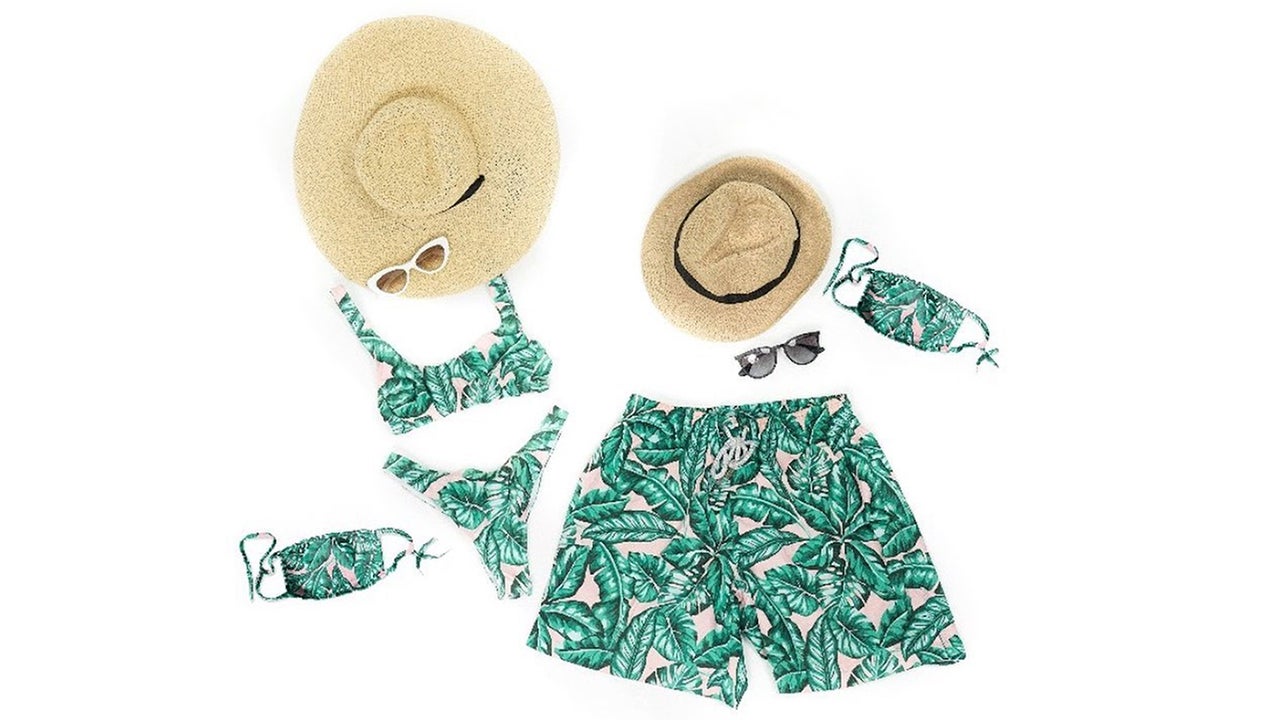 Face Masks That Have Matching Outfits 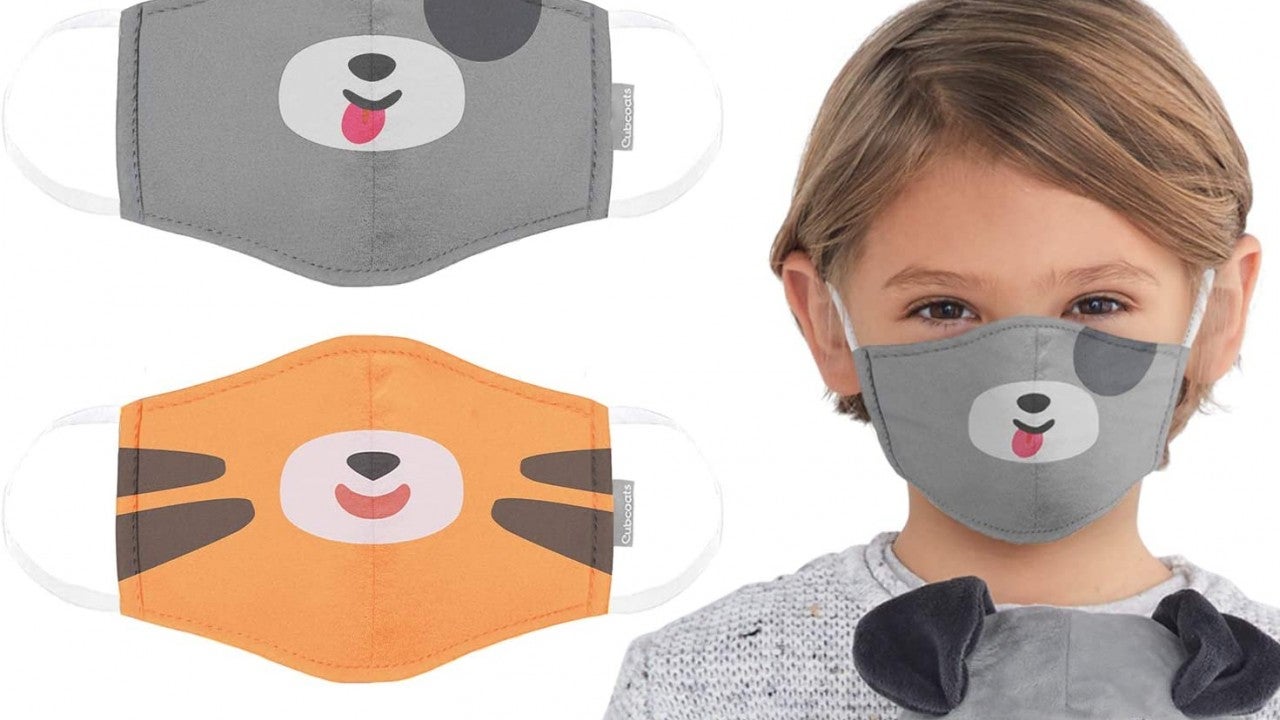