The state government has already filed a petition seeking vacation of the stay on Maratha reservation.

Another reason cited by MKM leaders is the Cabinet sub-committee’s assurance that the government will mention the Maratha quota case in the Supreme Court on Monday or Tuesday. MKM believes once the matter goes before the larger constitutional Bench, it will not take more than 15-20 days. The state government has already filed a petition seeking vacation of the stay on Maratha reservation.

A senior MKM coordinator requesting anonymity said, “All the protests held till now were under MKM banner. It will continue in future too. But there were differences on the state bandh. Those opposed to it believed a bandh now makes no sense because of Covid-19. Mobilising Marathas on the streets in large numbers would invite criticism. Besides, any attempt by activists to stop traffic along national highways or trains would invite public ire.”

Chhatrapati Sambhaji Raje, BJP MP in Rajya Sabha, was most vocal against the bandh but has promised to fight for Maratha quota.

MKM coordinator Rajendra Kondhare said, “MKM is neither bucking to any political pressure from ruling Congress, NCP, Shiv Sena nor opposition BJP. The organisation will not change its character and agenda. It will fight for the rights of Marathas. All political leaders or parties who want to support are welcome under the MKM banner.”

Both ruling and opposition parties have been proactively engaged with MKM. Senior Maha Vikas Aghadi leaders have been holding discussions with several MKM leaders. Congress leader and PWD minister Ashok Chavan has reached out to several MKM leaders saying the government was committed to Maratha quota but the legal battle would require patience.

“Will the government promise it will succeed in restoring Maratha reservation before the MPSC exams,” he asked. The MPSC exam was scheduled on October 11. It has been postponed.

The government’s move to mollify Marathas by postponing the MPSC exams has upset OBC leaders. They perceive this as growing dominance of the Maratha community in government decisions.

Senior NCP leader and Minister for Food and Civil Supplies Chhagan Bhujbal, however, said, “Since the decision to postpone the exams has been taken by the CM, I have my limitations to express my opinion. Yet, I feel there were two opinions on this matter. Some were in favour of holding the exams as per schedule. Others wanted to defer it. Personally, I feel the exams should have been held. The students were preparing for it for a year or more. And why should they be deprived the right to jobs. The postponement will also make some ineligible because of age limit. Moreover, what about the kunbhi Marathas who would have taken the exams under OBC category. Deferring it has hurt many segments.”

The presence of two ex-royals, Chhatrapati Sambhaji Raje and Udayan Raje Bhosale, championing the Maratha quota issue has also made MKM to tread cautiously. It was NCP president Sharad Pawar who had urged the two BJP leaders to use their influence in the Centre to resolve the Maratha reservation issue.

“If required I will not hesitate to fight with sword for rights of Marathas. I don’t care about any party or politics. Justice to poor Marathas is my concern,” Udayanraje Bhosale has said. 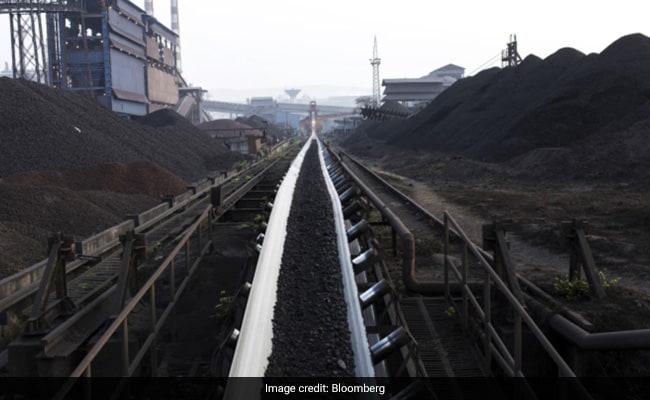 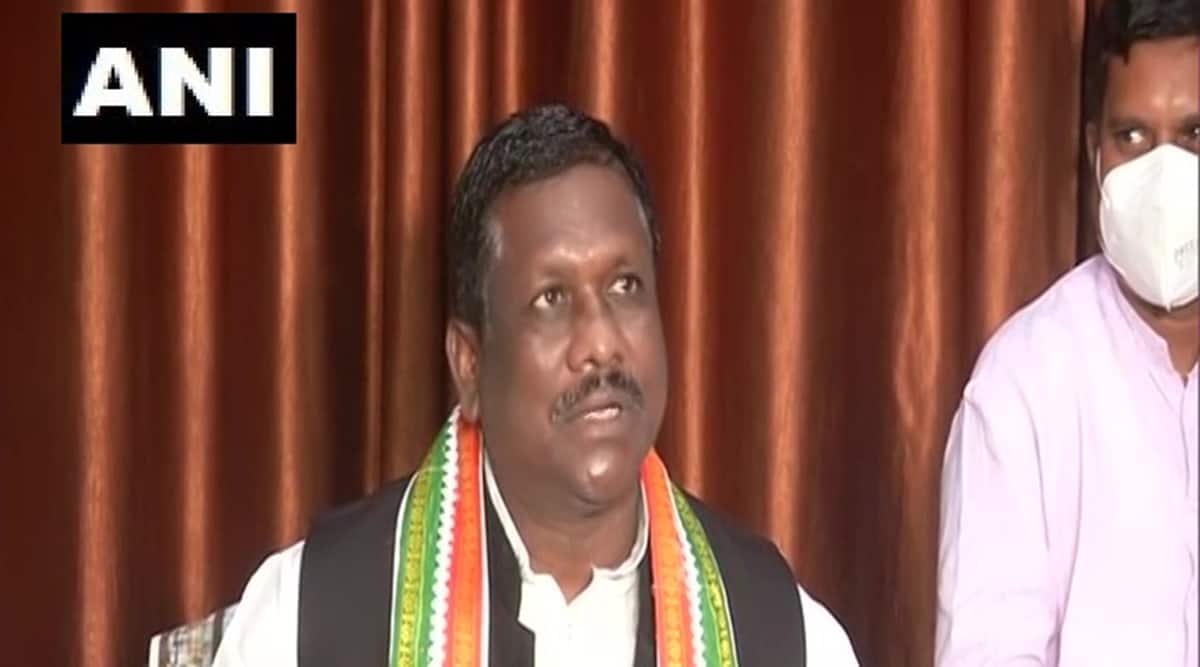